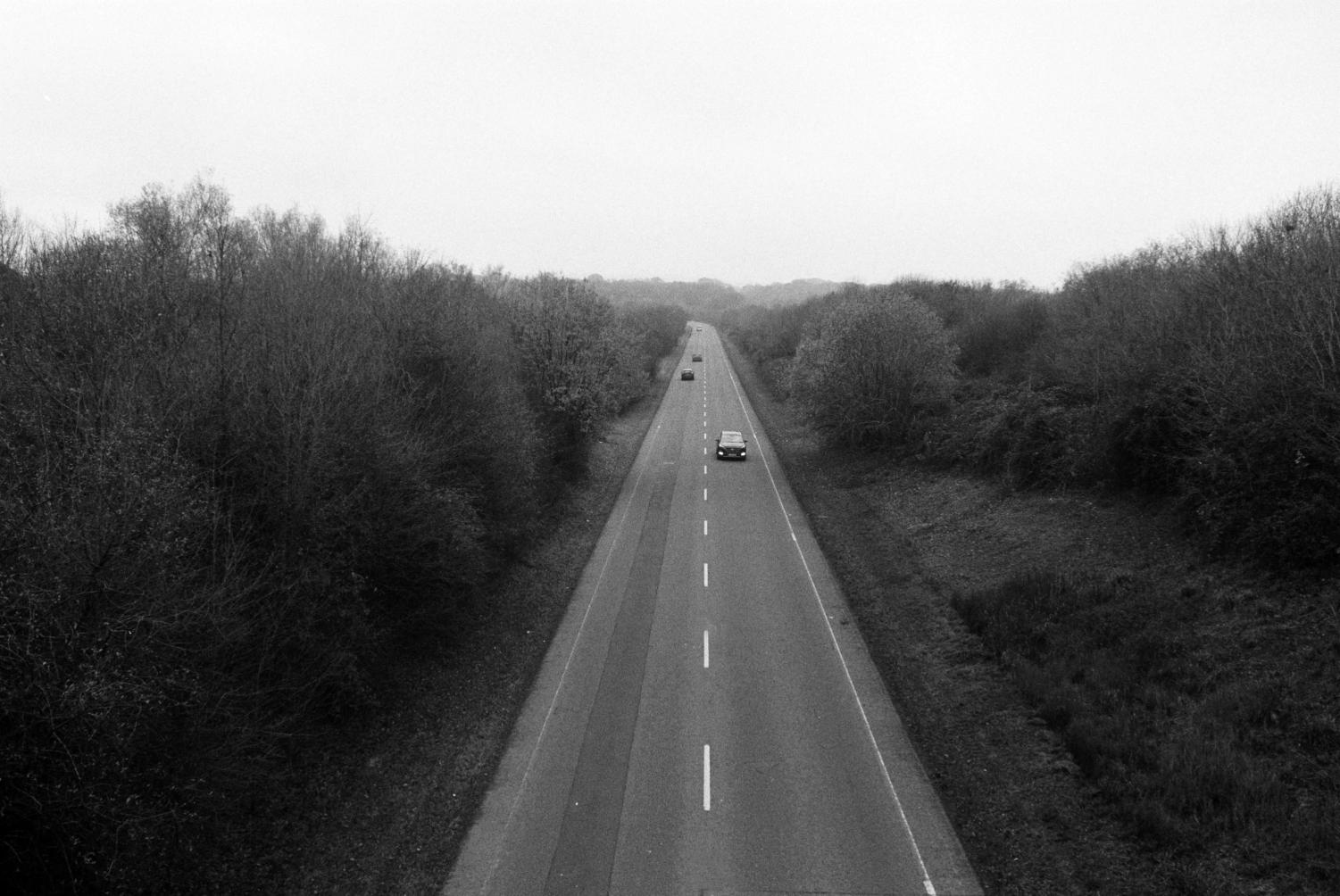 FEATURE: reporter Ceresa Morsaint looks into nearby haunts of Pennsylvania and its fascinating history

Spooky season is in session, and I am ready to freak you out. Pennsylvania is widely known for many things: perogies, football, bad driving, and most importantly, hauntings. You may not be aware that something evil is lurking just around the corner of your house, and I’m here to tell you about two local hauntings that sit, disturbed, right in Pennsylvania.

I live very close to this tunnel, and probably pass it at least once a week. As a kid, my aunt would scare me and my cousins with the tale of Charlie No-Face, a resident of South Park. Charlie No-Face was a real man, whose real name was Raymond Robinson. There are many takes on his story. Some say he was an electrical worker who got into a bad accident, others say he climbed power lines as a boy and was electrocuted. Either way, he still ended up horribly disfigured for most of his life. He was secluded from the outside world, including his family, who wouldn’t even dine with him. Because of this, he went for long walks during the night, particularly around a certain tunnel. He did this until he died in June of 1985. However, locals still claim to hear his voice and see his faceless silhouette, pacing the streets at night. Apparently, you can even talk with Charlie No Face, and ask him how he died.

Another supposedly haunted place that I live uncomfortably close to! The Old Allegheny Jail is infamous, and apparently, super haunted. There were many deaths that took place inside of this prison, however, there are two that stick out to everyone. In 1902, Ed and Jack Biddle were arrested for theft and murder, but their lover, Kate Sofel, who also happened to be the wife of the jail warden, tried to help them escape. However, when she arrived to help them, they were already dead. Guards of the prison claim to have seen her roaming the halls, shuffling papers, and even touching them at night. The second spirit is known as William Culp, who was hanged inside the prison. Apparently, his spirit would reenact murders every night for his fellow inmates. They weren’t very pleased with the performance, and all of the inmates held in the part of the prison requested to be moved to a different cell. They were so terrified, that the warden agreed to move them to a different part of the jailhouse. The prison is now a courthouse, with paranormal reports still pouring in.

I encourage you to look deeper into these locations, and maybe, if you’re brave enough, visit them! Now would be the perfect time to experience some hauntings. Why go to a fake “haunted” location when you could go to a real one?

Leave a Comment
About the Writer
CERESA MORSAINT, DIRECTOR OF SOCIAL MEDIA/MANAGING EDITOR OF THE SIREN
Ceresa Morsaint is a writer based in Pittsburgh, Pennsylvania, and is the Director of Social Media for the SIREN. She studies American Sign Language, and her articles revolve around witchcraft and environmental tips/updates. In her spare time, she enjoys baking and reading Frank McCourt novels with her cat, Burt.