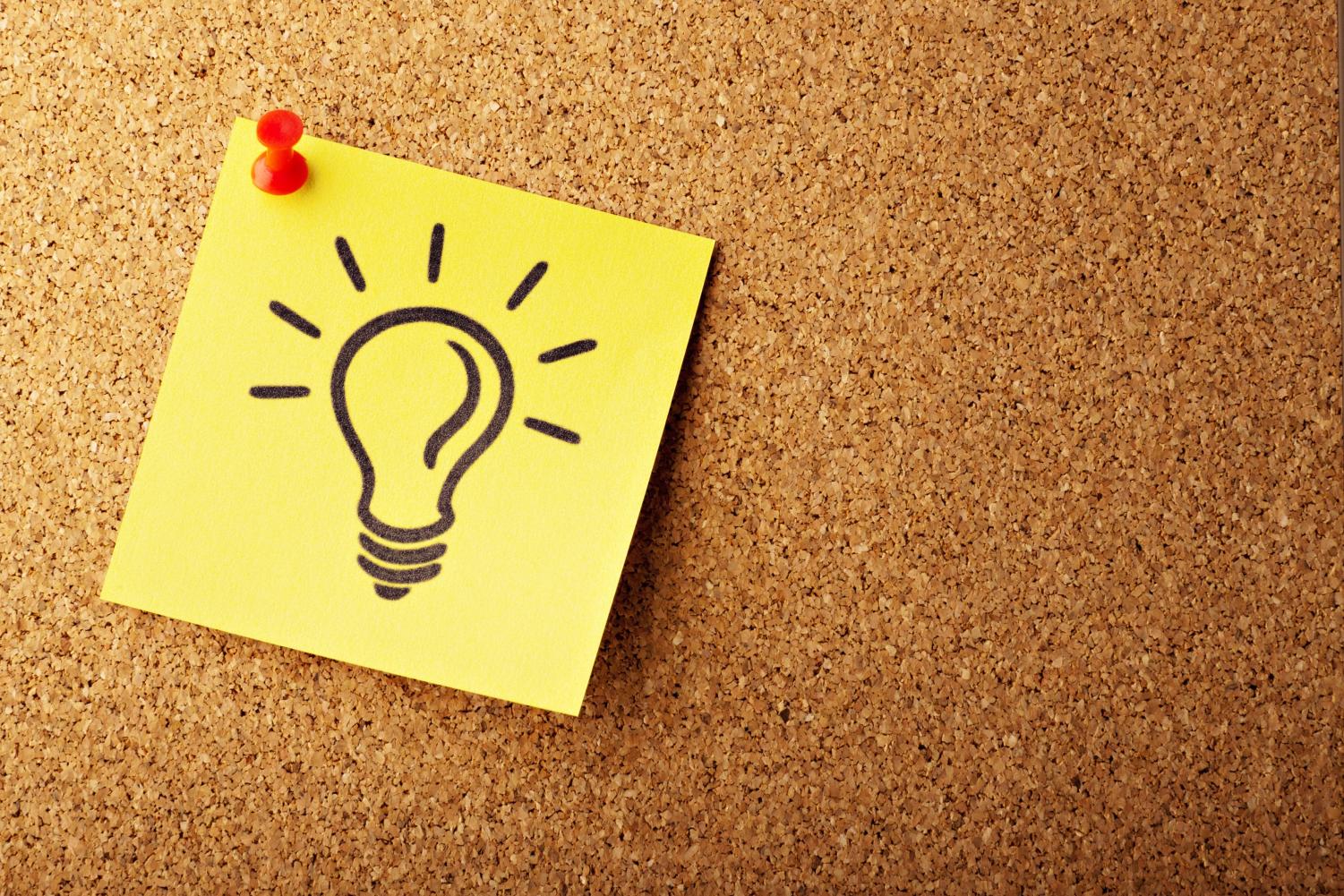 BACK BY PATHOLOGICAL DEMAND: CYRIL WECHT RETURNS TO LINCOLN PARK

FEATURE (ORIGINALLY PUBLISHED IN 2019): Managing Editor Erin Brody got an exclusive ineterivew with world-famous forensic pathologist Cyril Wecht to reflect on the various cases he was consulted for.

After talking at Dealey Plaza to talk about his involvement with the autopsy of President John F. Kennedy, world-famous pathologist Dr. Cyril Wecht returns to Lincoln Park to talk about conspiracies, death, and to listen to people’s questions.

We were able to talk to Dr. Wecht before his lecture, and here’s what he had to say:

CW: Well, that’s a good question. I just got back from Dallas–I spoke five times at two conferences, right there in Dealey Plaza on the grassy knoll. I can’t speak for anybody else, obviously, but if anybody feels sick and tired, they can tune out or not attend. I don’t have a captive audience, and no one is being forced to come. I can only tell you this, not in an egotistically way: first of all, when I’m invited to speak, as I am, it’s coming from groups and organizations and people, so obviously they’re not tired or they wouldn’t be inviting me to speak. When I speak to other groups that have invited me to talk to me about some of my most controversial cases, which always includes JFK, I can only tell you that people only remain very interested. The more they learn about the background, and the way the case was fumbled and mishandled and learn that it was a conspiracy right here in our country to overthrow the government, people are interested… it’s just highly regrettable that this, one of the most important and tragic events in a two-and-a-half-life-year-old country, is just being ignored [by students].

EB: Do you ever wonder what would happen if John F. Kennedy were still alive?

CW: Well, I wonder and think about what would have happened, had he remained alive. I was very active politically myself and became even more so with what was going on in this country and what was going on in the world. Things would’ve been a lot different. I’m sure it would’ve been a hell of a lot different. These people who opposed [his] objectives, these kinds of “hope for” goals, they weren’t going to sit back for 13 years. Just look at what’s happened three years under Trump, good or bad, not getting into whether you’re a Trumper or an Anti-Trumper. Just look at what has happened in three years, so can you begin to imagine what could’ve happened in 13 years under John and Bobby Kennedy? So, yes, it would’ve been a hell of a lot different. I think it would’ve been carried on into the world today. I can’t tell you [for good or bad].

EB: So last week, I believe it was, on Dateline I saw you talking about the John Yelenic murder from 2006. In that, you said it was one of the most brutal crime scenes you’ve ever been to because it was kinda like a game of cat and mouse. Did you ever find yourself surprised or disgusted when going to a crime scene or during autopsies, even though you did this for so many years?

CW: Oh sure, sure. I never lose my sensitivity. I’m always aware. No matter who it is is of some significance or sadness to somebody. The cases that do bother me the most emotionally, psychologically–it’s not that I don’t see or smell the same things somebody else does, but this is your professional work–but cases that do bother me are always cases that are involving children, babies. Those, I would say, bother me the most, of course. I’m a father of four and a grandfather of 11. I’ve always liked children. They are dear to me. My family and I can appreciate that and what it means to other people. The other cases that bother me is barbaric savagery, somebody is brutally murdered in vain, and especially when you have some background information on a truly innocent victim, somebody engaged in a drug deal. I don’t grade these things in my mind.

EB: What is the most interesting case you’ve been involved in that no one really asks about?

CW: Well, there’s a lot of cases like that, that nobody asks about because they don’t know anything about it. They’re not important except, maybe, to a small cluster of people anywhere in that community, and that could be anywhere in the world. Take somebody: Joe Jones or Mary Smith or so on; they could be very interesting from a forensic scientific standpoint, but nobody knows a damn thing about them. But I get consulted [no matter the severity of the case]. The answer to your question is that there’s a lot of such cases, fascinating cases. Absolutely fascinating cases from a forensic scientific standpoint.

EB: So recently the true crime genre has been really popular, especially among people in my age group. However, a lot of people have criticized it, saying that it desensitizes people my age to violence, and it’s making them more prone to [violence]. How do you respond when people say these things?

CW: Well, I disagree with that. I don’t watch much TV, but if these are true stories and are depicted in a correct fashion as to what happened, then fine. If people find it too violent, then turn it off. It’s easier to turn off a television set than to walk out of a movie theater where you pay 10, 12 dollars. It’s a violent society. One could argue to one extend that television portrays this, and that’s a legitimate question. That’s a part of our life, and it looks like it’s here to stay.

EB: You recently agreed to lend your name to a charter school in Midland. What persuaded you to do that?

CW: We came to learn from Mr. Catanzarite that they were going to develop this new charter school (Midland Innovation and Technology Charter School), and they wanted to include forensic science. We said that’s marvelous, and we’d be very happy to participate and helped out develop the curriculum. My son, Ben, is the program director for The Wecht Institute of Forensic Science and Pathology at Duquense University. I felt highly honored and pleasantly surprised when I learned that Mr. Catanzarite and his colleagues were going to name it after me. It is a significant honor. I think it’s a great idea of a new charter school to include forensic sciences as a significant component to that. It is a very good idea. This whole charter school development, which has been accomplished [in Midland], has been truly significant. People should learn more about it because they deserve a tremendous amount of credit. I have developed a very close relationship with Mr. Catanzarite. We just hit it off real well, so I’m looking forward to developing a real, solid program that will be enjoyed by the students.

EB: What is the oddest question you’ve ever received by a member of the public?