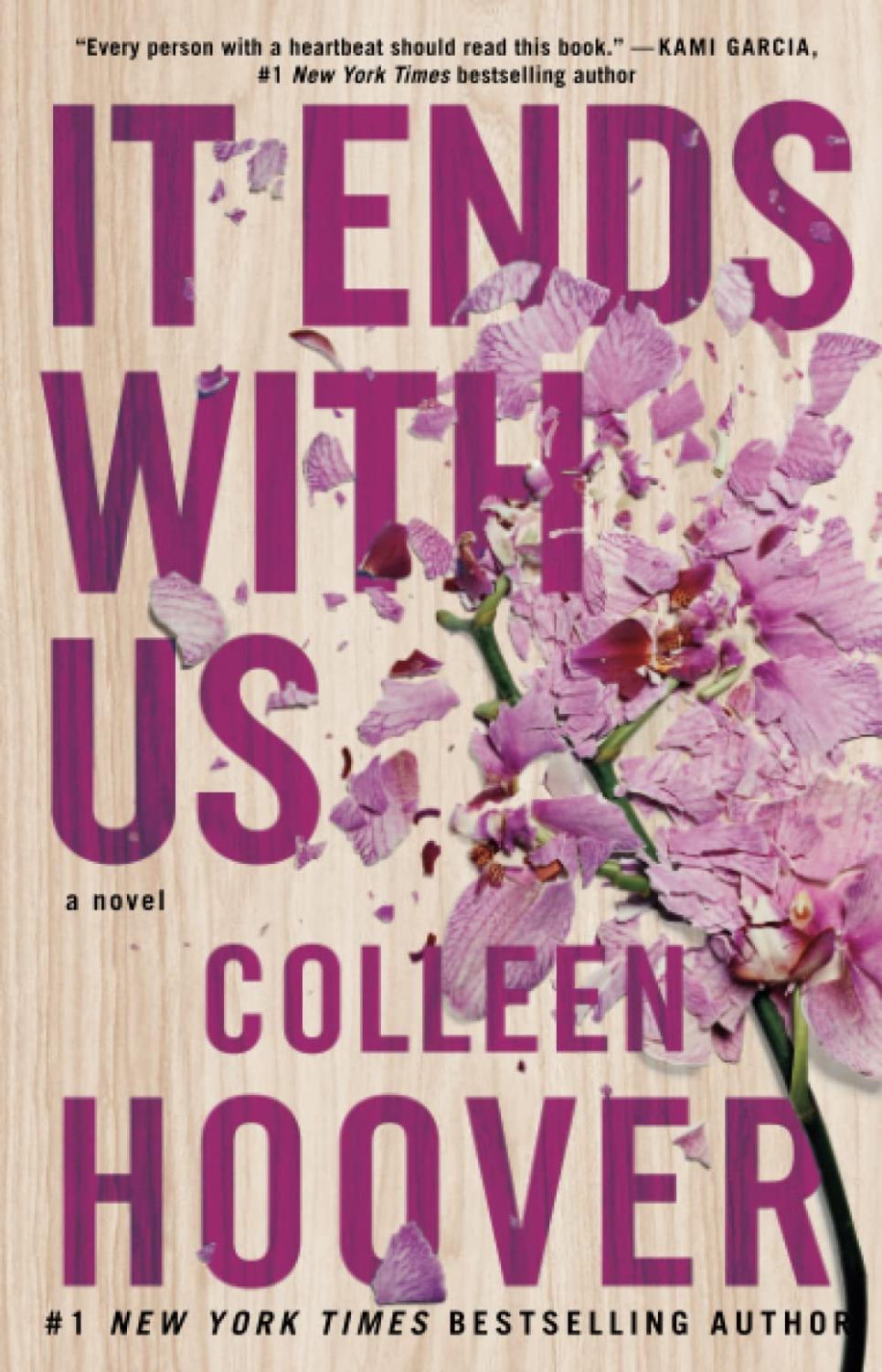 Do you ever listen to a song and wonder if there is a book couple that would go perfect with it? Well I’ve got you covered.

If you ever read these books, play the song as you read and let me know if you think they fit these couples. 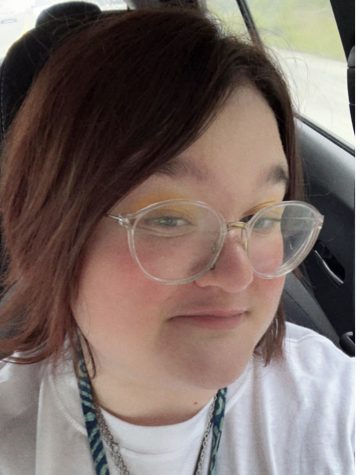