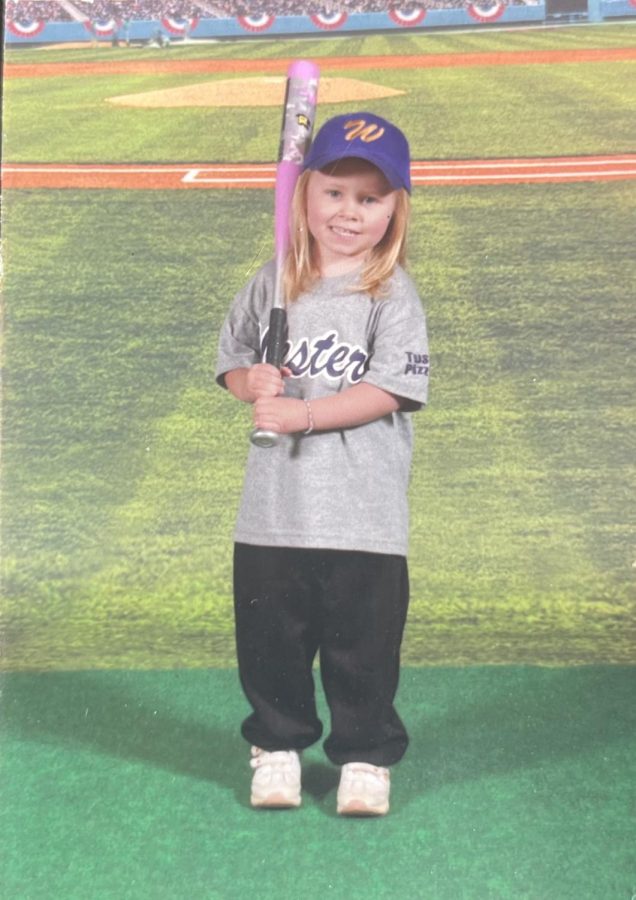 As a senior, saying goodbye to high school is hard. Having to let go of what was essentially your entire life for the past four years, knowing that it will never be the same, it’s something that we all dread. Specifically, saying goodbye to this as a student athlete.

According to Education Week, approximately 57 percent of students play sports in high school. That drops down drastically to seven percent in regards to students who go onto play in college. The reasons for this drop vary. College sports are a lot more selective than high school sports, with only two percent of high schoolers making it to the Division I collegiate level.

For athletes after college, the likelihood of continuing their career professionally falls even further with a rate of less than two percent of athletes making it pro, according to NFHS. Knowing these slim chances, playing a sport in college looks unappealing.

For a majority of athletes, it’s a matter of not wanting to continue playing their sport. Playing a sport in college is a big dedication, with Penn Schoen Berland citing a weekly average of 21 hours worth of time dedicated to athletes’ respective sports. A majority of upcoming college students simply aren’t willing to put nearly a day aside of their time. They would rather focus on their major, allowing them to set up the best future for themselves. For senior Midland native Anna Tanner, this is exactly the case.

Tanner has been playing volleyball since the fourth grade. She has been starting varsity for Lincoln Park as setter since ninth grade and finishing off her senior year as captain. Like many others, she is choosing not to continue her volleyball career in college. She explained “As I move onto college in hopes of finding my dream career, I want that to be my main priority. I know that my passion for volleyball has faded over the years. While lacking that passion, I know that I would struggle to handle the commitment that comes with playing a college sport.” After playing a sport for so long, often the spark fades eventually. This resonates with many athletes, myself included.

In regards to how she’s feeling about leaving volleyball behind, she explains how “Letting go of this part of my life definitely leaves me with some fear that I will miss the sport, but also the family that comes with it.” After dedicating so much time, effort, and passion to something, leaving it behind definitely with an expected level of dread.

I am in the same boat as Tanner, leaving my high school sports behind. Knowing that I will never have a team again, never have these experiences again, it’s scary. Regardless of how intimidating leaving this behind is, it’s a part of my life I’m ready to let go off. Though this chapter of my life is ending, the lessons that I learned from these experiences will resonate with me forever.

Not only am I saying goodbye to Lincoln Park and sports, I am more immediately saying goodbye to this column. This will be the last edition of Sports with Skylar from me. Our new staff writer, Tyson Florence, will be taking it over. Look out for the next column to see Florence’s coverage of sports.

All in all, it’s hard for me not to get nostalgic when thinking about moving on with my life. All I can do is thank all of the people and experiences that I’ve had for the past four years. So, thank you to my coaches, thank you to The Siren, thank you to Lincoln Park, and thank you.