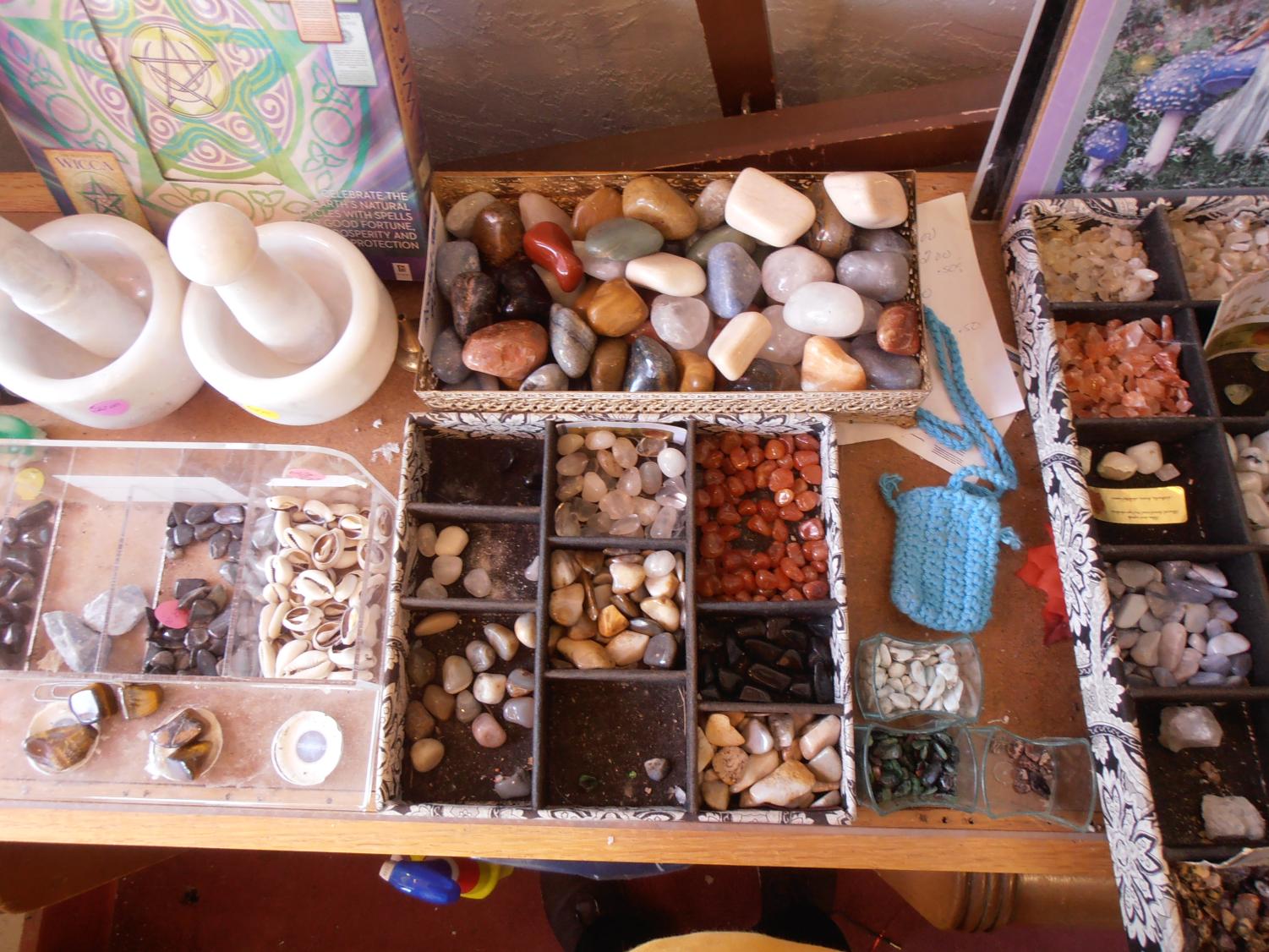 THE TIES OF ALTERNATIVE RESOURCES

CRYSTALS IMPACT ON OUR BRAINS

“how do you figure out who is sensitive, and needs help encouraging their gift, and who needs medicated?””

In the year of 2022, our society has masked it way through COVID-19 for a while now. As for protecting our mental health, psychiatric hospitals have had influxes increasing significantly. Spirituality, through the medium of crystals is an outlet that seems to be trending in use.

From the Mental Health Foundation, statics have been recorded from 2021 that include pandemic psychological crises stemming from,”58 [percent] believe social distancing is a reason to be concerned about their mental health.” Furthermore,”96 million people have experienced waiting periods of more than a week for the right mental health care.”

So, the question to consider is, what are the alternatives if immediate treatment is unavailable due to max capacity? Jules Benedetto, a theatre major from Beaver Falls, explains how minerals have come to saving. “I actually have been to a hospital, and when I came back and I was talking to my psychiatrist, she recommended Worry Stones; they are basically crystals that fit in your palm, and you can rub them.”

Joyce Crock, Owner of Sparkle Dragons Magical Emporium (crystal shop,) shares insights as a professional. [T]here are some crystals that contain lithium, so I think that for people that maybe medicate with lithium I think it could help…with stability.”

“Some people feel different vibrations with the crystal,” Crock continues.

Within the medical field, Therapists have already integrated some natural remittees into their sessions. For example, “I use something in my practice called mind, body and energy work, and I think crystals for some people could play a role in that,” Counselor Kelli Clark, from Grow in Grace Counseling describes. 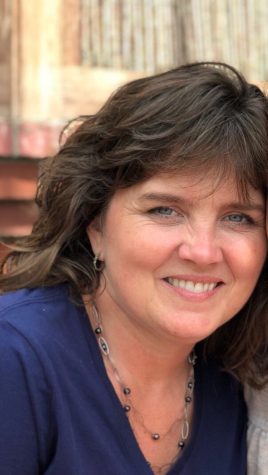 “[Hospitals] are looking for a standardized resource or tool, that is going to help the most people. Where there is research to back it. Crystals are probably not going to get a lot of professional research because there is no money in it.” “That’s why professionals are going to throw medication at people, because it is a whole financially backed system, of research and pharmaceuticals, and all the ads on TV,” Clark warns.

Consequently, scientist have looked into the history and, fascination within the healing works of rocks, such as crystals. “Archaeological finds show that amber was in use for protection and well-being as far back as 10,000 years ago in the UK,” “Records from Ancient Sumer show that crystals were used for prosperity and health,” writer Meg Walters from newspaper Healthline cites.

“LCD, of course, stands for liquid crystal display. That’s right, crystals are used in the screens of many electronic devices,” Marc Hubs states reminding readers that he believes that stones such as the clear quartz can store data.

“Dr. Emoto came to the conclusion that if snow is made from water, then water should also be capable of forming geometric structures and went on to carry out research on this phenomenon. What Dr. Emoto discovered was astounding. He discovered that the vibrations of words, sounds and frequencies had a direct effect on the geometric structure of water crystals,” Hubs quotes from the magazine Remedy Grove.

Student, Maranda Syrko, a junior dance major from Freedom reminisces on her crystal journey, “Every single day, I look to the side of my bed, and see my crystals and automatically, just feel better. And even before I go to bed, even just holding them, they just give so much positive energy,”

Syrko, also invites others to try out a rose quartz, which can promote self-love as well as romance. Lapis Lazuli was recommended by Benedetto for those on the autism spectrum. Blue Caldera, for those that struggle with anxiety, Crock urges.

If you are interested in exploring and are not sure about the idea of, “alternative medicine,” the website, Healing Crystals has a collection of peoples experiences with the power of crystals.

“I know that this sounds crazy.  A lot of parents will medicate that child because they don’t appear to be like your average ‘normal,’ child. So, they medicate them, and by medicating them, a lot of them, they are cut off from their gift, which in turn causes a lot more mental illness. I’m not saying that medication is not warranted in some cases, but how do you figure out who is sensitive, and needs help encouraging their gift, and who needs medicated? I think that is a huge conundrum there.” Crock leaves us with.