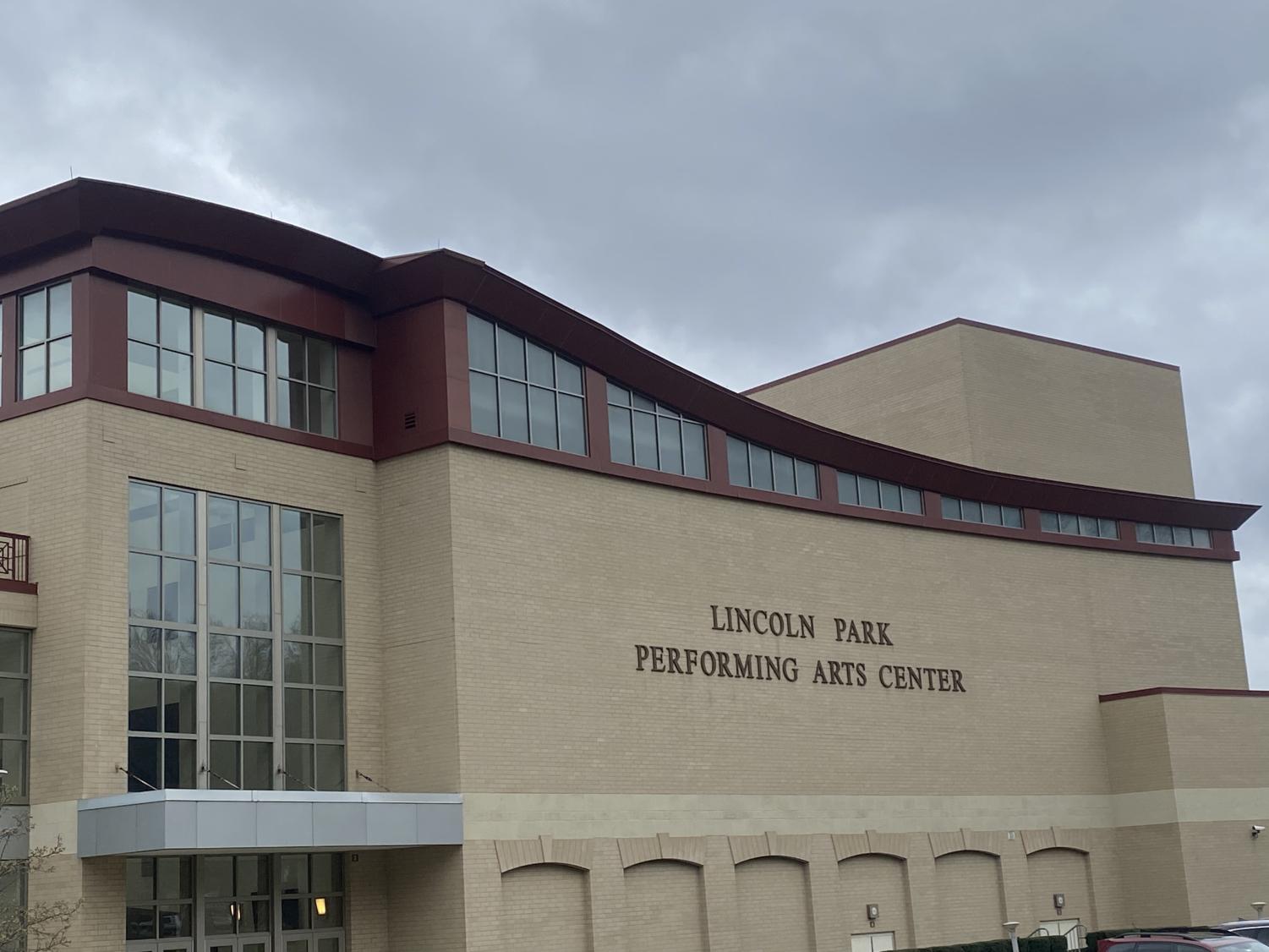 Every student at Lincoln Park has a very creative imagination, and so this week I decided to find some students to ask what their favorite conspiracy theories are. As clarification, these are not necessarily thing they believe, but what they find the most interesting.

She explains her theory further, “Basically, anyone who is running the white house, the senate, the house of republic. All that kind of stuff. I think it’s no coincidence that republicans sound like reptilians.”

I then spoke to Sydney Davis, a seventh grader media major from Aliquippa, and she told me that her favorite conspiracies would have to do with aliens. Specifically, an alien invasion. “I think it may happen.”

I asked Davis to expand on this. “I think this because, well um, there is a lot of the universe we haven’t discovered or explored. And there’s a high chance of other life. If there’s one planet like Earth, then I don’t see why there couldn’t be another.”

Hearing what these two students had to say was very interesting! It leaves the questions: Do you think any of these could be true, and what’s your favorite conspiracy theory. Let me know in the comments!