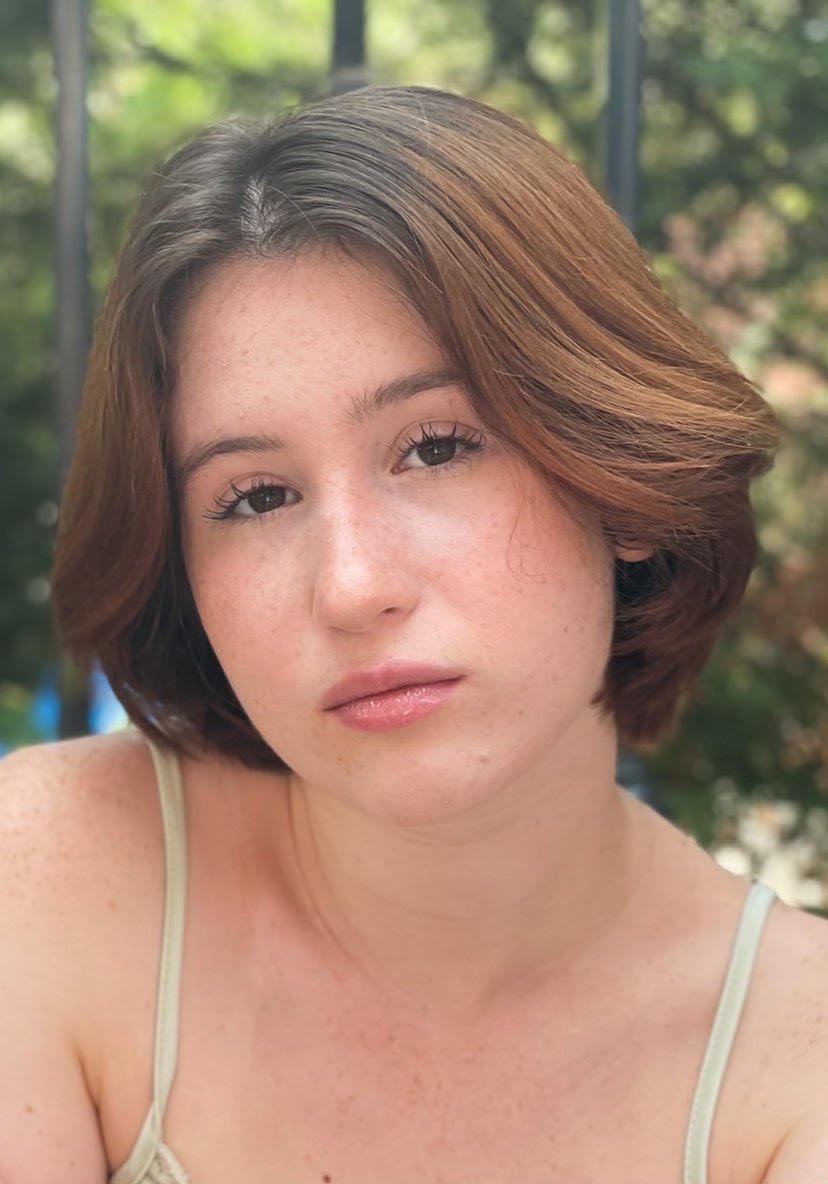 UKRAINE ON THE BRAIN

Even though it is thousand of miles away, Ukraine is on the mind of Lincoln Park students.

Since Russian troops invaded Ukraine at the end of last month, people all over the world have been looking on in concern. Lincoln Park students are not an exception.

One of the major concerns seemed to be that the conflict will spread.

Craig is not the only student at LP that has this worry. Eighth-grade media major from Sto-Rox, Clem Sinkin, says, “My biggest concern is Putin wanting to move on and wanting to hurt more families beyond Ukraine.”

In regards to the draft, there are opposing opinions. Senior media major from Freedom Eli Lishack believes “it seems inevitable at this point.”

On the other hand, senior media major Gavin Kirkham from Flinton contends “it’s not going to happen. Absolutely not.

“The U.S. army is more populated than it ever has been,” Kirkham says, “and it’s extremely unlikely the U.S. will get involved.”

Lex McCurdy, a sophomore pre-law major from Grove City, agrees, explaining “I am not [concerned] unless the United States gets involved. But we are staying out of it. I don’t think it will happen.”

Generally, students’ main concern is the  humanitarianism aspect of the situation in Ukraine.

Chris Conrad, a senior media major from Hopewell, explains, “I’m just concerned about the safety of others over there. I’m just hoping they get through.”