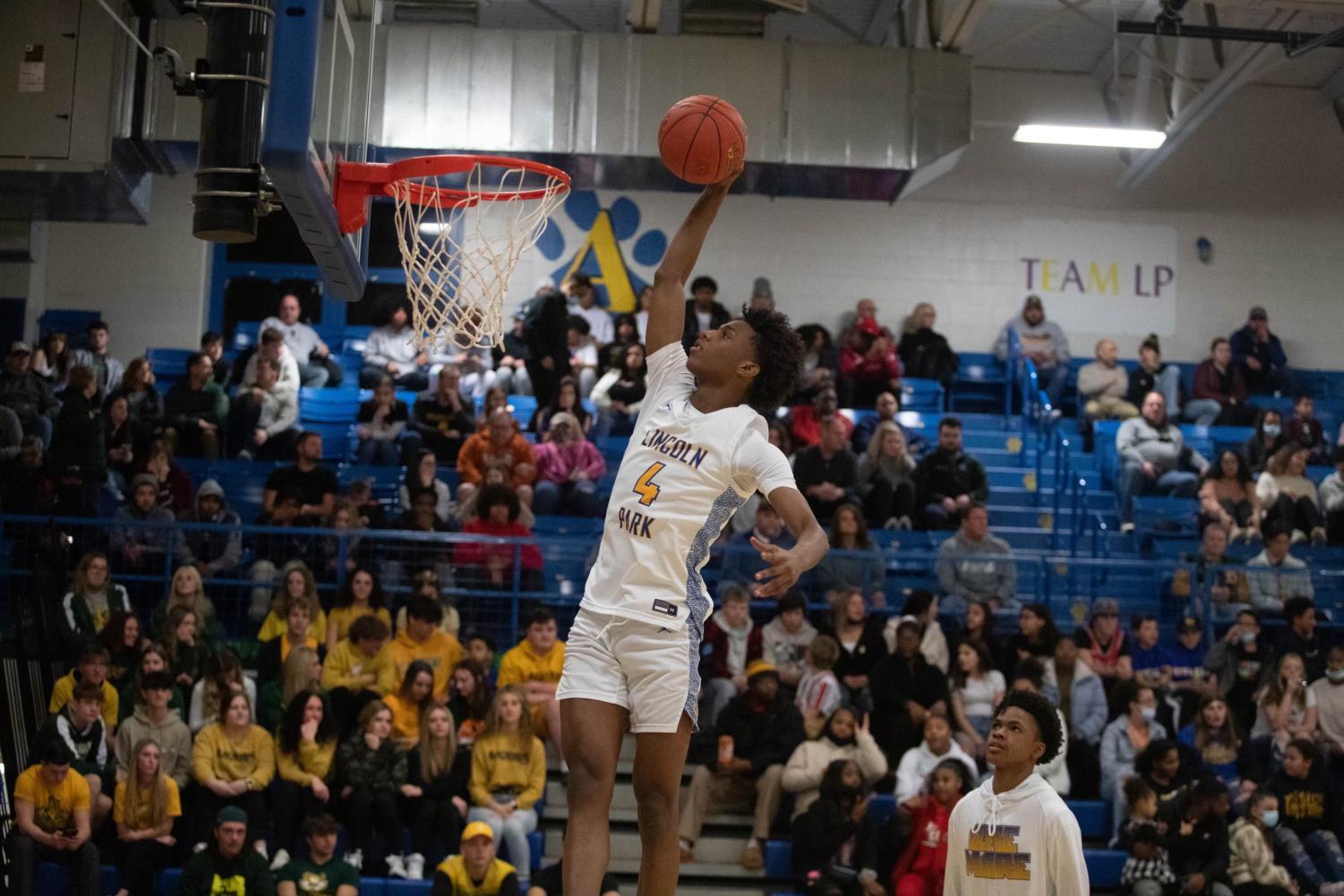 THE BOYS GO ONTO STATE PLAYOFFS

After a hard loss against Quaker Valley, Lincoln Park’s 2021-2022 boy’s basketball WPIAL playoff run came to an end. Though the boys didn’t meet their typical high expectations, they still have a solid shot at state playoffs. I spoke to senior LA Pratt on how he was feeling with the simultaneous setback and motivation going into the state playoffs.

He explained how “We’re really motivated. We came up short in our 2nd goal, which was to win the WPIAL championship. But we’re moving on from it with a new and refreshed attitude. We have a new mindset and we’re really motivated heading into the state tournament. There have been past Lincoln Park teams who’ve lost in the WPIAL semifinal and made it to the state championship, so we’re hoping to be another one of those teams . We’re just trying to fix all our issues so we can be as on point as possible for our first state playoff game . We’re just taking it day by day and trying to improve to reach the full potential that our team has.”

With only one senior, Pratt himself, this is one of the youngest teams in Lincoln Park history. Their potential is high, especially for a team so young. We all have high hopes for our boys. Catch the Tuesday at Lincoln Park for their first playoff game.