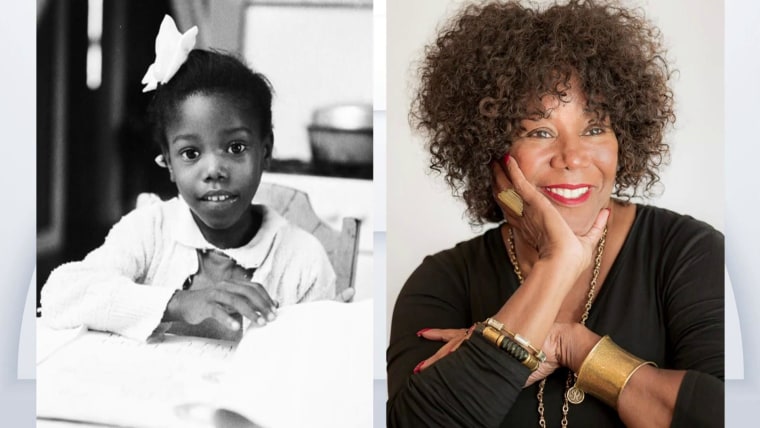 THE STORY OF THE ICON RUBY BRIDGES

At the age of six, American activist, Ruby Bridges, became a symbol of the civil rights movement and was the youngest of a group of African American students to integrate schools in the American South.

Ruby’s birth year conflicted with the US Supreme Court’s landmark ruling in Brown v. the Board of Education of Topeka, Kansas, ending racial segregation in public schools. Two years later,, there was a test given to the city’s students of color for their education to determine which students could enter all-white schools.

Bridges passed the test and got selected to enroll in the city’s William Frantz Elementary School. Her father was hesitant for her to attend an all-white school, but Bridges’s mother wanted Ruby to have educational opportunities that her parents had been denied.

Six African American students were chosen to integrate William Frantz Elementary school, and Bridges was the only one to enroll. On her first day, she and her mother were escorted to school by four federal marshals on November 14, 1960.

As she walked through the crowds of students, racist white parents screamed vicious slurs at her and marched into the school to remove their children. On Bridges’ second day, a young teacher from Boston, Barbara Henry, was the only teacher willing to teach Ruby, and they worked together in a vacant classroom for an entire year.

But she never missed a day of school that year. She was determined to keep going even with all  the racist and prejudice kids she had dealt with. Her bravery later made a change for the future generations and by the next year, more black students and white students began attending to school together.

Her fearlessness inspired artist Norman Rockwell to paint The Problem We All Live With. Bridges wrote a memoir, Through My Eyes, and a children’s book, Ruby Bridges Goes to School. Her life story was told in a TV movie, Ruby Bridges.

In 1993, she began working as parent liaison at the grade school she had attended, and 1999, Ruby established The Ruby Bridges Foundation to promote tolerance and create change through.