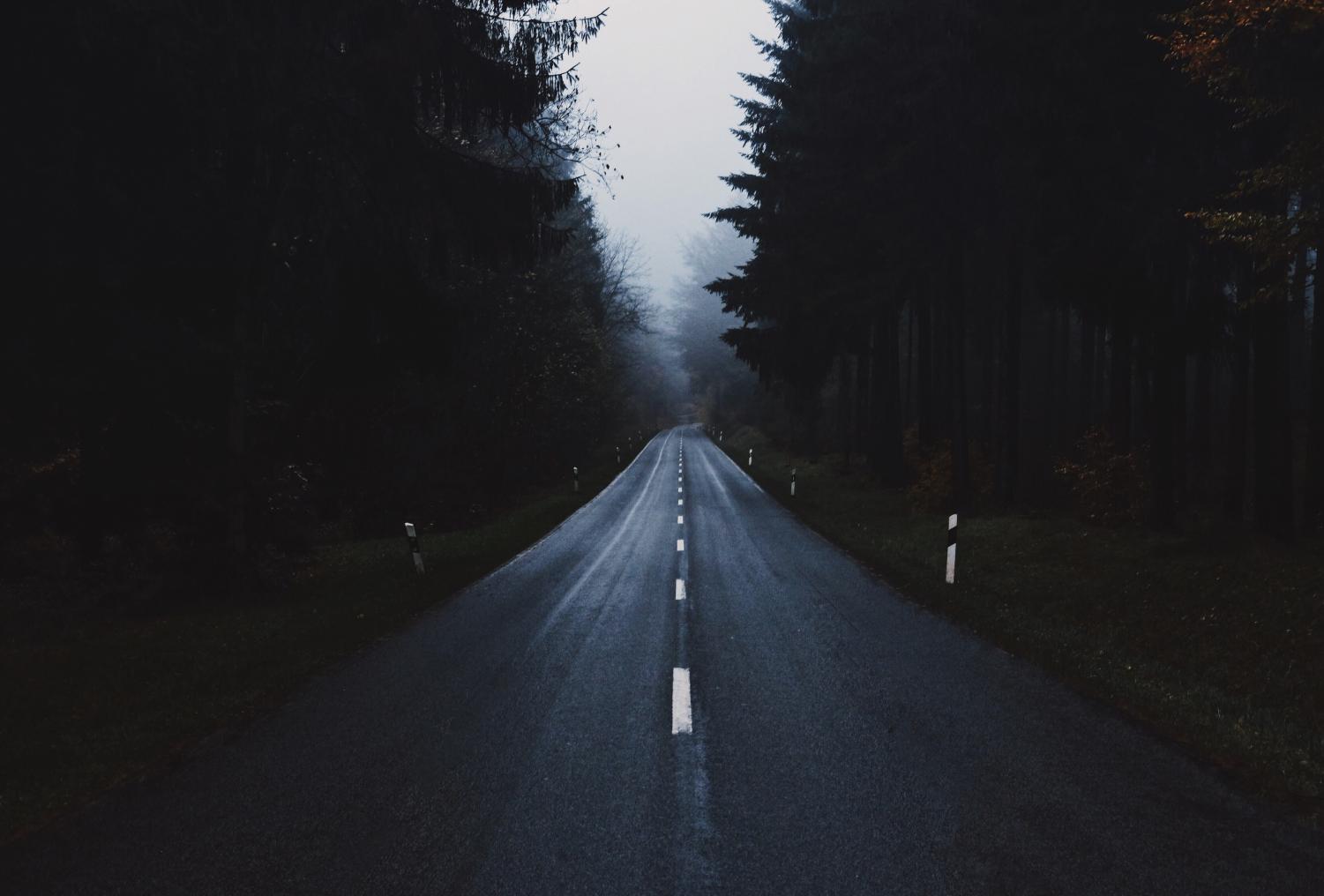 IS IT POSSIBLE TO VANISH INTO THIN AIR?

The idea that you could disappear without a trace may seem terrifying, but is it reality? Many people may say no that isn’t possible, but in the mysterious case of Brandon Swanson, that’s exactly what happened. Even more mysterious, at the moment of his disappearance he was on the phone with his parents telling them his location, and he was never seen again.

Brandon Swanson was a 19 year old college student at Minnesota West Community and Technical College. The night of his disappearance he hung out with some fellow students to celebrate the end of the semester. His night began in Lynd, a town around seven miles from his home. Later that evening he went to a send off party for one of his friends in Canby. He had at least one shot there, but before all his friends claimed he did not seem drunk or intoxicated before he headed home.  His drive home should have taken around a half an hour, and there was very little traffic around this area.

Around 1:15 AM, Brandon got stuck in a ditch and tried to call his friends for help, but none of them received any calls. He then called his parents to come pick him up. He told them he was not completely sure of his location but gave them an idea of where he thought he was. He ensured his parents he wasn’t hurt and would stay near his car. When his parents reached the location he believed he was at, they saw no sign of him.

Still on the phone, Brandon and his parents agreed to slash their headlights. Since the area was flat, they should be able to see each other. They still were unable to find each other. Brandon did say he could see lights in the distance that he thought were coming from the town of Lynd, since he believed he should have been close to there.

Brandon told his parents he would walk to Lynd and they could pick him up there. As he walked he described things he saw and passed. He also told them he could hear water in the distance. Forty seven minutes into the call Brandon yelled, “Oh, sh*t” and the call ended. He did not pick up the call when his parents tried to call him back multiple times.

His parents drove around looking, but they never found him. The next morning they filed a missing persons report. His car was found near Taunton, 25 miles away from Lynd, but he was not. If Brandon had left Canby a little after midnight like his friends claimed, with the location of the car, it would have taken Brandon almost two hours to drive only 13 miles.

A search was launched with bloodhounds, and they tracked his scent for a little, but lost it at a river. They stretched the river, and the sheriff walked up and down the riverbank, where Brandon would’ve washed up if he had drowned, for 30 days, but they still did not find Brandon.

Brandon has still not been found to this day, this incident happening in 2008! It has been 13 years and nobody has found him. It leaves the question of how he just disappeared while speaking to his parents on the phone. What happened to him.

If you wanna learn more go to: https://medium.com/the-shadow/vanished-in-the-dark-where-is-brandon-swanson-d5d99bfde9a7