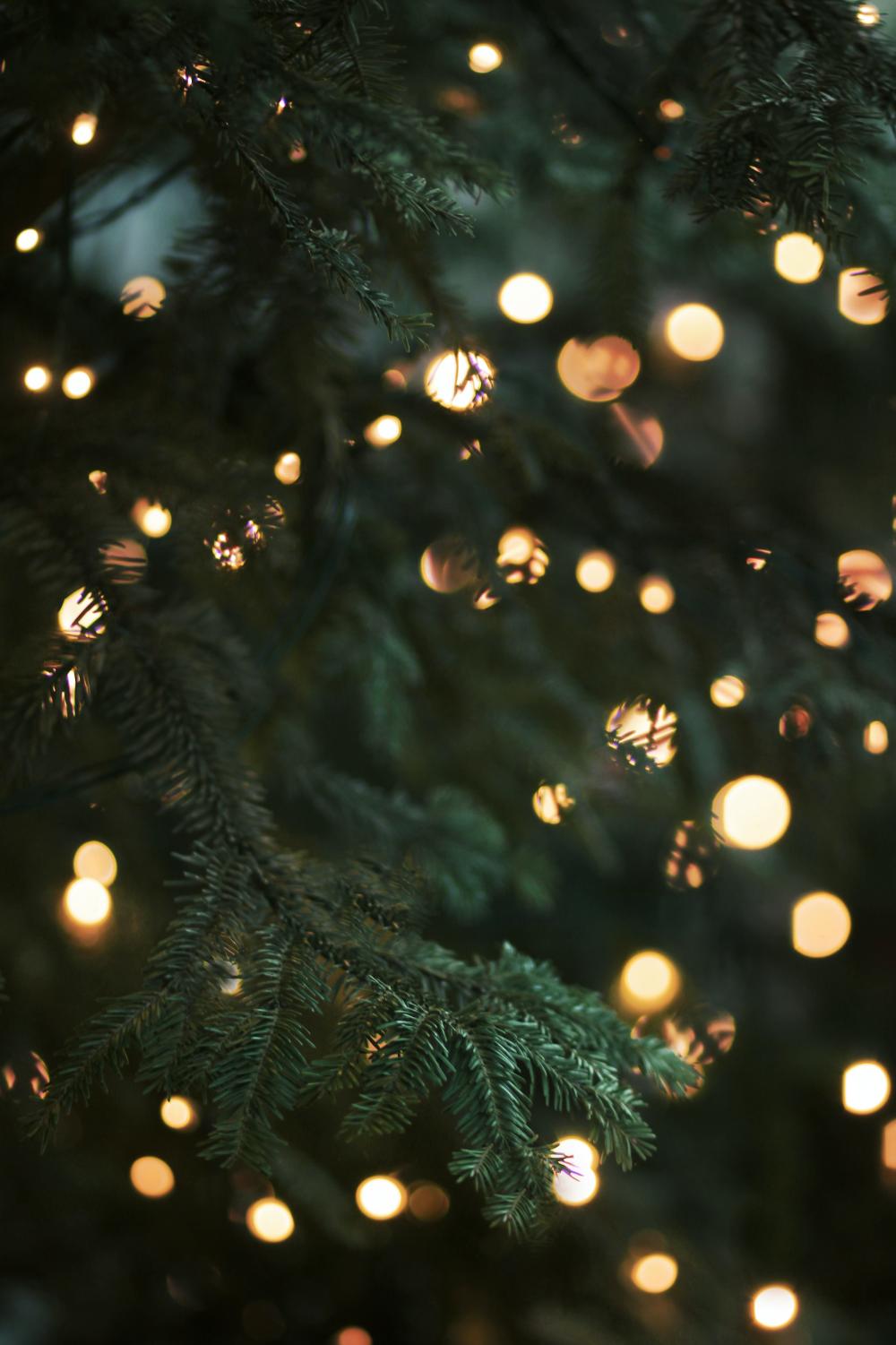 THE CONSPIRACY THAT “CHRIST IS BEING TAKEN OUT OF CHRISTMAS”

If you have any presence online you’ve probably heard people claim that the Christmas Holiday is becoming less holy in order to separate people from christianity. The main source of this conspiracy comes from mainly older conservative christians. I’ll be taking a closer look at this conspiracy in order to prove the phrase “happy Holidays” isn’t taking Christ out of Christmas but rather being more inclusive to other religions and just celebrating the holiday season as a whole.

The main madness on the internet became very popular last year, in 2020, when Starbucks released cups that said “Happy Holidays” instead of “Merry Christmas.” These two words angered conservative christians so much they decided to ramble on about it online. Some older people have even claimed that the younger generations are using this as a way to completely separate Christ and Christmas and make Christianity less popular. Some go as far as to claim only christians should celebrate this holiday. Let’s talk about why this is total and bullcrap.

Many other religions celebrate this season for a number of reasons! Christ is also very inclusive and is for all people, not just people who go to church regularly.

Where did Christmas even come from? Christmas as the holiday is heavily inspired by the Pegan Holiday Yule. Putting Christmas trees inside of houses comes from Yule. Most decorations for the Christmas Holiday come from Yule

This is not to invalidate Christmas for Christians, I myself am a Christian. It’s just very important to remember that every religion and culture celebrates this time of year differently, and saying “Happy Holidays” is not taking Christ out of Christmas, but it’s rather trying to include all in the best of holiday wishes. Christians cannot claim a holiday is being stolen from them when many traditions of the holiday are stolen from elsewhere. The conspiracy is a hundred percent false of people trying to “separate holiday from meaning in order to exclude the religion.”  All different religions have their beliefs for this time of year, and it’s important we respect each other.