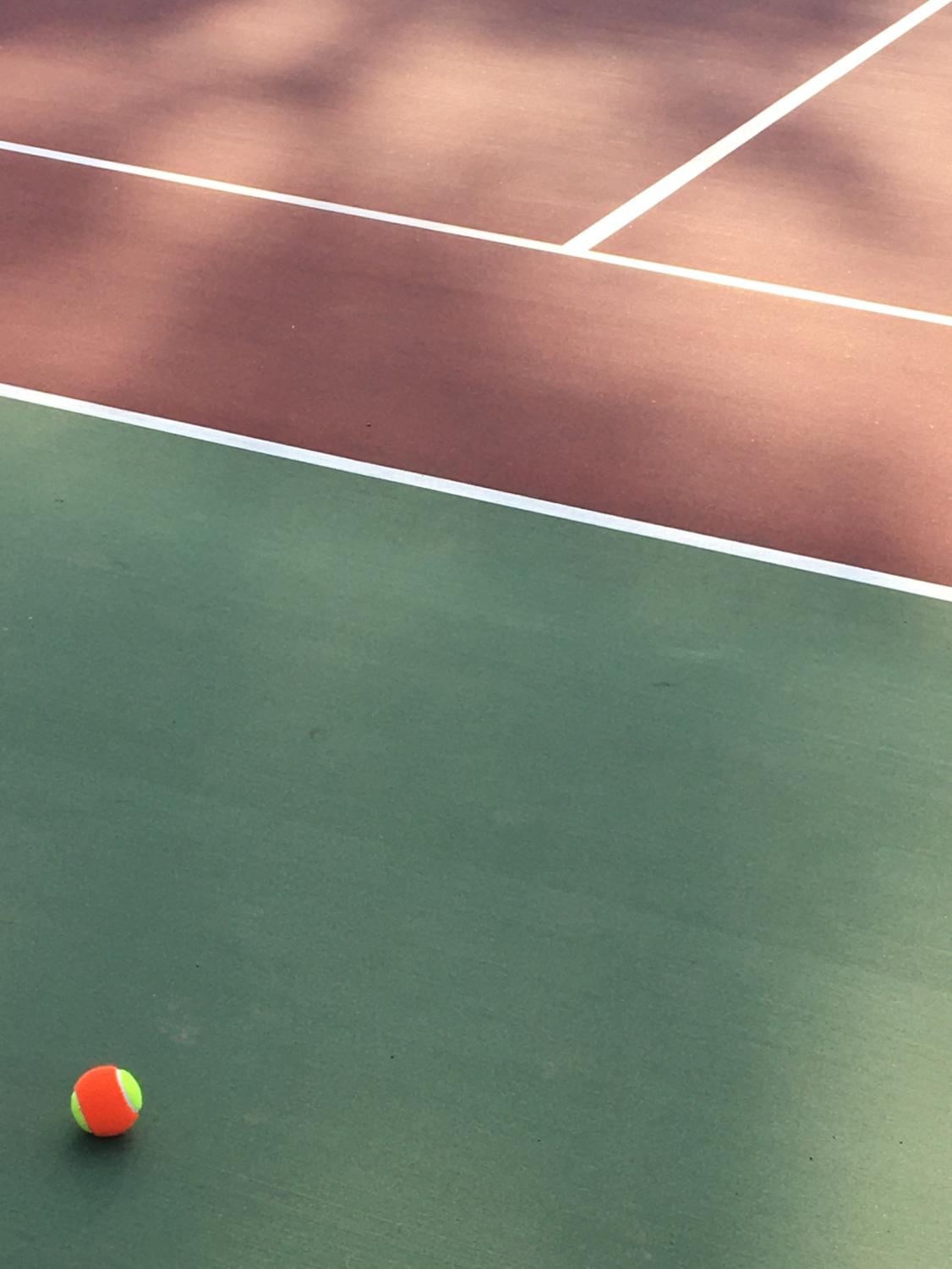 You play like a girl. An insult that has existed as long as girls have played sports. As a woman that plays sports, it’s hard to ignore the bias that accompanies me wherever I go. People turn their heads, disregarding my skills simply because I am just a girl. Though I have no shame living out my No Doubt fantasies, it’s exhausting having to constantly be under the scrutiny of gender, of my gender.

I’ve been playing softball since I was six and volleyball since I was nine. A majority of my life has been spent playing sports. Throughout the entirety of my sports career, there has been two common themes: my crippling asthma and the fact that I am a girl. While the football teams got an entire student section, our bleachers were limited to parents. (And a grandma if we’re lucky!) The unjust treatment of girl’s sports was amplified as I entered high school. It of course didn’t help that our boy’s basketball team has had an extremely successful track record. Regardless, it came to a shock when people didn’t even know when the volleyball season was.

While the basketball team got an entire new wardrobe every time they had a new season, we were lucky if we got socks. Though we weren’t nearly as successful as the basketball team, in the past two years, we found success on our own level. We made it to the playoffs for the first time ever. Even with this accomplishment, the recognition still seemed to be lacking. This is in no way a jab at the basketball team, it’s just a small example of something that’s occurring on a larger scale.

I’m not the only one that feels that girl’s sports don’t get enough recognition. Zero out of five girls that I spoke to thought that their sports got as much recognition as their male counterparts. Albeit, I only spoke to five girls. Regardless, the numbers don’t lie.

On a larger scale, the lack of recognition is reflecting the participation of girl’s in sports. According to Good Sport, girls are more likely to quit sports during their teenage years. This is attributed to multiple factors, notably the lack of accessibility and social stigma that surrounds women in sports.

It’s obvious that girls don’t get enough recognition. But why does it matter. First, I’ll delve into why it matters for the girls that already play sports. It is exhausting being continuously tossed to the side. Sports are mentally draining as is. Having to battle against the negative societal standards along with actually playing your sport is a daunting task. This exhaustion discourages many from continuing to play sports or even play them in the first place. That brings me to my next demographic: those who don’t play sports. Squashing the social speculations about women is sports in a necessary step in encouraging more participation. According to a study between Ernst and Young and ESPNW, of 400 women in executive positions, 94 percent of the female executives were former athletes. That’s not to say that becoming an athlete is a necessary step to success, but between the leadership and teamwork skills that playing sports teaches, it definitely doesn’t hurt.

Ultimately, encouraging more girls to play sports and awarding recognition to the girls that already do is a necessary step we need to take as a society. At the end of the day, playing like a girl is awesome. From Serena Williams to Simone Biles, there is a countless number of successful female athletes whose skills topple those of men. (Not that it’s a competition.) Women continuously put in the work and deserve acknowledgment for their accolades. So let’s work together and yassify the sport industry.