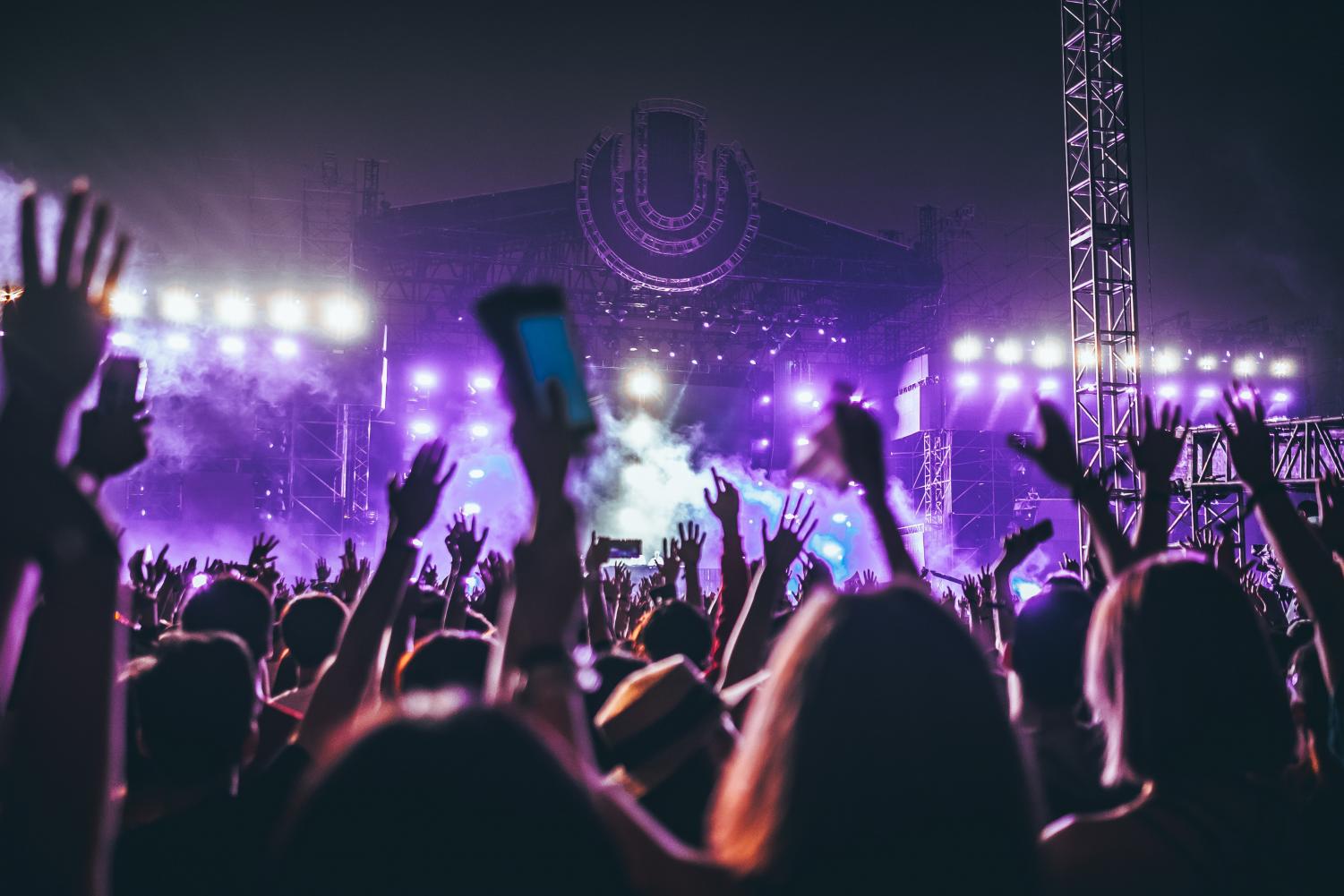 Last Friday, a music event ended in a nightmare during Travis Scott’s Astroworld Festival at NRG Park. A crowd surge of more than 50,000 people, according to the New York Times, left eight people dead, ranging in ages 14 to 27. Twenty-three people were hospitalized, 11 people suffered cardiac arrest, and thousands were injured. Day Two of Astroworld has now been canceled due to this tragedy.

Concert-goer Alexis Guavin, 23, told CNN, “Once Scott started, all hell broke loose. All of what is to be 50,000 people ran to the front, compressing everyone together with the little air available.” Guavin then added there were “mosh pits in every single direction.”

Videos were posted all over social media from fans shouting and screaming for performer Travis Scott to stop the show. It seemed others were unaware of the events that were happening. One video showed that Scott paused the show and stared in confusion as he saw an ambulance move through the packed crowd, but then he resumed his performance.

Based on his third studio album, Astroworld, Travis started this music festival in 2018. His shows are known to be dangerous, as they usually consist of fans creating mosh pits and stage diving. Travis Scott has been arrested multiple times for encouraging his fans to jump barriers and rush to the stage, disregarding security measures. In 2017, a fan sued Scott because he was pushed off a third-story balcony, leaving him partially paralyzed. Scott compared his performances to wrestling in a 2015 GQ interview, saying, “I always want to make it feel like it’s the WWF or some [expletive]. You know, raging and having fun and expressing good feelings is something I plan on doing and spreading across the globe.” He later added, “We don’t like people who just stand. This is a no-stand zone.” Scott’s statement clearly states how his performances prioritize the “art” or wannabe culture instead of the safety of his fans.

Seeing how this music festival was handled, there was a profound lack of responsibility by Scott and his team when it came to the security and protection of the audience. But Astroworld is not the first concert or festival event that ended violently, and with deadly consequences. In July 2010, at Duisburg, Germany, Europe’s big electronic music event left dozens injured during a stampede, and 21 people were left dead.  The crowd was approximately 1 million people and it was unclear what caused all the chaos. Then there was the infamous incident that happened in July 1999, the Woodstock Festival,  where three people died, more than 700 people were treated for heat exhaustion and dehydration, and multiple women reported sexual assaults and rapes. In 1979 in Cincinnati, 11 concertgoers were crushed to death when attendees stampeded to get first‐come-first‐serve general admission seats to see a performance by the band The Who.

All this just goes to show you that so many people will do anything to see their favorite artist perform. But is a concert worth risking your own life or the lives of others?