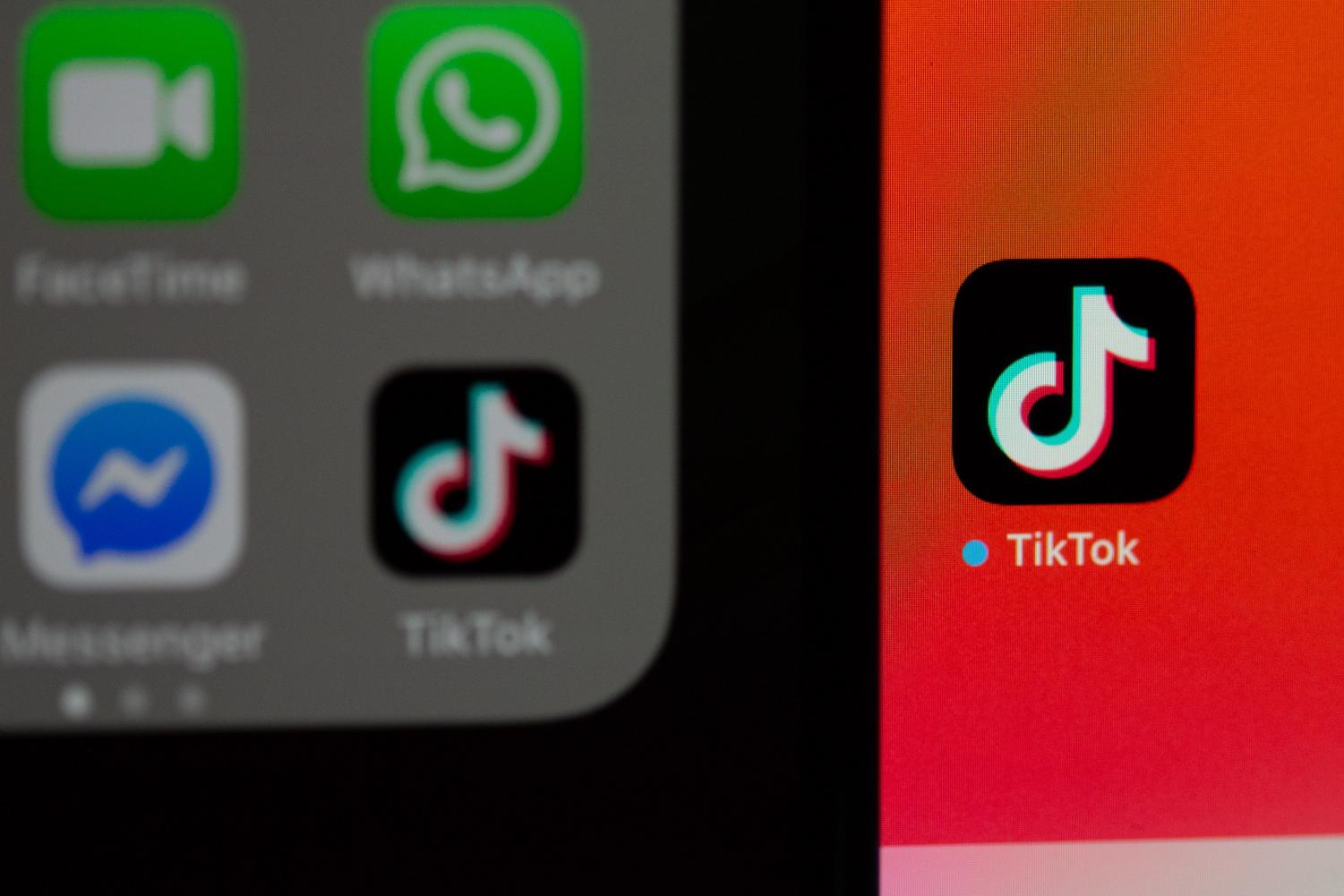 IS TIKTOK MAKING THE MENTAL HEALTH OF THE YOUTH WORSE?

TRIGGER WARNING: SELF HARM AND MENTION OF EATING

Scrolling on social media everyday can be a lot for your brain to handle. Not only can it hurt your eyes, but many experts believe it could also hurt your self esteem.  Modern day technology has made it so easy to see what everyone else is doing and, more specifically, remind you what you aren’t doing.

It makes it so easy to doubt the way you’re living and your looks compared to others , and it can make you think you don’t have as cool of an aesthetic as others.

Lately users of the social media app TikTok have started a trend that is troubling many observers and other users themselves. Teenagers have been posting  content where they subtly encourage self harm or eating disorders. Some videos posted are even titled “thinspo.” Thinspo is “inspiration” to become thinner, and some videos include ideas to stop eating.

Even posting one video may do more damage than imagined. When people like, share, or comment on a TikTok, other people can view it on their “For You” page, allowing other impressionable teens and preteens to see harmful videos. Different hashtags have an high amount of views such as #bodycheck with 82.1M views. Some videos even talk about “how good forms of self harm are.” Remember, this app is meant for children 13 and up. Is it time to put a stop to these trends and videos?

Some students here at Lincoln Park believe TikTok has affected  them mentally. Aleenia Reich, a sophomore pre-law major from Aliquippa, said, “[TikTok has] helped and hurt in some ways. It definitely helps me pass time, but the small time that it is, it is negative, it is very negative.”

Reich was asked about how they felt seeing content about self harm on their “For You” page and responded, “Sometimes it’s a little damaging because then it makes me feel like my issues with self-harm aren’t as important.” They said when they do see potentially harmful TikToks they try to report them to prevent others from seeing it.

Some students do not feel TikTok has been harmful to them personally. Natalie Young, a sophomore music major from Conway, claims TikTok has not impacted her life for the worse, but actually for the better. “I Think it honestly made me more so

cial. I’ve made friends on there before,”said Young.

Talking about the community on the app, she continued: “There’s negative people everywhere. No matter where you go you’ll find them.”  However, she said, “I do feel bad for people who do have negative experiences or get negative feedback on TikTok; it’s just never happened to me.”

She was asked why she thinks people use their phones so often and responded, “People desperately want connection. I see this as a way of looking for connection through these TikTok activities because we don’t have person-to-person, real-touch connections.”

While users with smaller platforms may seemingly romanticize mental health issues for a lot of youth, some big creators stray from the topic at all. 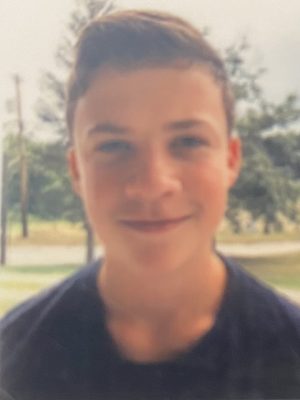 Randall Kemp Clow, a sophmore music major from Hopewell, said big influencers don’t talk about mental health enough. “It sets a false standard. Influencers only let you see the bright side of their life. They don’t let you see how broken they are, and as an average person, I have broken parts of my life. They never show you theirs; it’s setting a false expectation.”