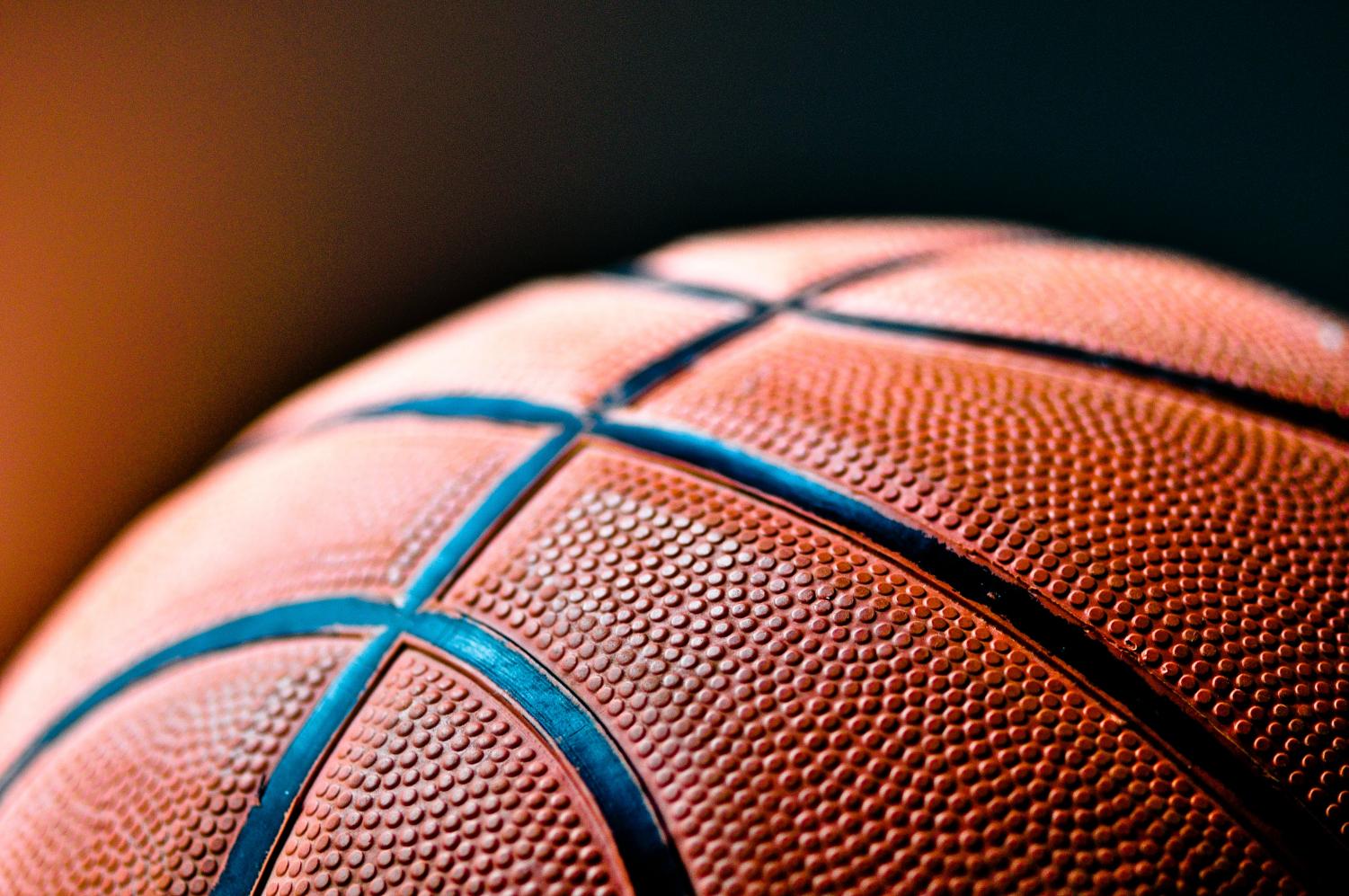 After having spoken with Mike Bariski, basketball coach and athletic director, I left with one unanswered question: what do the athletes think about this year’s athletic season? To answer this, I started off by talking to senior basketball team member, LA Pratt.

In regards to things that the basketball team is looking forward to Pratt told us “definitely Florida just because we missed it last year.” For those of you who don’t know, Florida is referring to a tournament the boys basketball team attends every year. Because of last year’s inhibiting pandemic, COVID-19, a lot of cuts had to be made. One of these cuts was going to Florida. In regards to the speculated success of this upcoming season, LA was very quick to confirm my suspicions. Similar to Coach Bariski, LA cited the “expectation they hold themselves to.” And this expectation has the numbers to back it up. As I stated in the last column, the boys basketball team has 14 section wins and five WPIAL wins. It seems like this year, the basketball team is hoping to add another section and WPIAL win under their belt. LA is also assured that they have the team members to do that. Concerning new team members he believed were going to step up, he noted Brandon “Beebah” Cummings. Beebah is the younger brother of Nelly Cummings, a very athletically successful Lincoln Park graduate. He is currently playing collegiate level Division I basketball at Colgate University. Beebah hasn’t fallen into the shadow of  his older brother. Being just a sophomore, he has already received offers from multiple schools. He also noted freshman Meleek Thomas, junior Deandra “Debo” Moye, and sophomore Dontay Green. Though the limelight has been on Lincoln Park basketball for the past couple of years, it seems to shine a little brighter with such a new team filled with potential.

I then spoke to Bell Ruminer, a sophomore girls basketball and volleyball team member. Though she is currently in the midst of the volleyball season, I spoke to her about the upcoming girl’s basketball season. She explains how they are “expecting to have a good season because we have a good starting five.” In regards to athletes to look out for, she notes sophomore Sarah Scott, junior Mikayla Newsome, sophomore Sincere Conely, and junior Aizlyn Thompson. With such a young team, they not only hold a lot of potential for this year, but for upcoming years as well.

Finally, I spoke to co-captains of the volleyball team, seniors Anna Tanner and Kennedi Miller. We are currently in the middle of our volleyball season. Full disclosure, I may be a little biased because I myself am a four year volleyball team member. Anna starts off by explaining how she is looking forward to “seeing what our team can do since we’re all so young”. She also explains how “our younger players and underclassmen have a lot of potential”. In regards to those underclassmen, sophomores Gianna Massimino and Micah Pratt, LA’s younger sister, were brought to light. Kennedi Explains how Micah “has a lot of potential, especially as a sophomore.” Kennedi also explains how she is looking forward to “going to playoffs and achieving more things than we have done in the past”. Last year, we went to playoffs for the first time in Lincoln Park volleyball history. We are hoping to continue to achieve these goals while we go further into playoffs this year. With the heart and potential on the volleyball team, I have no doubt that we can do that. Once again, I’m most certainly biased.

All around, each of the athletic seasons show a lot of potential for this year and upcoming years. As this will be my last year at Lincoln Park, I am both looking forward to seeing the success of each of our teams and savoring this final athletic year.