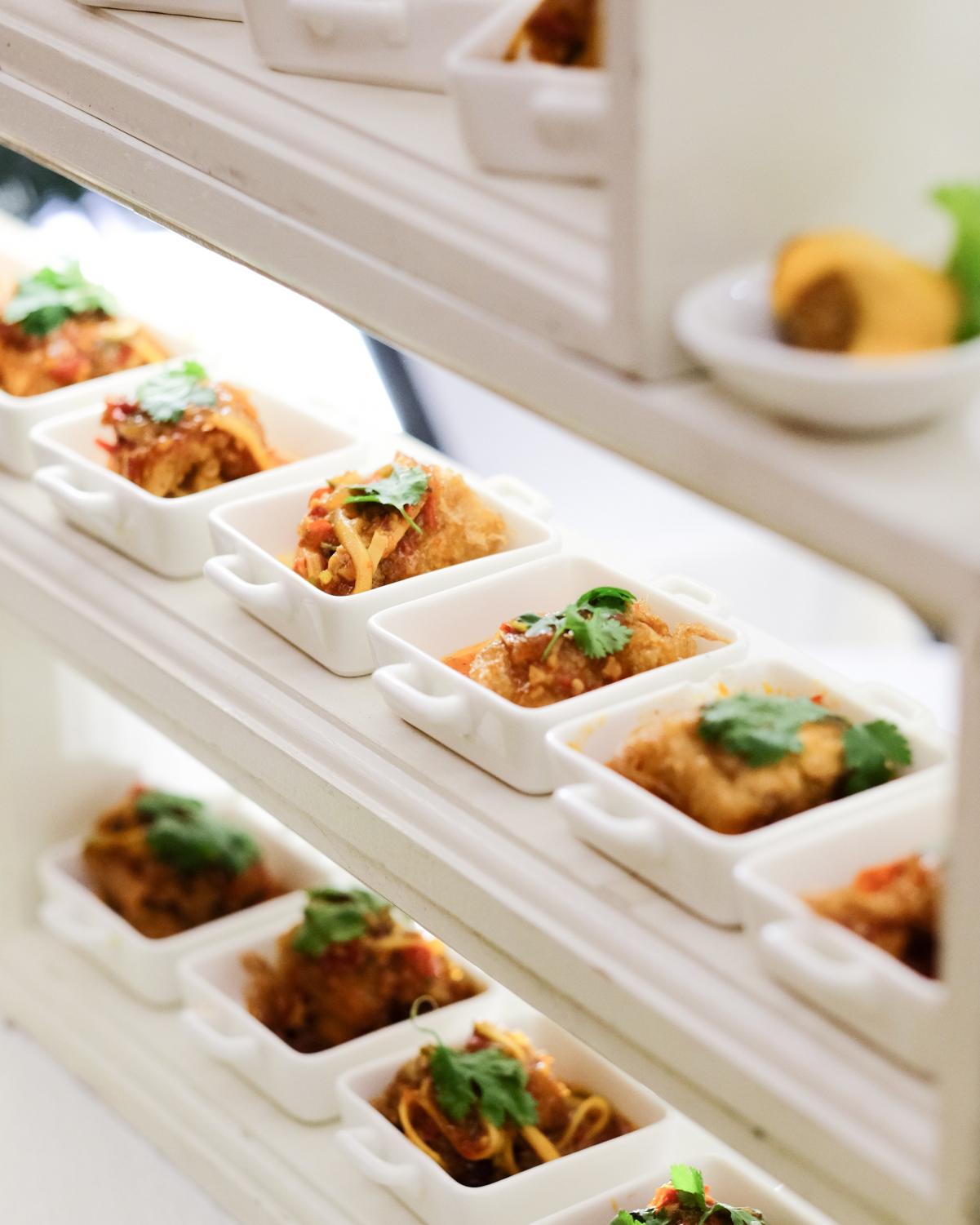 A few bowl of noodles set in a neat line with green leaves on top. An example of the Ramen mentioned in this article. (Medina Catering, Unsplash)

A few bowl of noodles set in a neat line with green leaves on top. An example of the Ramen mentioned in this article.

Around two years ago, Lincoln Park served ramen noodles for school lunch. Two years ago was also when the world began to plummet downhill. Most “logical” people would say that a dish of noodles and a disease that killed thousands and thousands of people have nothing to do with each other, but most “logical” people don’t know the truth. The noodles didn’t start covid, certainly, but they did put the apocalypse into motion. This school lunch started the beginning of the end.

I’m still a little unsure of how the noodles put doomsday into motion but I have a feeling it has to do with punishments of the gods. Everyone knows Ramen Noodles aren’t meant to be sold at a school cafeteria. It’s unethical, and when the heavens above saw what Lincoln Park was doing they punished the entire human race, as any ethical god would do.

What’s ethical and not is different to everyone, but anyone with sense knows Ramen Noodles are not a tasty school lunch.  For students who haven’t been here in the past, one day everyone walked into the cafeteria to the surprise of their lives to see a lunch ladies cooking up doomsday in a dish. Noodles floating in a meat broth, of sort, topped with veggies and sliced chicken, but everyone knows the toppings were a cover up. They made them look so delicious so we wouldn’t suspect them of causing the mess that is today. This butterfly effect set everything that is today into motion, and there’s no denying it. Only a few of us know the truth.

What do you think of this school lunch? Were you here for the incident? Did you see the looks of confusion on the entirety of the student body’s faces? Only time will tell just how devastating this tragedy will be to us for years to come, and if we’ll ever recover from the incident.