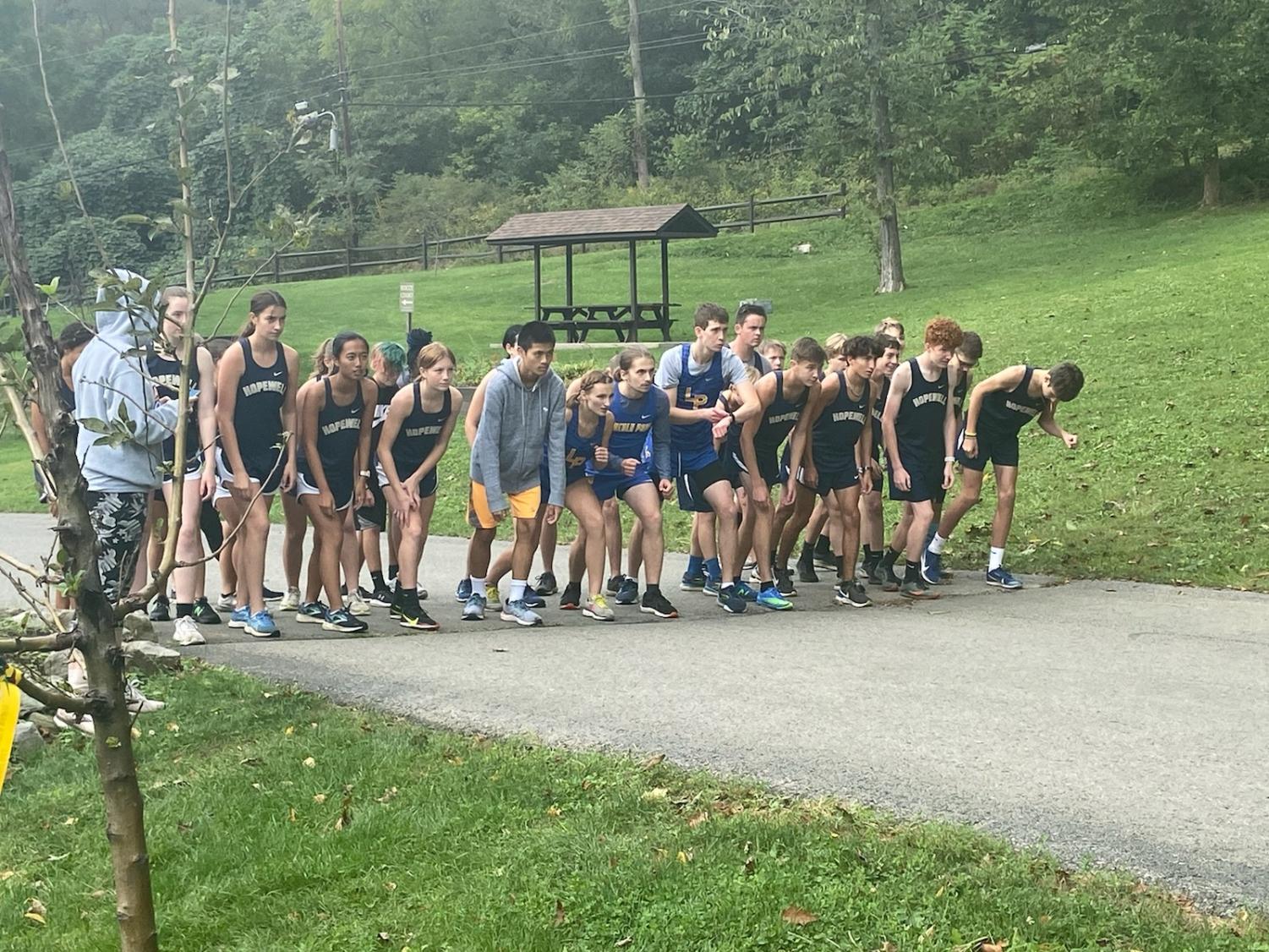 After a long day of volleyball, Lincoln Park put up a hard fight in the semi-finals against Neshannock. Lincoln Park took the difficult defeat and placed 3rd.

After a long day, no one made it to States. Even so, it was still a fun day with a lowest score of 96 (Christian Snowden).

With a three game sweep against Lincoln Park, the loss was difficult. Lincoln Park showed life in the third match, but it was too little too late.