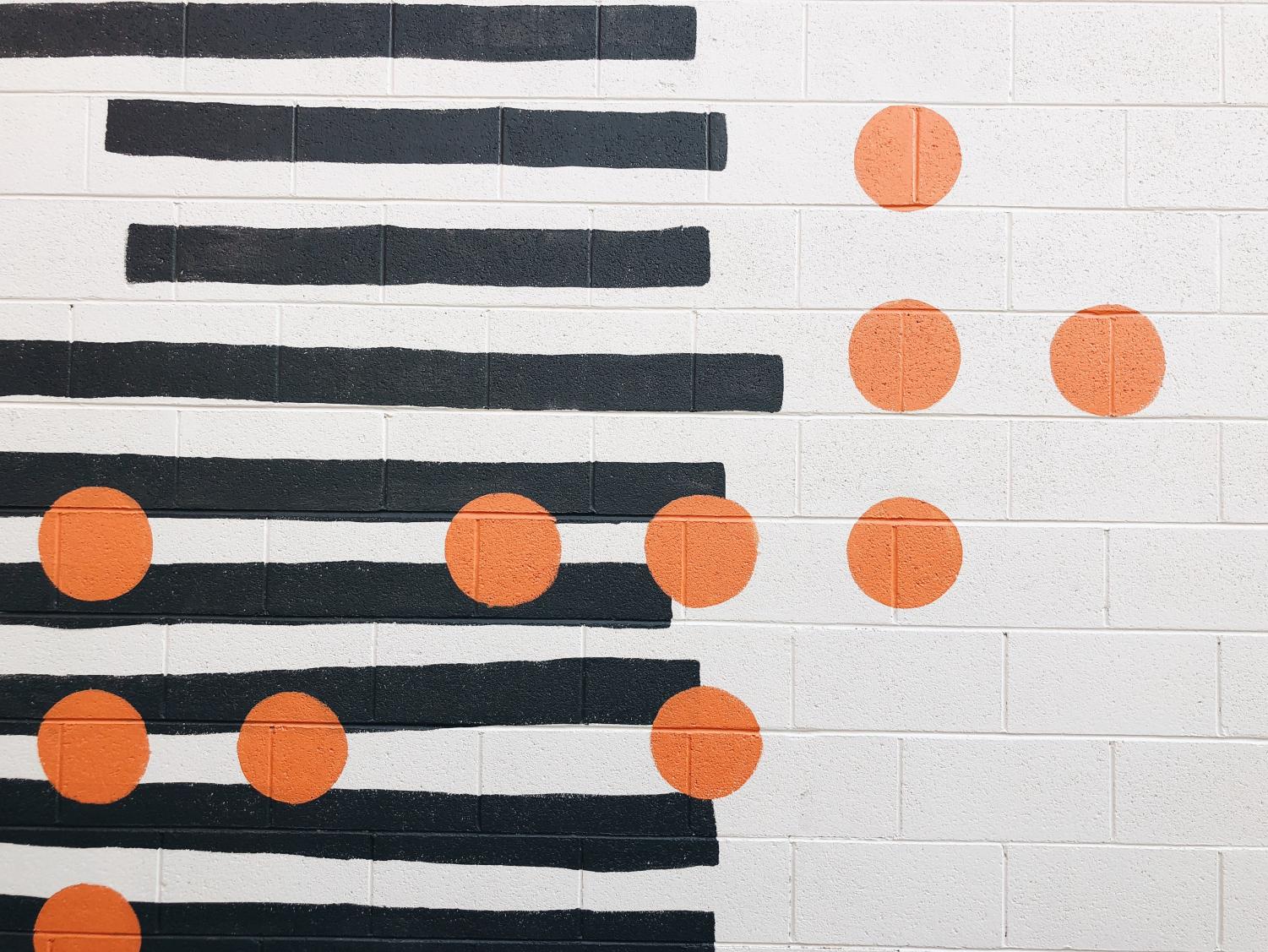 THE FAKE FRECKLES TREND: IS IT WORTH THE HYPE?

Freckles, most formally known as skin damage, have a sort of attractive quality to them. So much so that people try to mimic there appearance to gain this aesthetic. Furthermore, this has also become a trend when wearing your mask:

For this experiment, I used Frecks brand to produce this look. My initial thought was: “That’s it! Only one line of directions,” it stated. “Shake the bottle; that is all.” No other context behind how dark, or light you should apply the cosmetic to make a realistic representation. Or, if it needs to dry for a certain period of time before, you may wear glasses or anything else on your face.

On the topic of eyewear, on the second day of having fake freckles applied, my glasses did not smug or erase them from my complexion.

As for my blue mask, which I’m assuming most readers have worn at some point, it was white on the inside. That being said, if your tan like me your foundation will turn that part orange. However, the freckles survived my face covering, leaving no evidence that it’s makeup and not real.

Even with my distinctive accessories around my face, you can see the freckles clear as day!

In my very personal opinion, I would give this product an eight out of 10 so far because it has endurance to withstand harsh conditions. I would say that it’s a B score and not an A. This was due to that fact that the box it came in did not give the consumer any tips or tricks of how to make the freckles look natural, which was, for many, the premise of buying this item.

“[The freckles] honestly look realistic; if they were a tad bit smaller; they would look just like real ones,” Karsen Thomas commented.