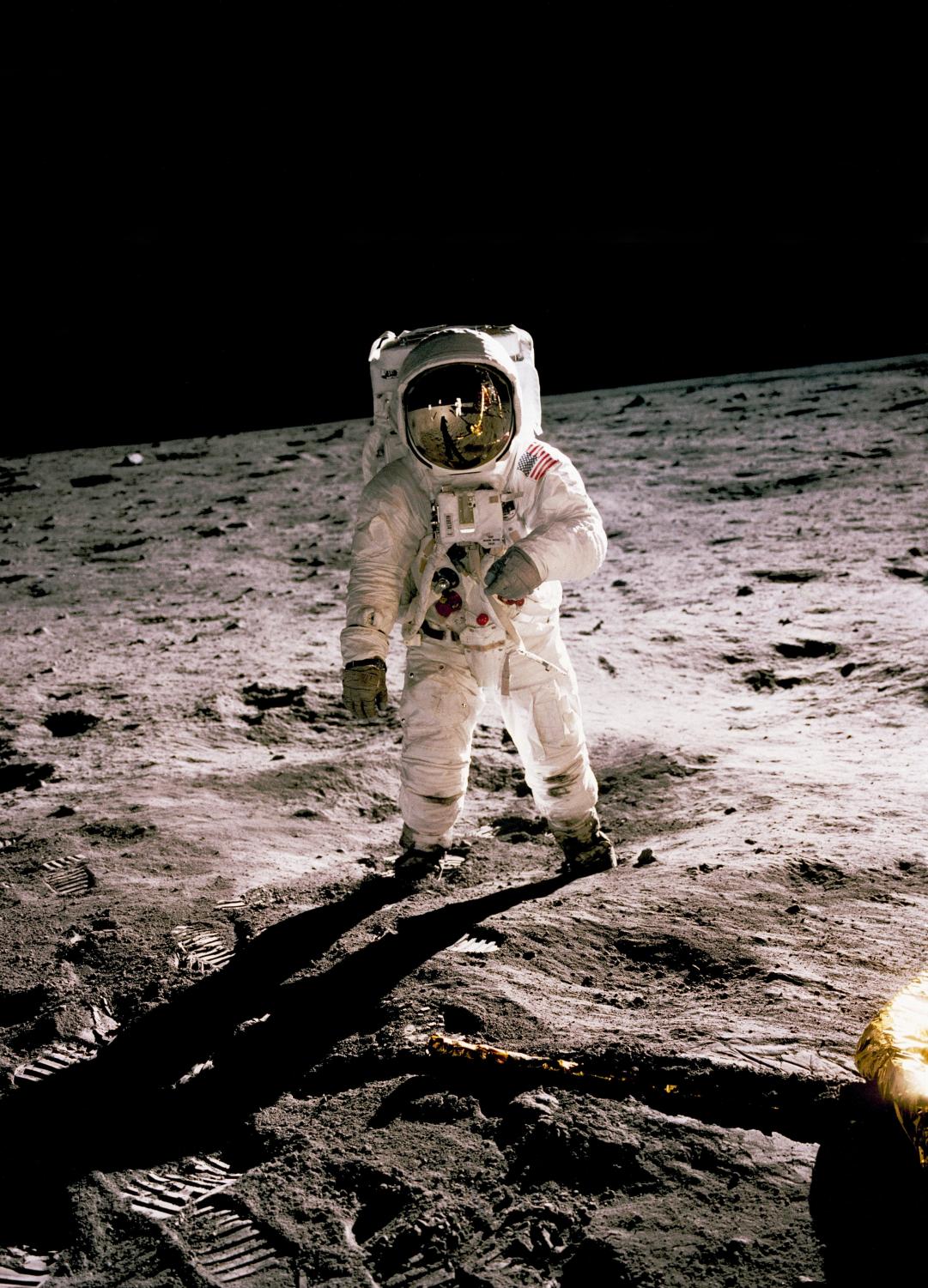 WAS THE MOON LANDING FAKED?

Was the moon landing actually real? Was the government lying to us? If they were, how did they fool so many people?

With modern day technology, humans have certainly made it to space. Still, so many people question the authenticity of mankind’s journey to space in 1961.

Let’s look into why.

Everyone knows cgi was not great in 1961. In fact, it was atrocious, but some still question if the moon landing was all cgi. When faced with pictures, you can almost see why.

One of the most common arguments is the footprint on the moon. It seems to have many indents and patterns, but the shoes in the museum are flat shoes, indicating that the footprints were photoshopped, but this is incorrect.

Fun fact: Neil Armstrong actually left his shoes on the moon to get rid of weight concerns for their flight back to Earth. They had gathered rocks from the trip to space and didn’t want the ship to weigh too much, so Neil left his shoes up there. The shoes displayed in the museum are not the shoes that took a leap for mankind.

How did this conspiracy even start?

The first man to spread this idea was Bill Kaysing, and he claimed that it was all his intuition. Now, the internet has made it possible for anyone to say anything and have a large fan base agree with them regardless of any fact checks. A simple Tiktok could have thousands of people agreeing with a teenager who knows little to nothing about what they’re talking about.

Do you really believe Neil Armstrong left his shoes on the moon to carry back some moon rocks? Would NASA lie about something so huge, and if so: why? Would there be a reason for the U.S to fake the trip to the moon in 1961?

While evidence can prove otherwise, there must be a reason people still make theories about the moon landing.

Though, what you truly believe is up to you.