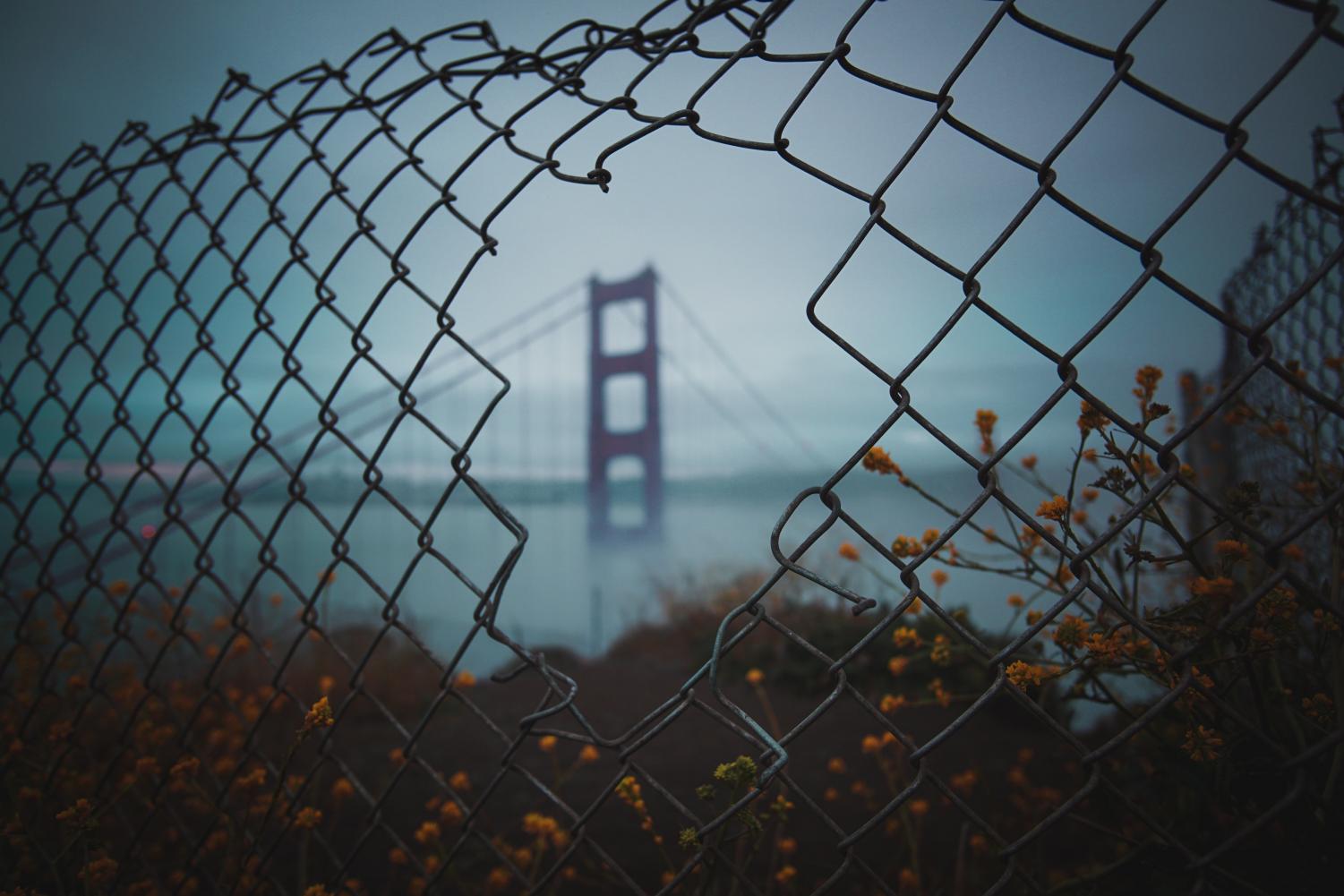 DID YOU KNOW THESE ACTIONS WOULD BE CONSIDERED SEXUAL ASSAULT?

After researching common harassments of a sexual nature, there were a few that stuck out as often recurrences in our society today. Additionally, some articles mentioned how statistically, people thought it was ‘okay’ to do these illegal acts.  Students place their opinions on this subject.

Staring or looking their body up and down

“[T]o be honest, I didn’t actually think that this was classified as sexual harassment. I feel [like] not a lot of people mention this due to…things like that getting dismissed by a lot of people because it’s considered, ‘minor,’ or ‘not as bad as other things,’ which is 100 percent untrue,” emailed Brooklynn Pilch, a sophomore media major from New Castle.

“Cause it’s hard…[due to transphobia, and homophobia] to be a girl that’s a lesbian or, bisexual, or a man who’s trans; it’s just so not right to degrade someone like that. I think that it is a major form of sexual assault towards that person,” Amanda Gonzalez, a sophomore from South Fayette High School that resides in Bridgeville stated.

Lily Connor explained her take on this: “Yeah, I had not really ever heard of facial expressions [called sexual harassment], but remarks definitely or sounds. Like that is just so…and as a woman that is degrading, to be like, ‘Yeah, sexy lady’ …like thank you, [but,] I don’t need to hear that; I know that already,” the sophomore theatre major from Canonsburg finished.

“The fact that you cannot consent under the influence of alcohol is true to me, and I completely understand it. When someone has been alternated to the state where they shouldn’t be driving a car, how can we say it is acceptable to make sexual decisions?” Aspyn Shriver, a sophomore dance major from Washington wrote via email.

Connor gives those who read this article some questions to ask when an accusation is made about someone. “Who did you even hear [those rumors] from? You didn’t hear that from that person, how do you know that that’s true? You don’t know who they have been with, or if they have been raped or, what they have been through.”