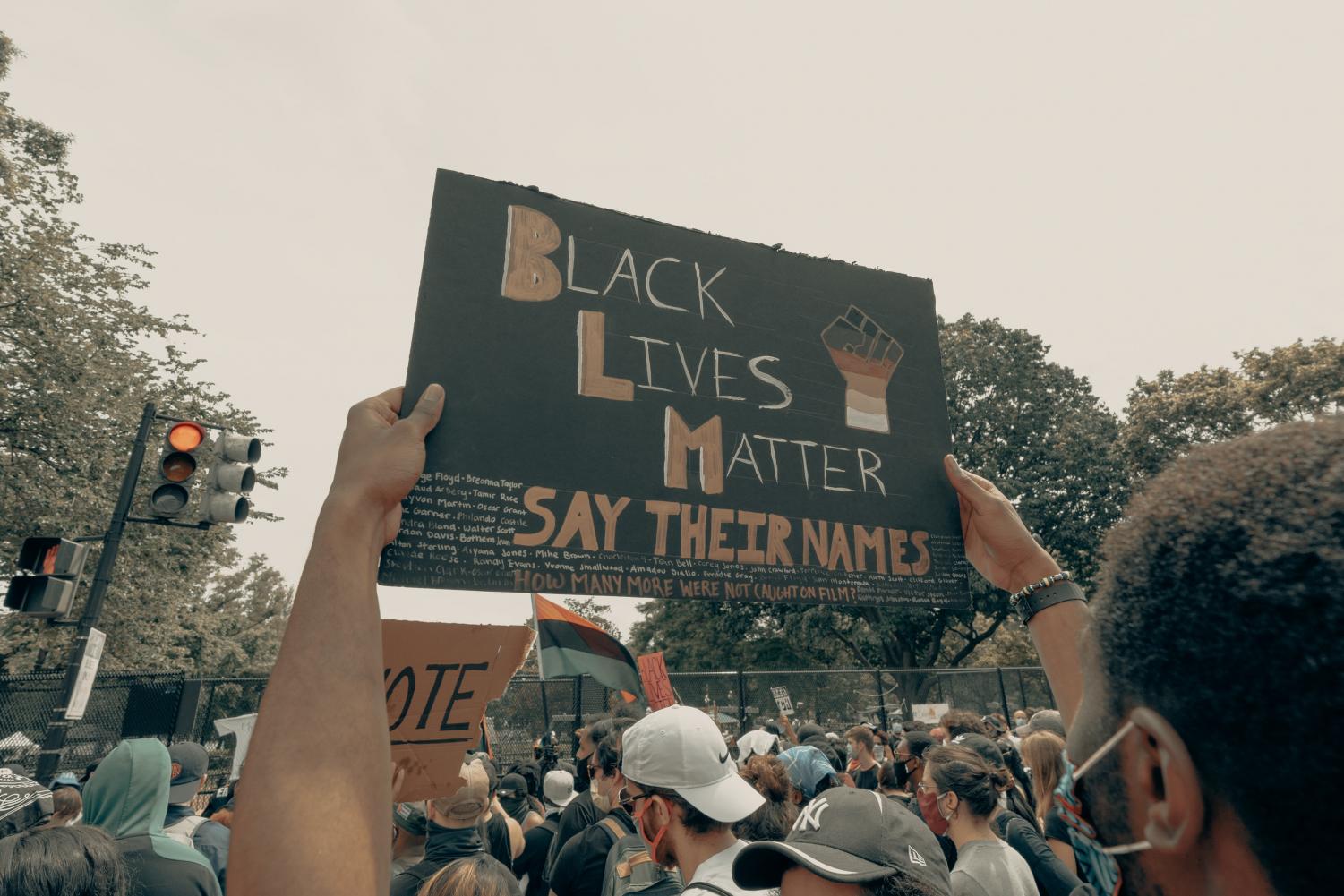 Floyd died in Minneapolis, Minnesota, after Chauvin pinned his neck and back down on the ground with his knees for precisely nine minutes, and twenty-nine seconds. A video of the occurrence surfaced and went viral quickly, spurring what has been said to be the most important and largest civil rights movement since the 1960s. Floyd’s words as he died, “I can’t breathe,” became a representative slogan for the movement, which calls for police reform and for the end of systematic racism.

Protests sprouted globally, most prominent in the summer of 2020, as major metropolitan areas flooded with activists and supporters of the movement. Much dispute was to be had about the circumstances surrounding Floyd’s death, the responsibilities and rights of American police officers, and whether these protests were peaceful or not.

Violence ensued, and even that was argued; who started it, the protestors? Or the police?

Chauvin had been walking free on bail up until the trial. After yesterday’s verdict, the jury requested that his bail be revoked, and he was arrested. His sentence has yet to be announced, but his charges do have average sentencings; Chauvin’s most severe charge — second-degree murder — has a maximum span of forty years in federal prison. Along with his other charges, many expect that Chauvin will be imprisoned for the rest of his life.

Many celebrated this outcome, saying that justice for George Floyd and his family had been served. Minneapolis, in anticipation of Chauvin’s potential charges, prepared to deal with protests.

People waited anxiously outside of the courthouse on Tuesday, fearing the worst and hoping for the best. Many figured it was safe to assume that if Chauvin were let off on less severe charges, or found innocent, the Black Lives Matter protests would resume right then and there.

What happened instead was a big celebration among the movement. Minneapolis saw dancing and partying in the streets.

The verdict of this trial will be important in the conversation about police brutality and American racism.