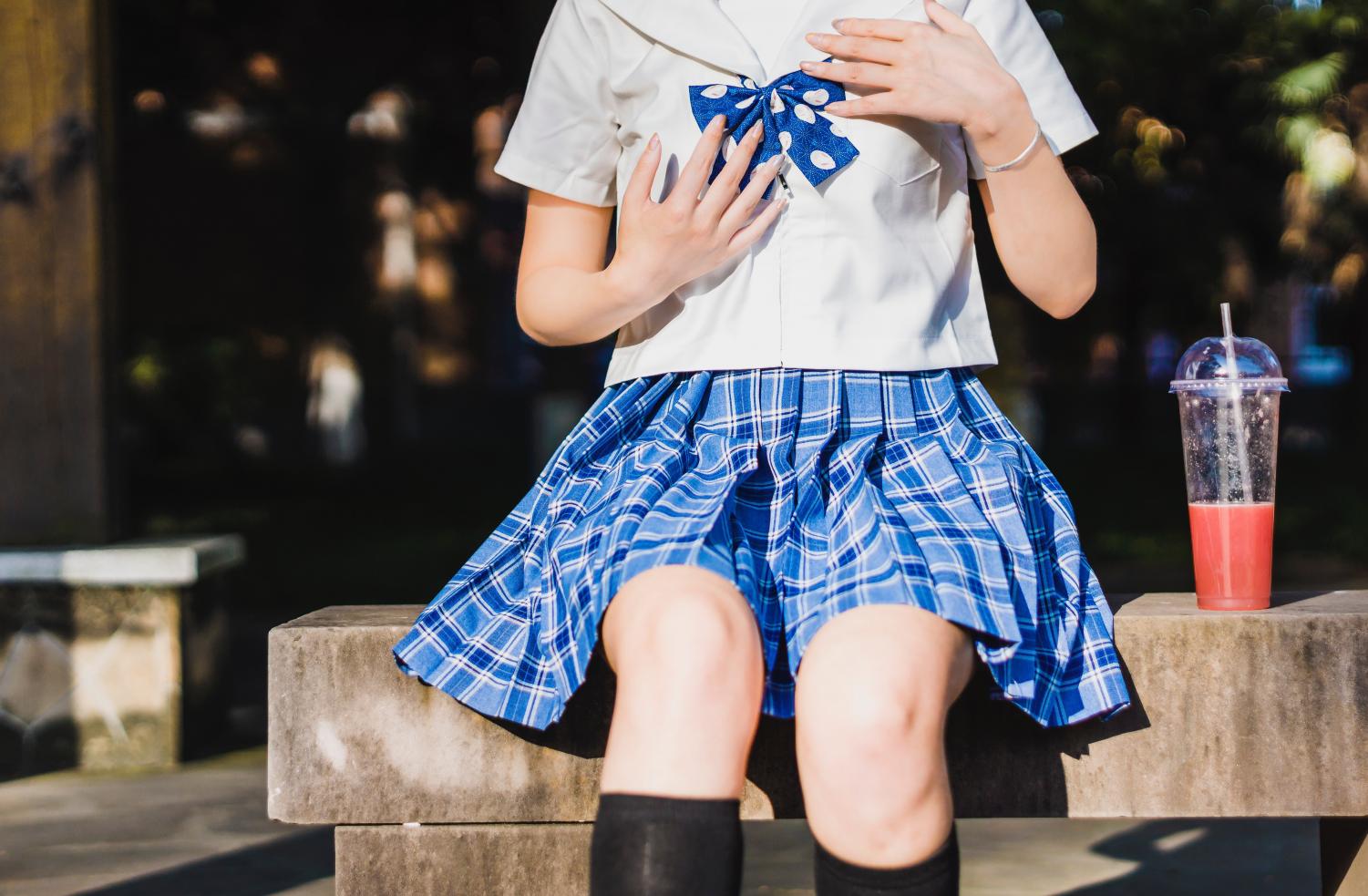 BODY REPRESENTATION: WHY IS IT IMPORTANT?

FEATURE: reporter Meghan Delmonte tells of struggles and advice when it comes to body representation in the media

When I was little, I asked my mom why I didn’t look like some of the women that were presented in magazines, movies, and TV shows. She looked at me and simply just said, “Honey, they aren’t real people. They are famous.” As I got older, that quote stuck in my head as I grew into being a woman.

When I turned 12, I cried in the school bathroom because a girl who sat next to me in class, told me “being fat is ugly.” From that point on, I assumed I wasn’t worthy enough because I wasn’t society’s standard of beauty.  I grew into social media and the understanding of the world of Instagram and other social media platforms. Every single day on my feed, I came across tall, beautiful, slim women who would constantly be praised by her following for how gorgeous she is and how many others would “die” to look like her.

I started to slowly sink into a depression stage in my life and I was constantly comparing my looks, body, and worth to women like the Kardashians/Jenners and other influencers who looked similar. In 2016, I went to the mall with some friends and I came across something I had never seen before. Rookie plus sized model, Ashley Graham, was on the cover of Sports Illustrated in a bikini showing off her body. I had never seen someone in a magazine that had a similar body type to me. After that, I deleted influencers on my Instagram that I kept comparing myself to and I decided to throw myself into the world of body positivity.

I never experienced body representation while I was growing into mine. I never understood why I didn’t look like the women who were the “it girls” of my childhood. I noticed that the media and the public eye only showed off women and men who looked more appealing than the average person. They all were fit and beautiful people – but what about showing off every day people?

Upcoming plus size models all over the world started jumping into the scene of the plus sized community after the debut of Ashley’s big break with the modeling industry. An up-roar of body positivity based groups started surfacing the internet. Body loving pages started to appear and loving your body for what it is became the newest trend.

Savannah Rosaé, 20 of Florida said, “I feel that self love is the best kind of love…it’s learning to love yourself for who you really are, including all the things that you may think are flaws.”

Influencers like Dani Dmc (@itsdanidmc), Javiera Quintana (@javiera), and even fashion models like Latecia Thomas (@lateciat) all have become advocates for supporting the plus sized community and their beliefs for supporting all sizes.

In 2016, Ashley Graham spoke with Vogue about plus size modeling and the big debate on being plus sized.  Graham said, “For so long, curvy women have been a token in the fashion industry. Maybe we saw one curvy model in one editorial in an entire year, or we were limited to a magazine’s shape issue.”  Graham spoke about why she had to work harder as a model to be where she is because companies and agencies didn’t want her for her weight.

“I find it disgusting that fashion companies and model agencies refuse to represent plus size women/men. A lot of them even refuse to make their clothes for all sizes and it’s sad, it’s hard when you go into a store and see a cute outfit but they never have your size.”

Graham was the first plus sized model to be represented in American Vogue and  Sports Illustrated. She has been named this generation’s body- positive icon and continues into 2021 to make a difference for generations everywhere.

The fight for body representation has become a slippery topic for some. Many body positive influencers have spoken out on multiple platforms to say “enough is enough” and they are “tired of skinny people making this a joke.” Some have been commenting on the movement to say that “it’s promoting obesity and unhealthy behavior,” while a huge burst of positive comments have been made to say that “the movement has saved me.”

Body representation and the plus size community  isn’t just about the stop of fatphobic hate and empowerment of having curves, it also is fighting for being in the body you are in and loving it. No matter if you’re skinny, mid size, curvy, or big… you shouldn’t be ashamed of what you look like.

Fashion companies have opened up about their support towards the movement and have been representing many different body types. Singer/song writer, Rhianna has been praised for her undeniable love and support towards all bodies by showing off every type of body in her Savage X Fenty campaigns.

View Comments (2)
About the Writer
MEGHAN DELMONTE, STAFF WRITER
Meghan DelMonte, of New Castle PA, is a senior Writing and Publishing major. She is an aspiring writer and model. She loves music, fashion, photography, and loves traveling. Her biggest goal in life is to become a plus-sized influencer and write for a music magazine.