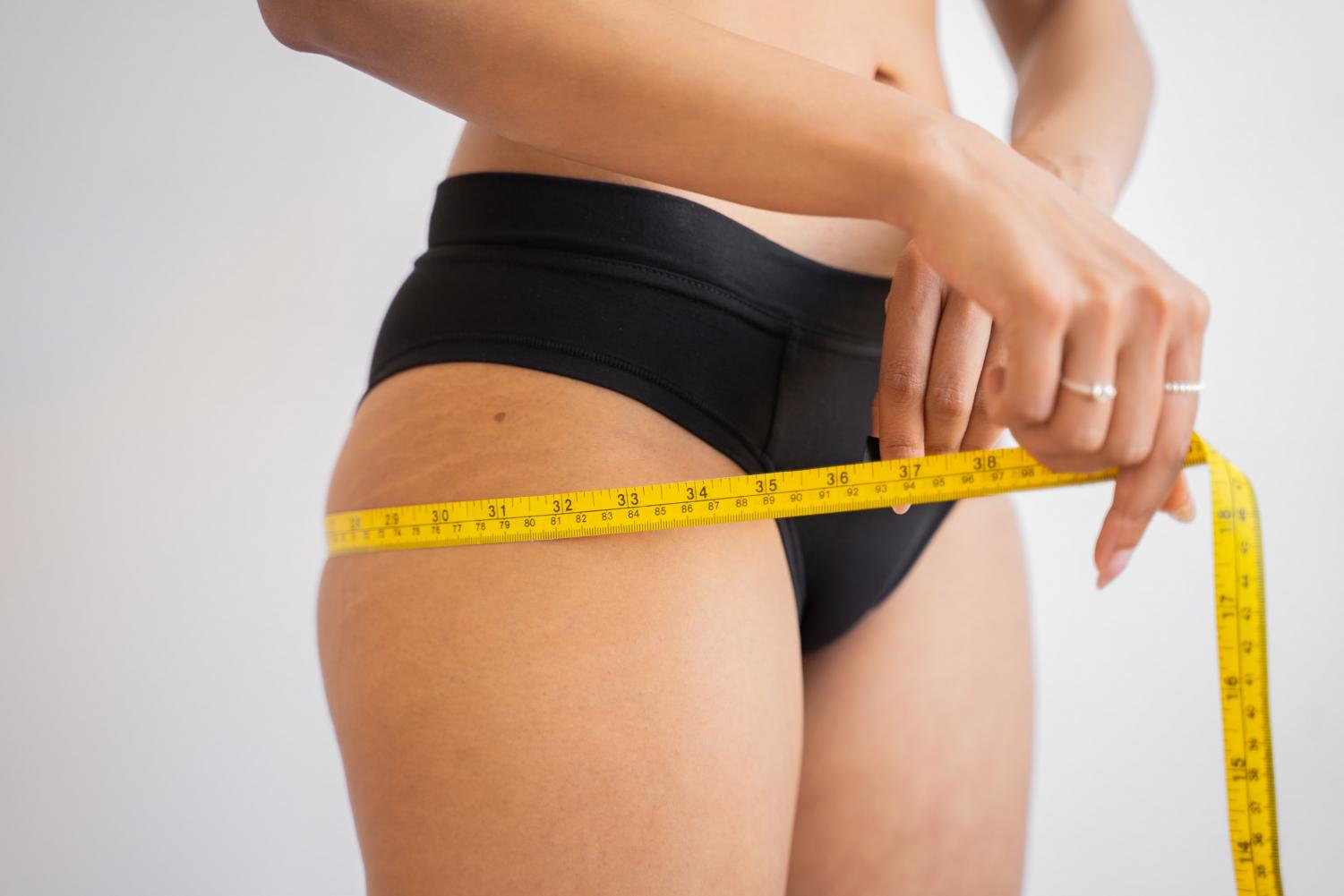 STUDENTS AND THE ONLINE PRESENCE OF BODY IMAGE

With the recent growth of the smartphone industry, today’s students have found themselves scouting through their teenage years in an uncharted territory marked by the rise of social media.

We decided to interview some Lincoln Park students about their personal experiences or perspectives  on the topic of body image in relation to social media.

“Yes, I have noticed body shaming a lot,” says Todd Turner, a junior musical theater major from Ambridge, “[especially] on Tik Tok … some of the celebrities criticize their weight, like if they’re gaining weight or losing weight or if they look thinner or bigger or anything like that, and I’ve seen a lot of comments with people [shaming someone else’s body] and I don’t think it’s okay at all.”

Turner points out one of the biggest problems with self love and social media today: hate comments.

Another student, Ava Lockette, also expressed her perspective on hate comments. “Seeing someone who looks like me embracing their body makes me feel good,” says the sophomore Writing and Publishing major from Mars.“Then [hate comments] just kind of bring me and the party they’re representing down when someone says something like that.”

Lockette provides insight on the fact that while hate comments may only be intended to target a specific creator, it can cause distress with people who identify with said creator as well.

“Out of a sample of women surveyed for the study, over 75 percent felt that the portrayal of women on social media is unrealistic.””

Not only would one be potentially harming the influencer, but  they would also be causing collateral damage for many impressionable minds.

“I struggled with my body image over the summer,” Lily Connor, a sophomore Musical Theater major from Canonsburg, states. “These three women really inspired and boosted my confidence!”

Connor then proceeded to provide the names of creators she gained inspiration from: @bunny.bispo, @miliaschmalleger, and @xobrooklynne.

Connor wasn’t the only one to provide the names of creators who preach self love.

While the creators mentioned try their best to uplift people and inspire confidence, there is no denying that social media has produced a festering cesspool of insecurity.

According to Eating Disorder Hope.com, “Out of a sample of women surveyed for the study, over 75 percent felt that the portrayal of women on social media is unrealistic.”

Unrealistic representation isn’t just a women’s problem; many men express the same concerns as the Daily Sundial suggests: “The lack of diversity also has an affect on men, as the message indicates that being muscular is associated with self-acceptance.”

Lack of representation isn’t anything new, but that doesn’t mean that it should be overlooked as a small problem.

Oftentimes, lack of representation is a culprit in creating unlikely expectations and singling people out who don’t fit certain standards. Time and time again, it has been proved to be harmful.

Connor points out that many popular models have obtained their beauty by unrealistic means.

“It’s sad that [unrealistic] models are typically the beauty standard,” said Connor. “It’s even sadder that those women are more often than not on medication and have had surgery done. Which I am not against, but those perfect girls have imperfections. But that’s what makes us all beautiful, right?”

“One thing that I think stores should be doing is, especially online, I think that there needs to be a model in every size,” said Lockette, in a call to action.

She elaborates: “So, you go on the website and you’ll put in your size, like I’m a size 12 so I hit size 12 and then there will be a size 12 model wearing all of the clothing so I would see how those clothing pieces would look on someone like me instead of seeing it on someone who’s a double zero.”

Along with the topic of sizing, when people begin to only see others  based on their weight and size, this can contribute to the already normalized presence of body shaming daily online life.

“I think the biggest problem with it,” said Ashley Sell, a sophomore writing and publishing major, “ is still that people are making comments like ‘this is so good for a big girl’ just dropping the label for it.”

When these types of comments are made it defeats the purpose of a compliment which leads to insecurity that could stick with others for their entire life.

While insecurity is something everyone faces, the first wide-spread step to defeating it is self love, which will always need to start right where you are.

As Turner said, “Everyone should feel included.” And we believe those are words to live by.

It is important to practice what you preach; you have to be the one who sets the standard for inclusion of all types of people.

View Comments (1)
About the Writers