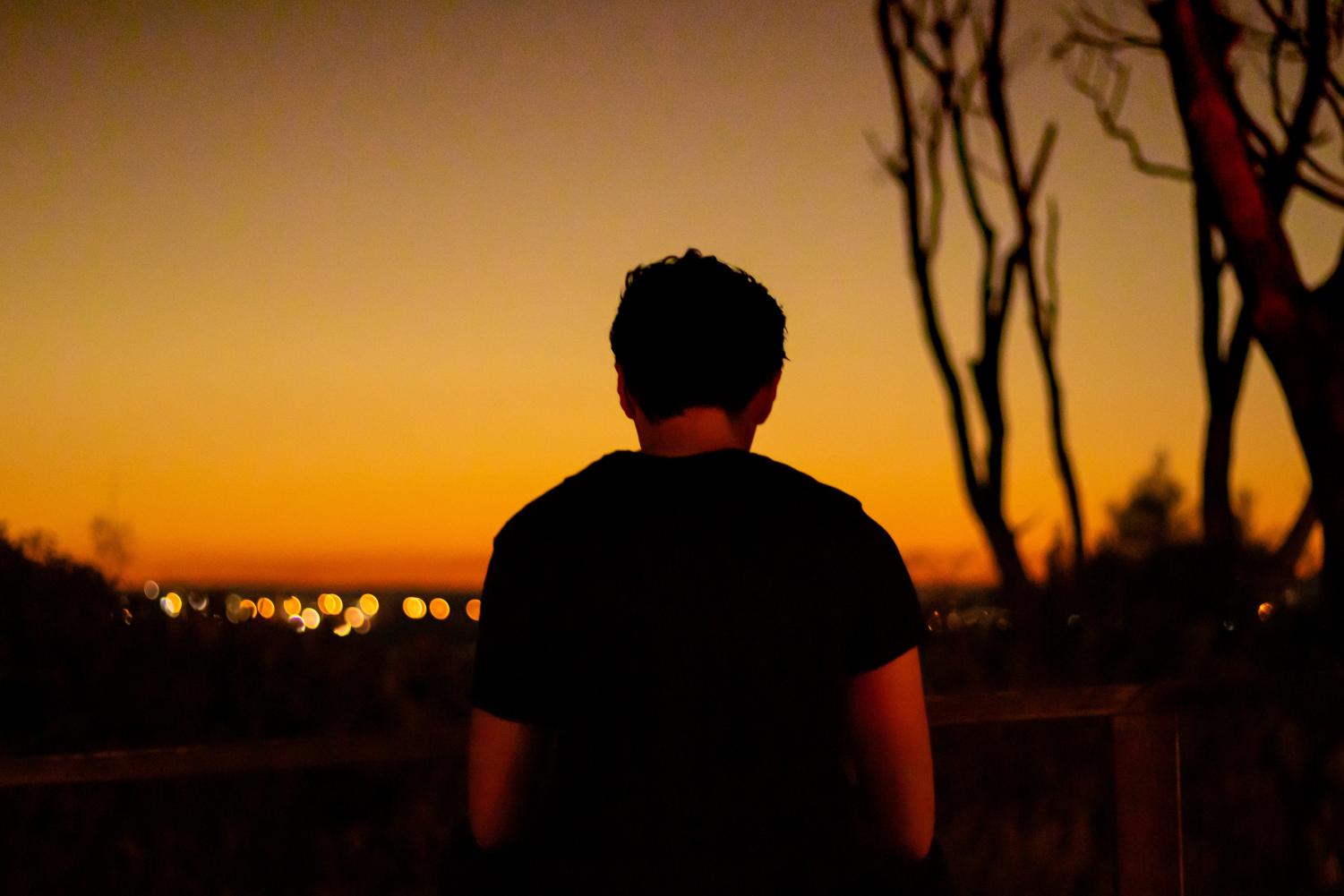 FEATURE: reporter Olive Simpson gives a round-up on what happens in the crazy year known as 2020

It is safe to assume that one of the weirdest years in history, has been 2020. Whether it’s the odd events or news articles, this year won’t fail to have you talking about it, but because so much went down, we at The SIREN compiled a list of what happened this year, even if you were trying so desperately to forget it.

Upon opening your Twitter page, you couldn’t escape from the trending column  #WorldWarThree, which alarmed anyone who saw it. The United States also announced its first case of COVID-19. Basketball legend Kobe Bryant, 41, and his daughter Gianna, 13, were among nine people killed in a plane crash that touched down in Calabasas.

President Trump was acquitted, and the United States’ first person to die of coronavirus was announced. A shooting inside an Atlanta restaurant left three injured, and luckily no one died, as the shooter escaped. The Boy Scouts of America filed for bankruptcy.

This is when things began to heat up. First, President Donald Trump announced the global pandemic and quarantine began. Americans soon felt the effect as billions of schools, gyms, movie theaters, malls and more shut down. Turkey witnessed an air attack, and Italy worsened as COVID ran rampant through their streets. Tensions rose when North Korea launched it’s sixth projectile, and the 2020 Olympics announced it’s postponement, sending many sports fans into a rage.

U.S. farmers began panic buying feed, and corn prices tumbled as rural areas began to feel the burn. Procedures and policies were set in place following the announcement of a global pandemic (i.e. mask and glove wearing). The African swine fever outbreak–or ASF for short–began to be controlled in Vietnam.

From August 9th-10th, multiple shootings occurred with more injuries than deaths. Joe Biden announced his running mate to be Kamala Harris. The mail delivery service, USPS, went under investigation. Various injuries were seen at BLM protests and rallies ranging from burn victims to people losing their sight. Kellyanne Conway announced she’d be resigning just hours after her daughter Tweeted about her mother’s job “ruining her life.” Beirut, Lebanon faced a large explosion causing mass panic, with many injuries and many dead.