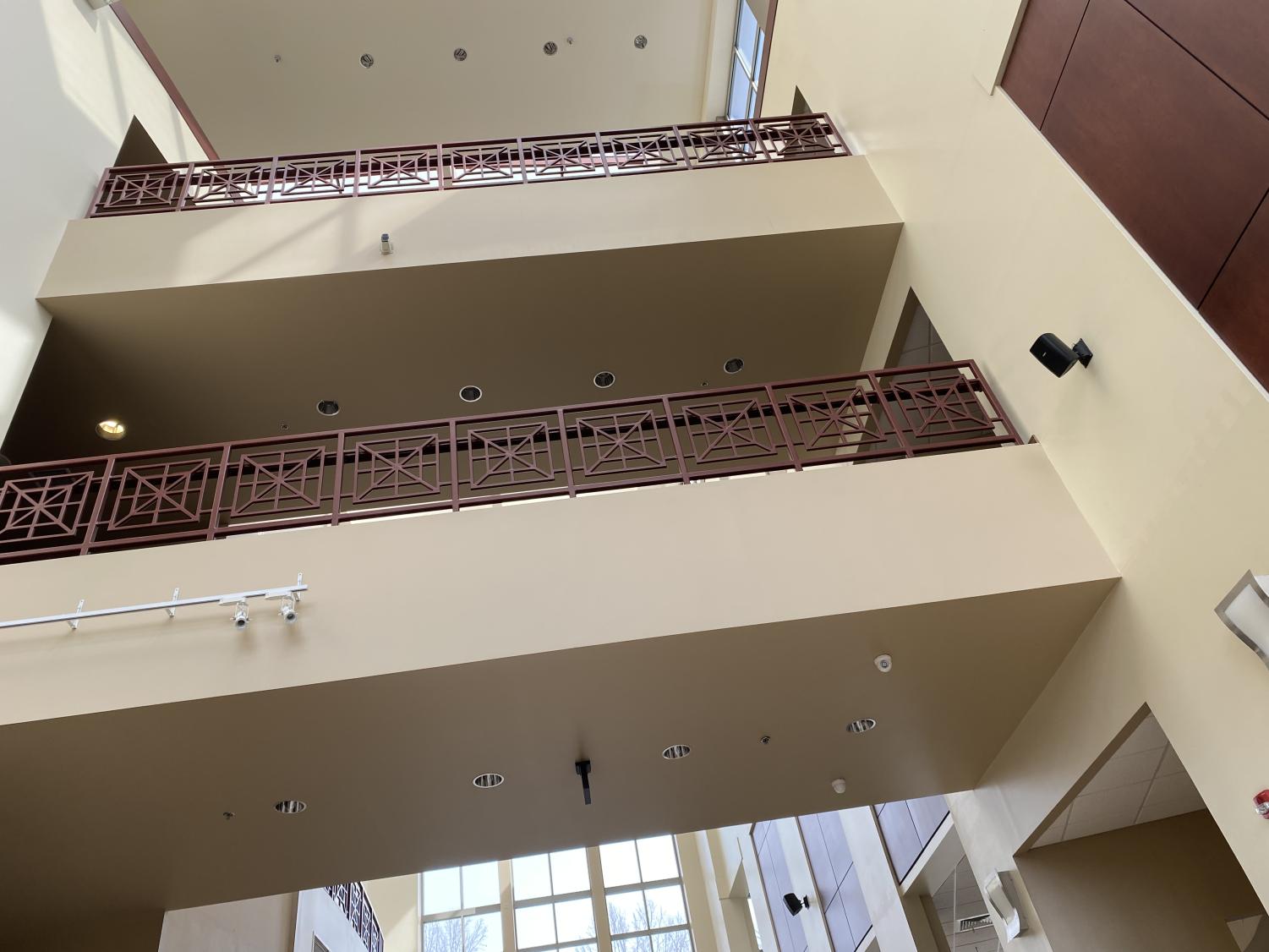 HOW CAN LINCOLN PARK STUDENTS HELP IN THE FACE OF TRAGEDY?

FEATURE: reporter Abigail Gallen shows five ways you, as a student, can help those in need

Children are shot in schools, entire continents burn, women are raped, the planet is dying, the justice system is racist; teenagers kill themselves, animals are abused; transgender people are murdered, black men are killed on the side of the road, immigrants leave one war torn country to be tortured by the next. The list is endless.

There is a common question that comes from all of this: how much are we supposed to care?

Obviously, many do care. People cry about the things that have happened and mourn for what will inevitably come to be. When a building of high school students turns into a war-zone and only some make it out alive, people care. They talk about it with their friends and family and post things about it. After 24 hours, the story just isn’t important anymore.

Now the question is: what can I do?

Believe it or not, posting your thoughts isn’t the only thing you can do. A balance needs to be found where people, high-schoolers, specifically, are doing more than just posting their thoughts while not running for Congress when their true ambition is to be a doctor, a dancer, or an artist. Without the support of the privileged or those with a voice and the means to be of aid, the suffering will never be saved.

This is a list of things Lincoln Park students can do when tragedy strikes, or when an issue comes back into fashion. This is how you can be of use.

Contrary to previous harsh remarks, posting on Instagram isn’t actually a bad thing. There are too many things happening in the world that get left unheard of because media outlets choose not to talk about them. It took months before the Muslim concentration camps in China became known to the general public, and it is because of Instagram people were finally able to know what is happening. It is hard for helpful actions to be taken when nobody knows something bad is happening. Social media is probably the easiest way of spreading awareness, but here at Lincoln Park, you can even write your own articles and submit them to The SIREN. Your knowledge of a social justice issue will become known to the student body.

In the words of Lincoln Park’s principal, Dr. Lindsay Rogers, “Though social media can definitely be used to promote positive messages, and spread awareness, I feel like more often than not, it’s not used in that manner. It’s just somebody stating something, but again, if there’s no follow-through, there’s no actual actions or change, what are we accomplishing?”

Donate or Start a Donation.

Because the government is spending money elsewhere rather than things like poverty, or proper teacher salaries, it falls upon us to give what we have. In a lot of situations, money is the solution to a major problem. It has been said three billion dollars are needed to halt climate change, and if 3.75% of the world’s population donated just one dollar, we would have enough money to take this action. Any donation you make helps. Just be sure to find a charity or donation platform that is real and valid. If you do not have the means to donate, you certainly have the capability to start a charity or a donation yourself. GoFundMe is probably the most popular one there is, but there are several good platforms that could be used. Unfortunately, there are certain policies surrounding individual fundraising at Lincoln Park, but the good news is we already have two organizations: Student Council and Friends of Rachel. You can reach out to when you have an idea for a fundraiser that could make an effect.

When asked about these policies, Dr. Rogers said, “The policies surrounding it are the fundraisers have to be kept to student based groups. The way that a student could have an impact is by reaching out to somebody like Student Council or to the Friends of Rachel Club and say, ‘Hey, this is something that’s impacting me and something that could be impacting other students as well. Is that something the organization can fight for?’”

The other part of spreading awareness is actually educating yourself on what’s happening in the world. Be weary of activism accounts on Instagram. Though their intentions might be pure, their information might not always be accurate. Nonetheless, there are some good Instagram accounts you can follow that will keep you up to date with what is happening in the world. These accounts include journalist Shaun King (@shaunking) who protests racism, and shows the media real footage of racism occuring in the streets of the United States. He also includes phone numbers and emails to contact to help in situations and other means of aid you can provide.

Besides Instagram, everyone should be reading the news; biased sources and unbiased sources alike. These sources should be reliable. Avoid getting your information from places like Wikipedia. Some good news sources include The New York Times (neutral), The Washington Post (left-winged), and The Wall Street Journal (right-winged). All of these news outlets can be downloaded on your phone as apps.

Every politician has a phone number, email address and office address available online. When something happens, like a school shooting, it is more helpful than you think to phone their offices, mail letters or email them. Believe it or not, they do actually read them. Scripts are available online for those who are willing to make calls, but if you’re not as willing to actually talk to people, emails and physical letters will suffice. Tell politicians exactly what you want and do it multiple times. Encourage your friends to do so as well. The more their office hears about an issue, the more aware they become. Another option is to volunteer in political campaigns around election seasons. These campaigns are open to having volunteers (especially teenagers) make calls and go door to door to talk and encourage people to vote.

Change.org is a valid platform that offers plenty of petitions on various topics. Petitions they create often gather millions of signatures and also offer donation opportunities. Be cautious with petitions, as not all of them are real. Change.org is a safe way to join thousands of others in advocating for something. What petitions do are show organizations, politicians and authority figures “this” amount of their consumers, supporters, etc. all agree on one thing. It’s their responsibility as a servant to the public to listen to what they want. Not long after something happens, there will likely be a petition up on Change.org.

There you have it! Five things you, a student at Lincoln Park, can do to help besides reposting what someone else posted. You can do all of these without even leaving your bed! The more people do it, the more success there will be for those who need your help. Every dollar you donate, every call you make, every petition you sign, every little thing you do helps the big picture.