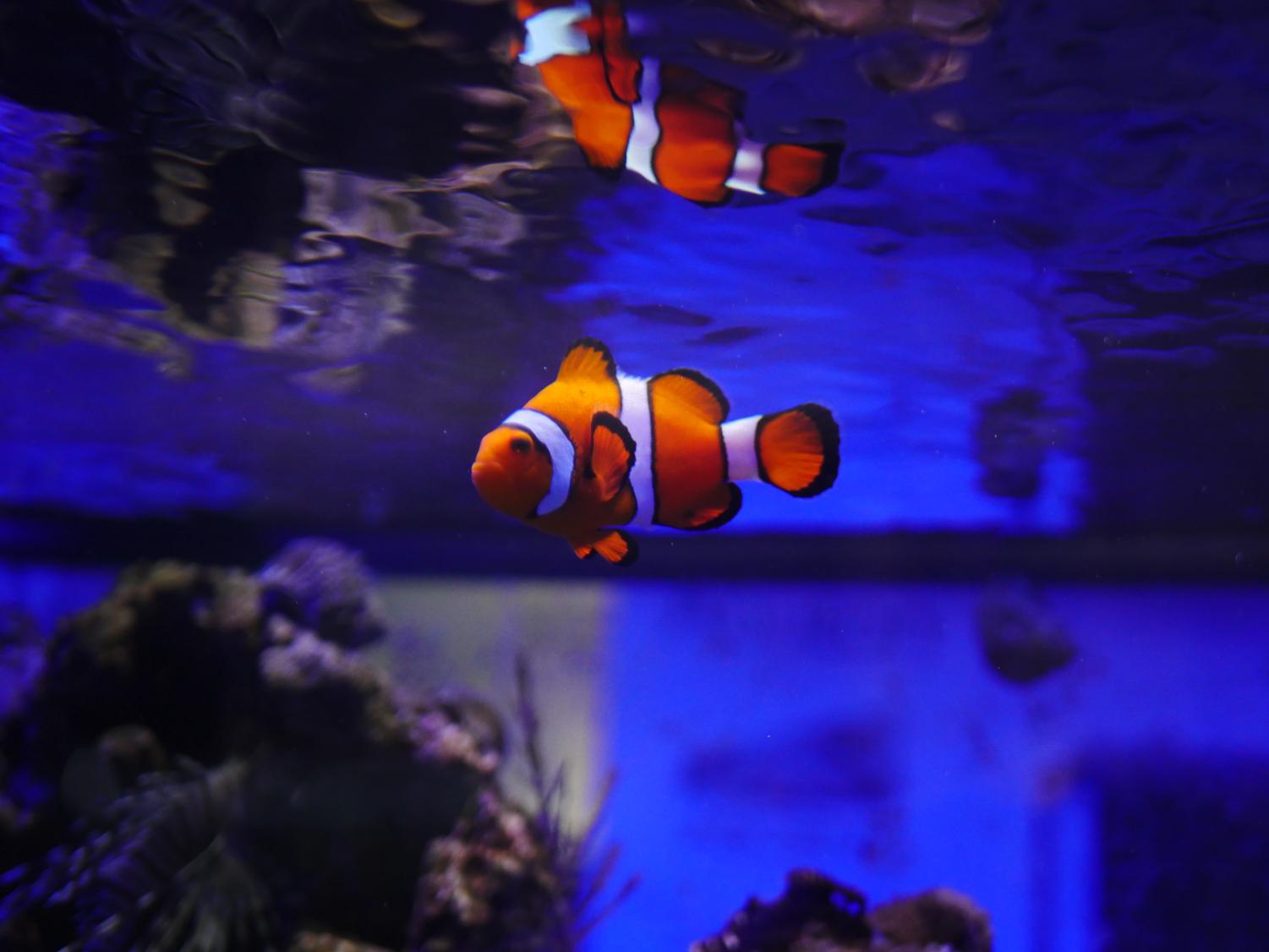 Okay, this movie is sad. Everybody always complains about Up or Inside Out, but those movies have nothing like this movie when it comes to brutally murdering as many adorable characters as they can.

Finding Nemo is a classic Pixar movie; it’s a story about letting go and being brave and knowing when to stop before someone gets hurt, and it holds up well. I will say that the animation is a bit rusty, but this was one of the first Pixar movies and can’t compare in terms of animation as movies like Incredibles 2.

Now, this movie is good. It’s emotional; it has fleshed out characters that don’t need to trauma dump to reveal information (cough Encanto cough), and it does an excellent job of portraying disabled characters. I will say Marlin (Albert Brooks) is a jerk, though, and I don’t forgive him for that. He’s just mean to Nemo (Alexander Gould) and Dory (Ellen Degenerate), but he’s not as mean as Hank (Ed O’Neill) in Finding Dory.

This movie also keeps as close as it can to marine biology, and it is just so heartbreaking. Throughout the movie, you see these flecks in the ocean, and in the beginning, the flecks are the scales of all of Marlin’s children and Coral (Elizabeth Perkins) who didn’t survive the barracuda. It’s a symbol I didn’t notice until my last viewing.

This is a good movie, and everyone deserves to watch it. I will just say that how some of the characters talk is really annoying, and I don’t like how the fish in the tank going crazy is used as the butt of some jokes. Other than that, go watch it!