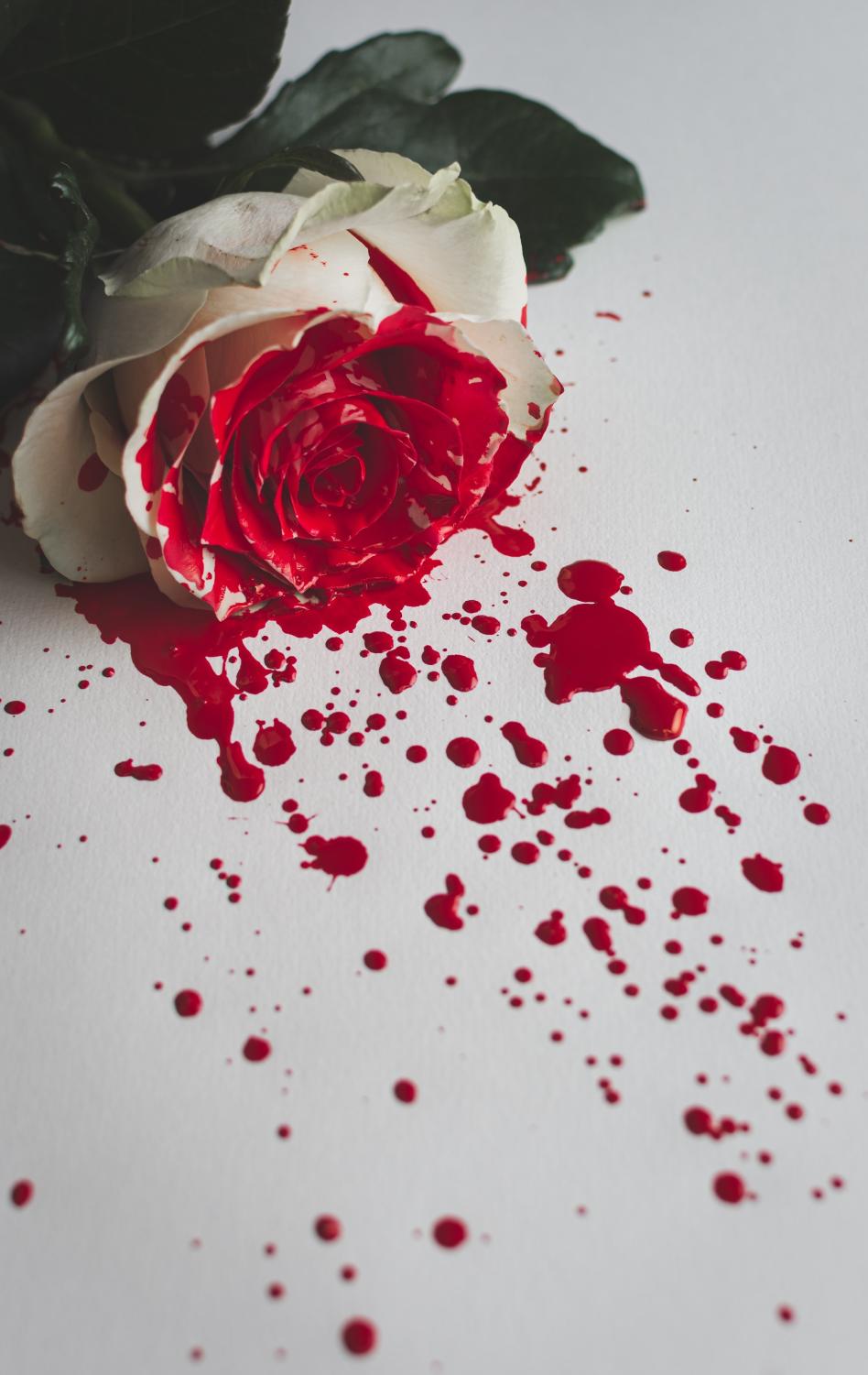 BONES AND ALL: THE CANNIBALISM LOVE MOVIE

At first glimpse of the cover, Bones And All does not look like a horror movie just from its cover and some clips from the movie. It is technically a “coming of age” and a “romance.” However, most trailers display it as a horror movie and horror is listed under its genre.

It’s not often you see a coming of age movie and horror movie all in one, but this movie did it amazingly. In this review I will include spoilers towards the end, don’t worry I’ll give you a warning first so you know where to stop reading if you plan on watching.

Bones And All is not your typical movie, I actually walked out of the movie theater speechless. It follows a young girl who, at a sleepover with her friends, finds she’s a cannibal. To put it simply, she finds out in a very gory manner.

Knowing the damage she did at the sleepover, she flees with her father, who doesn’t stick around long and gives her a tape explaining she’s been like this her whole life. Having had her father abandon her, she seeks out her mother, who left years ago, in hopes for answers about who she is.

Along the way she finds others who crave human flesh and are like her. They called themselves “eaters.” One of these characters includes her love interest, “Lee” played by Timothée Chalamet. During the movie you watch the two fall in love and make questionable decisions while you get to know the characters- including all their cannibalistic habits.

This movie is a 10/10. It was very artistic, well written, and overall just beautiful…. But that does not mean I enjoyed watching it.

(SPOILER TIME- turn away if you plan on watching!)

I told you this movie left me speechless, I wasn’t kidding. It also ruined my mascara. The movie ends so disturbingly- artistically beautiful but disturbing. A creepy character catches up to the protagonist and tries to kill them. It’s revealed he also killed the love interest’s little sister and kept her hair.

He ends up stabbing the love interest Lee, and instead of going to the hospital Lee decides that his final wish was to be eaten by the protagonist. He asks her to even eat his bones, as another “eater” earlier in the film told them this was possible. (Hence the name of the movie.) As if the request wasn’t bad enough, we get the most bloody makeout session known to man and flashbacks of the good times they had together before he became a meal.

Yeah, I wasn’t lying about being speechless. I think this is enough to make anyone at a loss for words. The movie was cinematically beautiful and entertaining, but because of some of the graphic images and ending, I’d prefer to never watch it again.