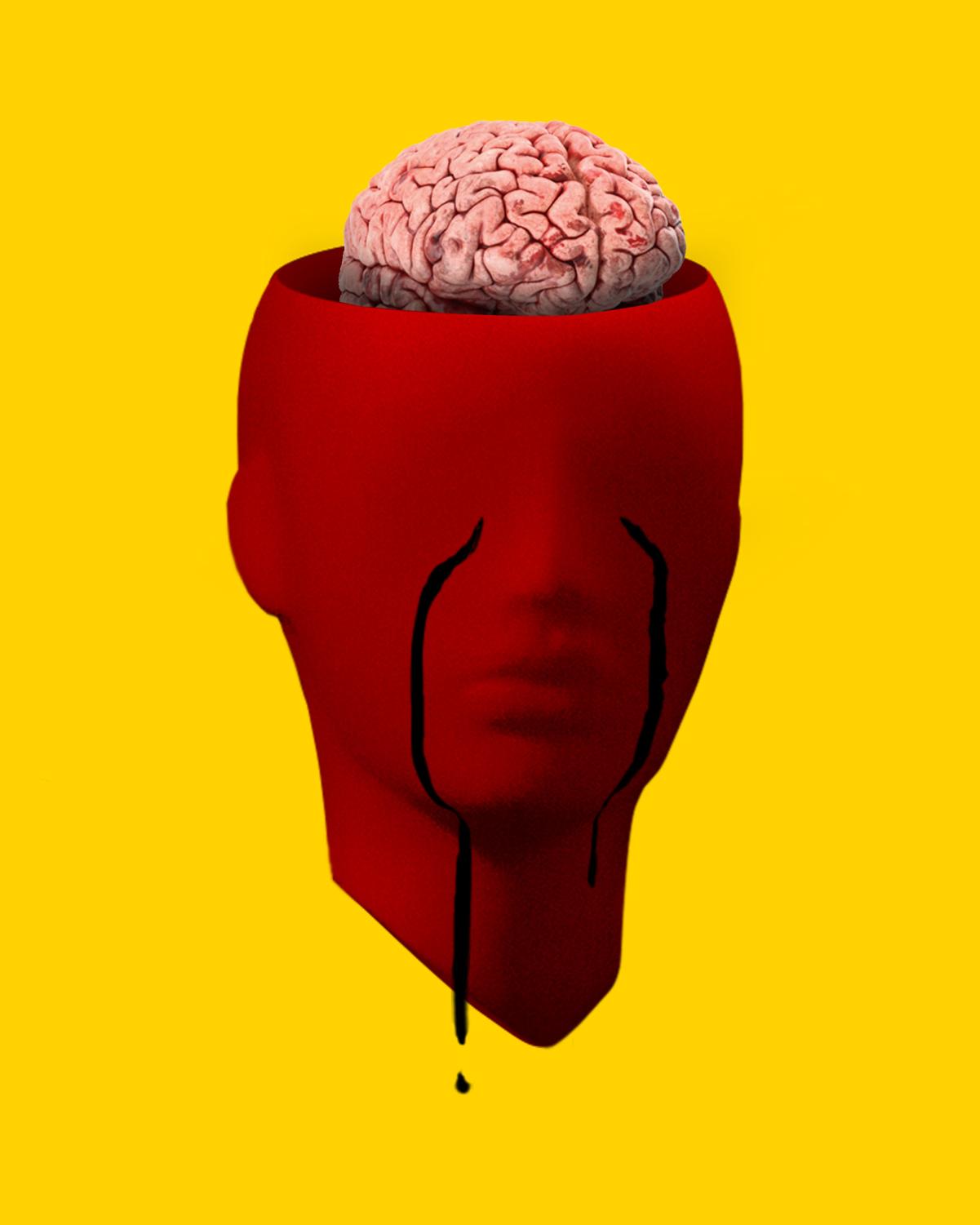 Photo from Unsplashed for Judge Jade Column for the SIREN Newspaper

Psychological abuse is one of the most commonly misunderstood types of crime. It is often difficult to identify these characteristics to further prosecute someone for this. At times, it doesn’t even seem like you could legally hold someone accountable. That is, until now.

After digging through research, the variables there are ways of creating a case. However, there are multiple constraints. “In today’s times, emotional abuse is often considered a major factor in family law cases and is reviewed closely in child abuse or elderly abuse matters,” LegalMatch reported.

“In many states, an individual cannot recover damages for intentional infliction of emotional distress unless they also manifest physical symptoms, such as a stomach illness or a nerve-related illness,” LegalMatch continued.

The website also suggests for victims to keep track of medications they take due to the abuse, which could lead your lawyer to having a better chance of proving how the abuser has affected your mental wellbeing.

Comments through humiliation tactics or attempts to intimidate someone about their insecurities may be brushed aside, but it shouldn’t be normalized! That is abuse!

Although physical harm has not occurred, that is no excuse. Psychological abuse can snowball into decades of unresolved trauma for people, leading them to self-harm, addiction, and even aggression. Being able to protect yourself against signs of this crime could save years worth of issues down the line.

Here’s what to keep your eye out for: “Attacks on a victim’s character: telling a victim they can never do anything right. Obscenities: yelling and using curse words or offensive language. Negative tones: talking to a victim in a demeaning manner. Exploitation: making a victim feel singled out and embarrassed. Gaslighting: telling a victim that their memory of an event is false or never happened or mean and spiteful comments about the victim or people the victim has a good relationship with,” Study.com warns.