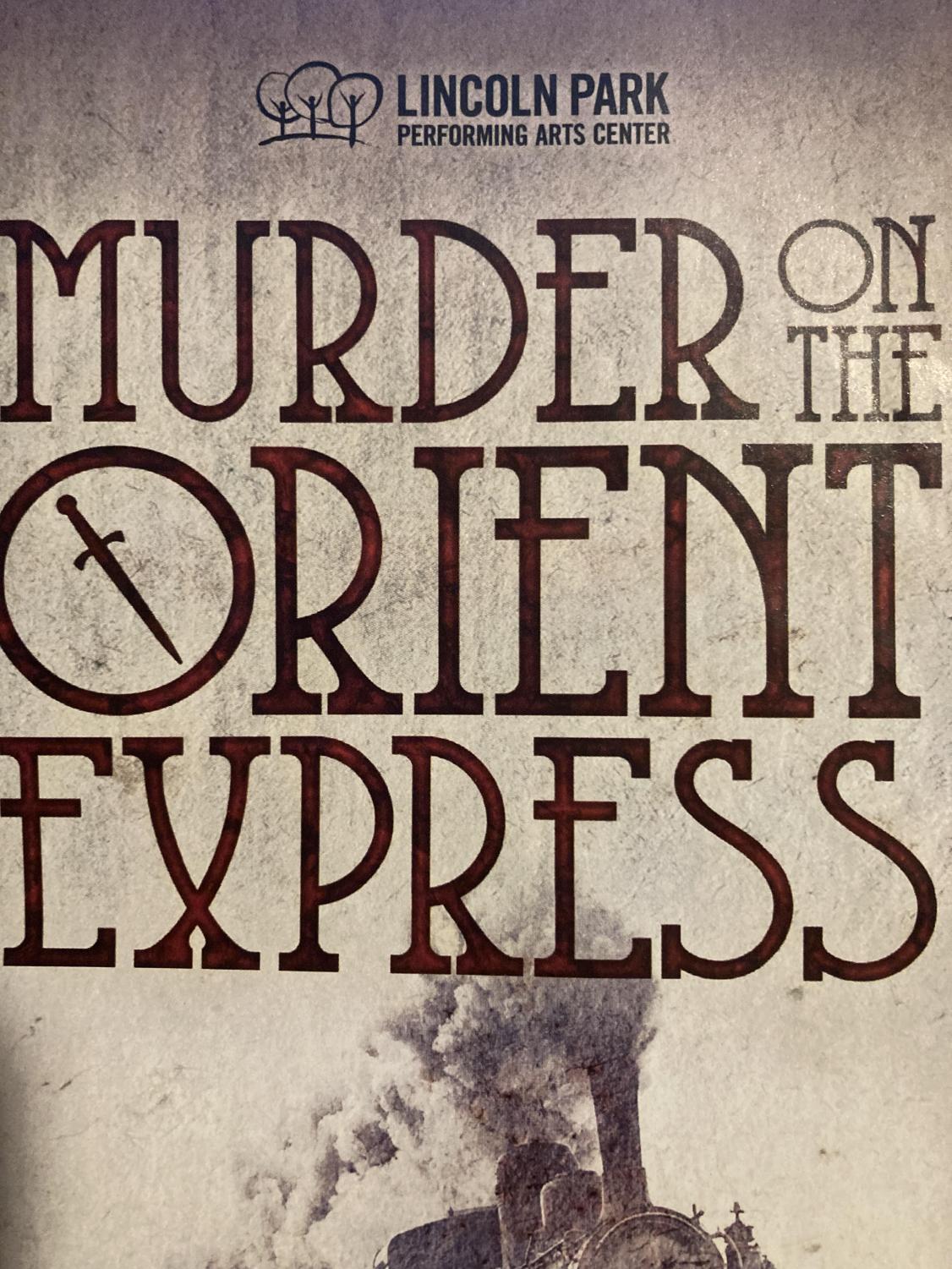 Photo taken by Ollie Warren of the cover of the program for the show.

Photo taken by Ollie Warren of the cover of the program for the show.

I had never seen any version of Murder on the Orient Express, so when I tell you my jaw was on the floor, I mean it. Everyone else in the opening night audience had their jaws where they were supposed to be, but mine was on the floor.

This show was just phenomenal! I enjoyed it way more than I did Into the Woods. The story, the twist, the acting, the set, the music, everything was just perfect. Also it was quite funny, there were many outstanding performances such as Monsieur Bouc, played by Connor Vaccari, waving a gun around, or Santina Traficante’s role as Helen Hubbard and her witty words, or Kenna Ambrose as Princess Dragomiroff just being old and cranky. There was also the emotional bits, such as the performance put on by Amara Comans as the Countess Andrenyi.

The set was really cool and surprised me when the platform spun around and the painting looked so close to carpet. The tech crew did an excellent job on the lighting and sound. The sound was honestly so cool with this echo-y effect when they looked back to the past.

The story was adopted from one of Agatha Christie’s Hercules Poirot (this time played by Joe York) stories, and it follows the french investigator as he struggles with morality and as 11 train passengers become 10.

Again, my jaw was on the floor catching flies. It was a beautiful performance and literally nothing went wrong. It was good, and I’m proud to give it a great review.