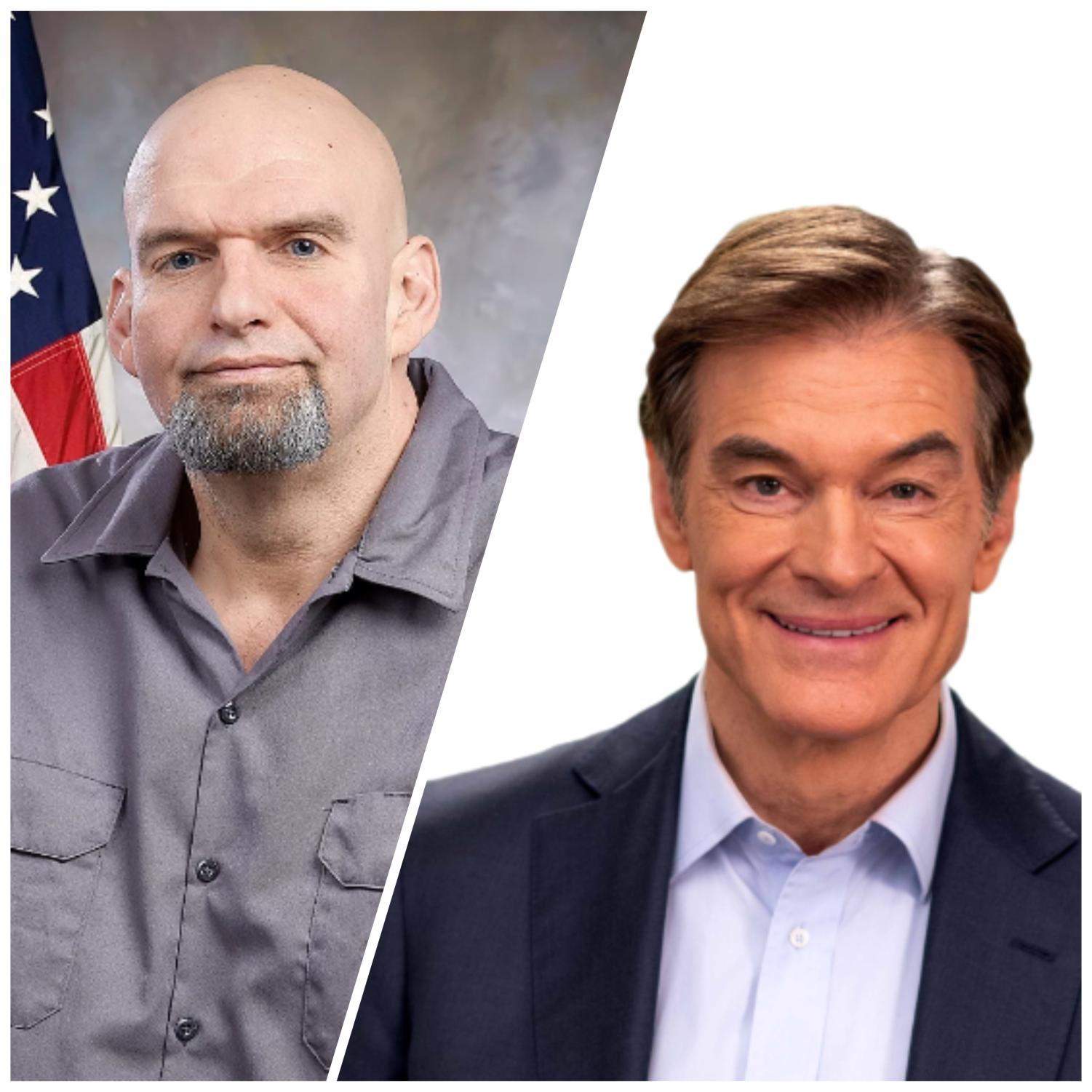 Many Lincoln Park seniors plan to vote today, and one issue is driving them to the polls.

“At the moment right now, my biggest thing is abortion rights,” Schaefer says. “If [candidates] are anti-abortion, nope. Done!”

“Something that’s important to me right now is abortion rights and women’s rights,” says Hanna, “specifically for Pennsylvania.”

And Blair McCombs, a pre-law major from Ambridge, agrees that Pennsylvania needs a candidate in favor of abortion rights. She said she wants “someone who is going to keep my bodily autonomy as a woman. Someone more confident and willing to stand up for the people.”

Abortion is a hot topic this election because of the U.S. Supreme Court’s decision to overturn Roe v. Wade back in June.

Pennsylvania is one of 13 swing states, otherwise known as “battleground states.” These swing states usually have populations that are closely politically. That means they are pivotal in deciding the majority parties of the U.S. Senate and House.

The Senate race between Democratic candidate John Fetterman and the opposing Republican Mehmet Oz has been a close one, and it’s a valuable seat for both parties. This Pennsylvania seat is one of a few key races that could allow Republicans to become the majority party in the Senate. This will affect future congressional decisions, including abortion.

Not surprisingly, Lincoln Park’s eligible voters have been paying particular attention to the Senate race between Fetterman and Oz. The race tightened in October after a televised debate in which Fetterman, who suffered a stroke in May, struggled to respond to some questions.

Currently, Oz has a slight lead at 47.2 percent as Fetterman is slightly behind with 46.8 percent, Real Clear Politics reports.

Fetterman recently made headlines due to his performance in a debate against Oz, which many people found to be poor, but many people, Blair McCombs included, will still be voting in favor of Fetterman.

“Everything is getting set back for Fetterman because he had a stroke recently,” says McCombs, “but that doesn’t mean he is a bad candidate. We have worse people in office.”

Tia Schaefer also supports Fetterman for Senate over Oz, a doctor and TV host best known for his time on The Oprah Winfrey Show.

“I encourage regular civilians to be politicians, which is basically what John Fetterman is,” says Schaefer. “He grew up around here. I don’t like when celebrities and rich people and people not from here get into politics.”

Other students express more issues they look for in a candidate.

“I’m looking for a candidate who values equity and equality and who focuses on the concerns of youth,” Molly Green, a media major from Economy Borough, says.

Aleya Goode, a health science major from Moon Township, says, “Someone that lines up with my morals, mostly [for] human rights and good morals.”

“Someone who can provide me and my family care and safeness for our lives,” says Alyssa Dougherty, a music major from New Castle.

Alhtough there is overwhelming support for the abortion rights among other issues, there are still the few students who didn’t register to vote.

Peyton Cercone, a pre-law major from Midland, explains his reasoning.

Jaycee Justice, a health science major also from Midland, shares her opinion on how voting will impact abortion, giving insight into why she is not registered.

“We don’t have our rights to abortion,” says Justice. “How are we going to fix that? We can’t fix that.”

“I kind of look at it both ways. I think voting is important, but also there is a lot that goes into it,” says Justice. “I feel like, whether you vote or not, certain things won’t happen.”

Ben Smith, a media major from South Park, is also not registered, but shares a view different from Justice.

“Absolutely every single person’s vote matters,” says Smith. “Everyone should be able to vote young. People need to have their opinions about things to make our country and state better.”