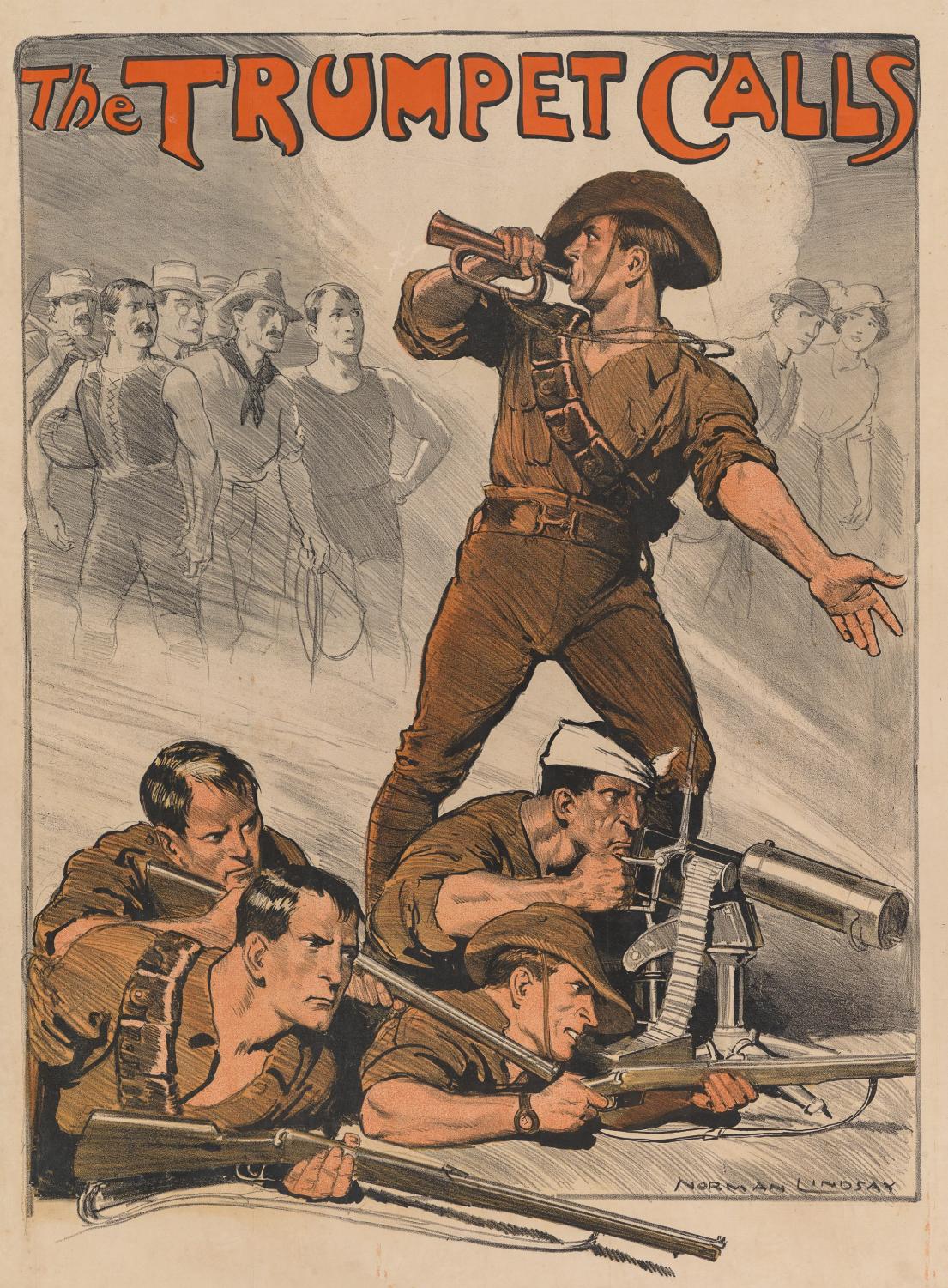 Photo by Museum Victoria on Unsplash

Photo by Museum Victoria on Unsplash

Let’s get into this: World War One. It was pretty tough, you know. It killed 17 million people and changed how war was fought. From that war came the story All Quiet On The Western Front, a book about not being nationalist and the war from the German side, and from that book came a couple movies, including a very recent Netflix adaptation.

Despite my extreme interest in the world wars, I have never seen or read this story, so it was quite a nice surprise. I watched it in the original german with english subtitles, but it was so quiet and there was so little dialogue that I could completely zone out.  However, I really like the quiet elements for a war movie. Of the few war movies that I’ve seen, I’ve more enjoyed Dunkirk compared to The King’s Man because Dunkirk was quiet and tense, and they were basically waiting to die.

All Quiet On The Western Front is a story that follows 19-year-old Paul, a newly made German solider, as he realizes that Germany sent him to die and that they’re promising glory to a dead man. It’s a situation where very little make it out alive. It’s a gruesome cycle, shown both at the beginning and the end.

The colors and contrasts are gorgeous, and the rough and tough scenes are interrupted by snippets of what seem like film that had the colors painted on. The music, while sparce, is extremely influential, and shows off the modern German music, with the main sound being a very Dark Disco sound, which is very popular in Eastern Europe.

All the scenes in this movie felt so important, and none should be cut. And in these scenes, there were just gorgeous shots. Flashes of happiness and raw emotion buried deep among the gore.

This movie is very good and deserves to be in the Netflix Top Ten. I strongly encourage you watch it and just enjoy the dread.

Also, the tank and flamethrower scene is the coolest thing I’ve ever seen.