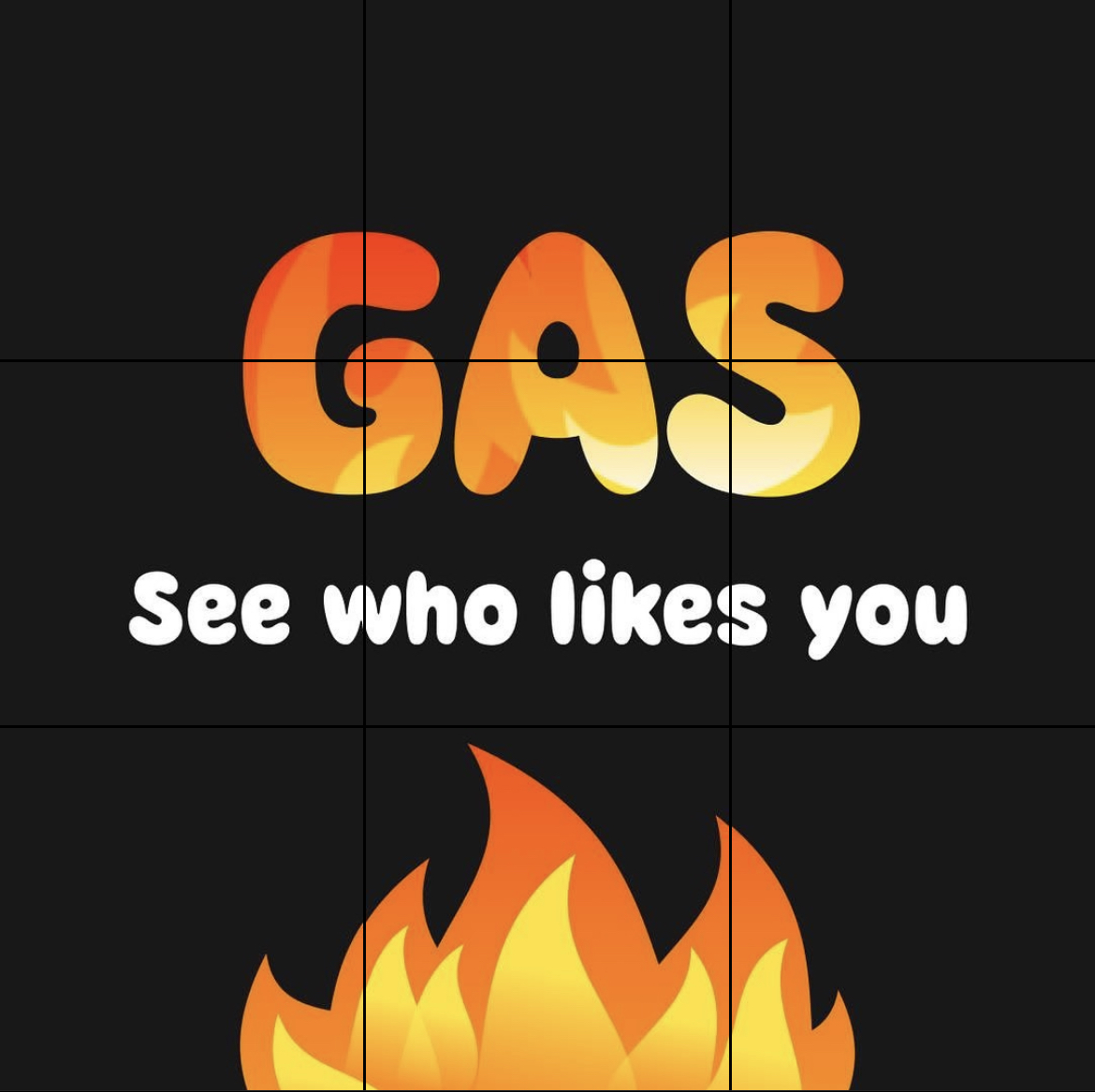 IS GAS APP A TRAP?

The resurge in a new popular platform on social media is back: this is none other than GAS. This app is based on a self-esteem boost that teens often need.

After becoming the most popular app downloaded, the majority of people saw this rise full of positivity. However, a day or so later there were speculations of sex trafficking associated with GAS.

Nikita Bier, founder of GAS app clarified alleged rumors on FOX Business news of these conspiracy theories: “This human trafficking hoax about the GAS app has taken on a life of its own. Just got a message from a user asking why a van showed up outside of their house after installing. Three percent of users deleted accounts today. Well, it was a fun ride to the top. The internet cannot be tamed.”

A day later Bier re-tweeted, “After an investigation, our team found several indications that the GAS app ‘human trafficking’ hoax was planted by an entity or person originating in China. Our data shows users connecting from China when the app first began growing and the first fake review was posted that day.”

It makes sense why there is an eerie view on this social media platform. One of the qualities of this app is that when you sign up, the app asks for your location and to pick the high school you go to. A common preference is to be able to have the option to turn off where you are currently for safety reasons. That being said, since you cannot do so when using GAS, it leaves users questioning the true intent.

Even if the evidence of disappearances as well as strange occurrences are being linked to GAS app, it has not been proven, and showing caution would not be a ridiculous suggestion. No matter what the new trend is within our society, automatically jumping onto the bandwagon is not ideal.

Yes, peer pressure happens every day, but being secure in yourself to wait and actually ponder each choice and download made could not only improve critical thinking for all but improve generations to come. That may seem like an extreme philosophy not following the norm; nevertheless, making independent choices from the mass is something we must learn.

Although illegal activity cannot be connected with GAS, that certainly does not rule out whoever may be taking advantage of an app that was initially created on the fundamentals of positivity for scrutiny.