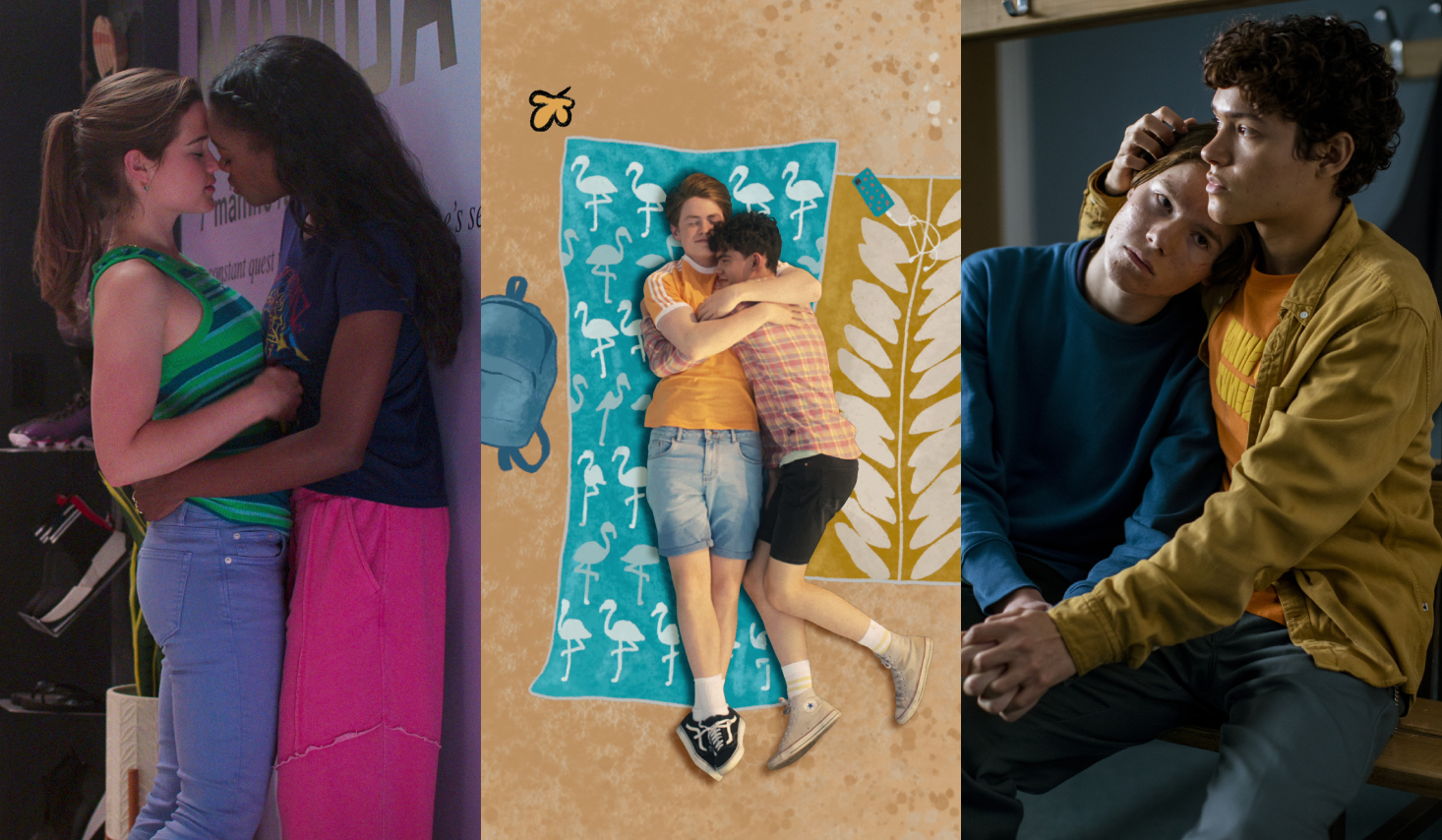 IS IT OK FOR STRAIGHT ACTORS TO QUEER ROLES ( SAM DAMSHENAS)

IS IT OK FOR STRAIGHT ACTORS TO QUEER ROLES

IS IT OK FOR STRAIGHT ACTORS TO PLAY QUEER ROLES?

As Hollywood has forever struggled with showcasing diversity and having good representation, they have been pounded with a question for years. Heath Ledger and Jake Gyllenhaal were asked about it for the praised 2005 film Brokeback Mountain, Timothee Chalamet’s well known role in Call Me By Your Name has been debated, and even Kit Conner who stars in the newest ultra heartfelt LGBTQ+ show Heartstopper on Netflix has been questioned on his sexuality outside the series. Movie directors and filmmakers have been interrogated to find a solution to this issue. So a question we’ve been trying to answer is: should straight actors be allowed to play queer characters and roles?

It’s been an improvement from past years to have more queer actors play queer characters. As only actors who identify themselves as queer have the authenticity to bring these parts and characters to life on screen.

Shows and movies who have queer actors also playing queer roles are shown to get praised a lot more than a straight person playing one, including Brigette Lundy-Paine who plays a beloved LGBTQ+ character, Casey Gardner in Netflix’s Atypical. Hunter Schafer’s beautiful portrayal of Jules, an openly transgender teen who falls in love with Zendaya’s lead character Jules on Euphoria, has equally been celebrated as well.

As a young queer Latina myself watching her fighting and supporting the LGBT community saved my life.”

But even though it’s been amazing to see more people becoming aware that those who are apart of the LGBT+ should be playing characters of this  group on TV, the question “can straight people play queer roles?” continues to cater to straight people. They haven’t historically been rejected from Hollywood the way queer folks have as there is a long history of cisgender actors playing queer and trans roles then winning awards for those performances.

The conversation over the casting of LGBTQ+ characters in movies and TV isn’t about capability. Actors don’t have to have things in common with the characters they’re cast as to make their portrayal compelling, but if you are a part of a minority that has been marginalized for years then you will have a better personal understanding to make the performance more authentic. To add this it’s even more important to have queer people off-camera to create decision-making positions. When you have a cisgender director cast another straight cis actor to represent a queer character: that’s when we have problems created at hand.

The late Naya Rivera memorably portrayed as the antagonist cheerleader Santana Lopez on hit 2009 show Glee has been labeled as a queer icon amongst other queer women. A fan said in the tribute of her tragic death in 2020: “As a young queer Latina myself watching her fighting and supporting the LGBT community saved my life, I felt seen, the way she portrayed and fought for Santana Lopez impacted me.”

Following just this quote alone, it’s telling, from many people, that it’s essential to have more representation of queer people playing these roles on TV. As they will be able to look at themselves and have a stronger relatability with the characters displayed on screen.