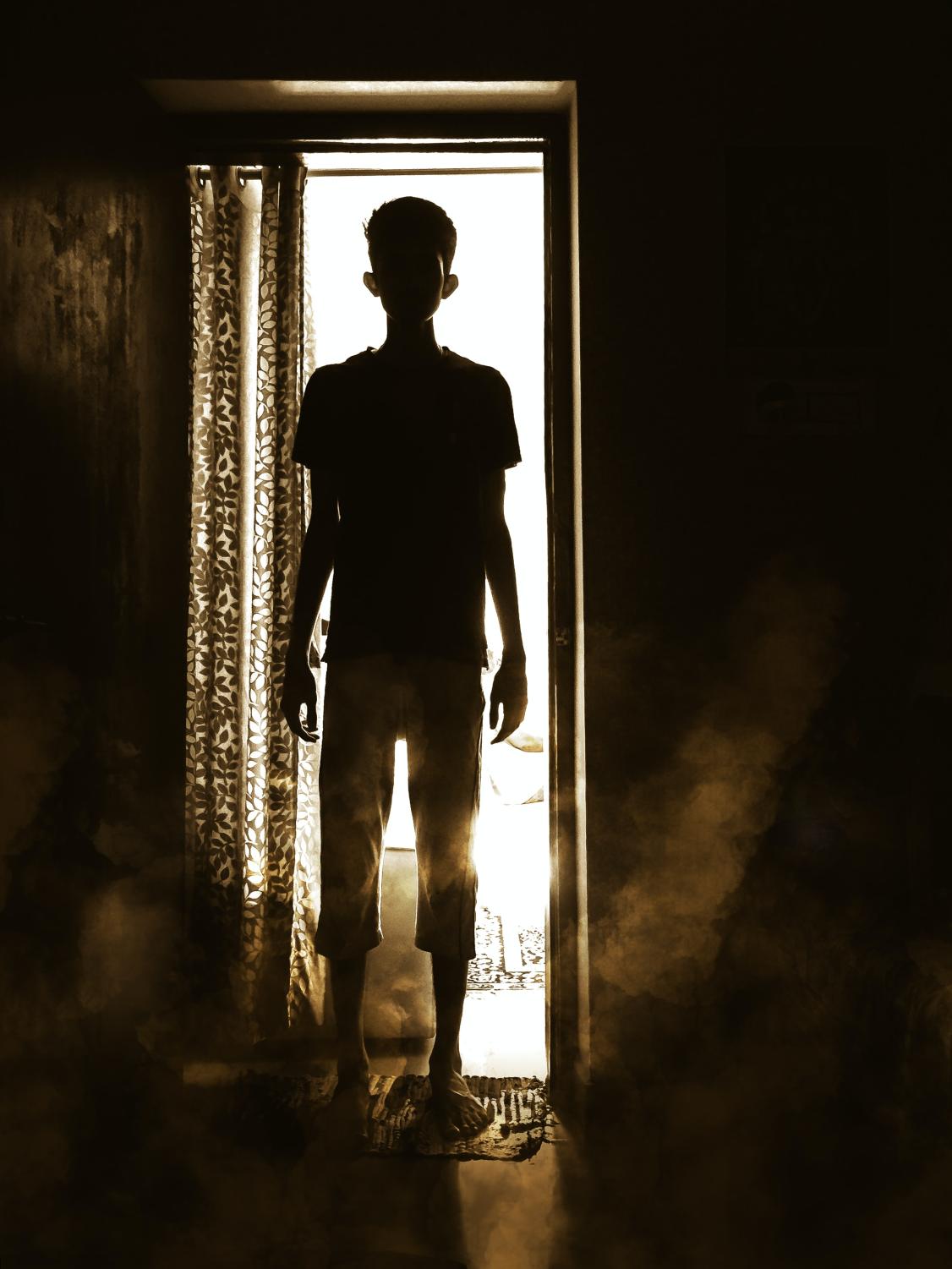 WHAT ARE THE BLACK-EYED CHILDREN?

Of course paranormal legends play a huge role in horror. A terrifying American contemporary legend is the Black Eyed Children.

The Black Eyed Children have been described to be all different ages, but are typically 6-16 and they are described to have ghostly pale skin and pitch black eyes.

The first ever reported case of a sighting comes from the 90’s in Texas, by a reporter named Brian Bethel.  He claimed two children approached his car and wanted to be let in but upon looking in their eyes, he noticed their eyes were only darkness.

He later went on a show called Monsters and Myths in America to talk about his dreadful experience. You can also find a lot of people on the internet who claim to have had experiences with these entities making a lot of people question if they’re real or not. It’s also been subject to many creepy pastas over the years.

Whether you believe in cryptids or not, the legends that are associated with these paranormal creatures are disturbing.

It’s said encounters with these beings would likely happen at night and the story goes that these children will knock on a car door or front door and ask to be let inside, whether to use the phone, wait for their parents, or get a ride somewhere. People who claim to have come in contact with these creatures claim that they immediately got an uneasy feeling. Almost every legend about the Black Eyed Children that you’ll read warns you not to let them in or give them a ride anywhere because they are inhuman or even cursed.

While most stories on the internet are likely to be fake or faked encounters with this entity, it makes you wonder about the first case and if Brian Bethel really saw anything or not.