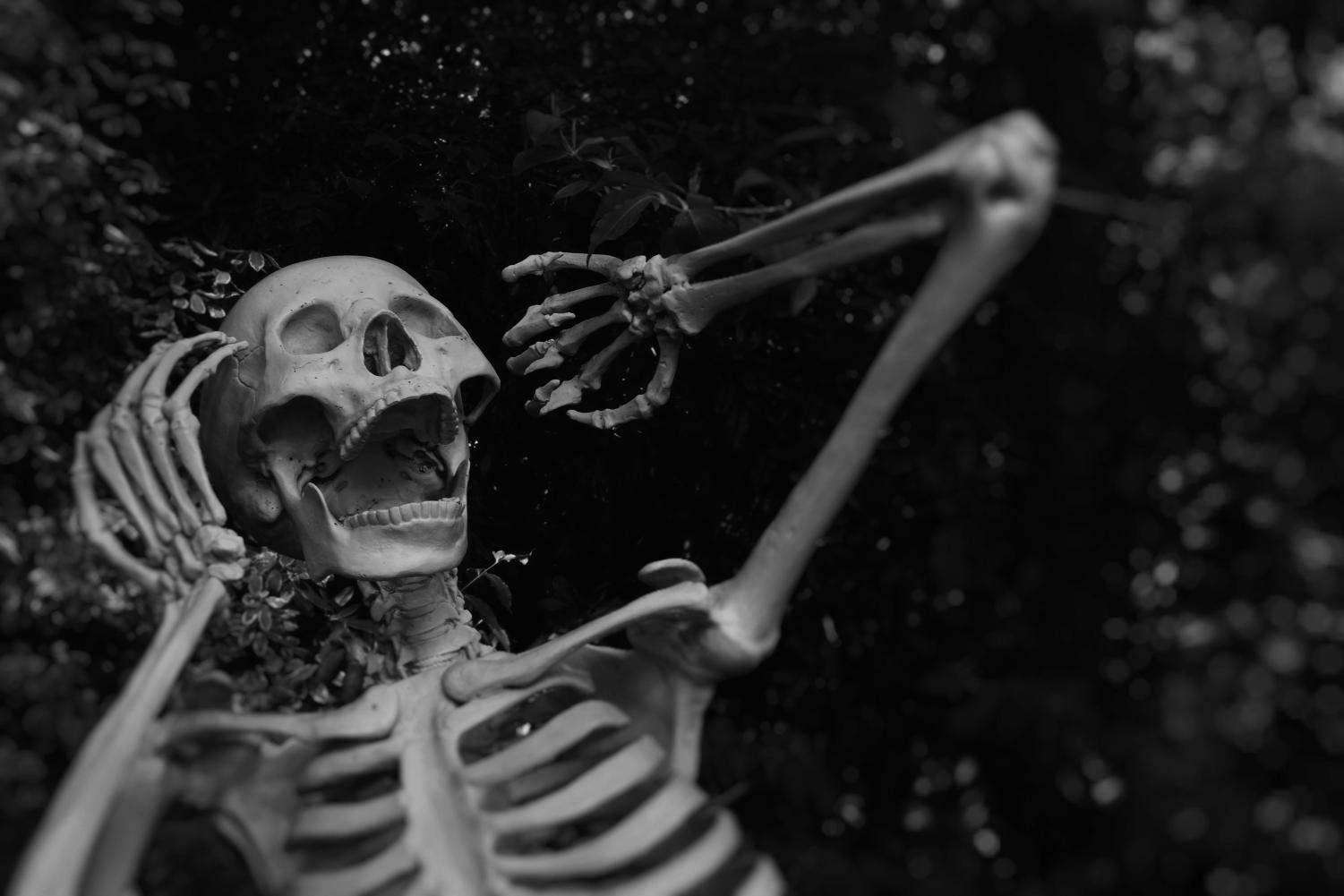 For this article, instead of giving a movie or two that I write a whole piece on, I decided to review a couple episodes from different cartoons pertaining to Halloween. Enjoy these little blurbs!

This was a fun episode to watch of the show, but definitely not one to watch without context. The episode takes a Tree House of Horror approach to Halloween episodes, and it shines through this episode. The story line of the episode is that the protagonists Anne, Hop Pop, Sprig, and Polly are all shut in to the house in fear of the moon turning them into monsters if they look at it, which is something that happens yearly this universe. Each character tells a story, starting with Anne talking about a viral video killing everyone. Then, Sprig spoke about a monster made of frog skins, and Hop Pop shared his story from when he was a taxi driver. Polly struggles to tell her own scary story, pulling stories from previous episodes, and decides to look at the moon to make her own story.

8/10 episode, I just suggest you watch the rest of the show as well.

I love these episodes of The Simpsons. They mirror horror stories and movies and usually have running jokes throughout the episode. They have some of the most memorable bits. This episode was not up to par, however. The episode started with a weird song about Disney that didn’t make sense in the slightest and was just too busy to watch at all. The first story of four was about classism, and I couldn’t recognize a story that it was based off of.

It ended with everyone dying but the Simpson family and the twist sucked. I was hoping for a better second story, but it disappointed once again. It was about trees coming to life and killing people and that’s it. The third segment was unexpected for me, and I was confused on how it would develop into a story line. Spoiler: it didn’t develop. It was just Maggie killing some old dude. The final story was about how a TikTok was killing people. Same story line as the “Shut-In” episode except it was a pain to watch because they kept saying TikTok. The ending of that one sucked too, and they ended the whole episode with another singing part like how they started it.

1/10! This episode was terrible and I do not recommend you watch it.

This episode of SpongeBob is from the later seasons and yes it is not good at all. The moral behind the story was that Halloween is scary, and scary equals funny until SBob’s laughter attracts the Flying Dutchman to teach him that sometimes scary equals scary. Very confusing plot, yes.

There were some things that were good about the episode, however. The animation was almost all stop-motion and puppets apart from a traditionally animated bit which wasn’t even in the regular animation style. The song that the crew mates of the Flying Dutchman’s ship do sing is a pretty good song, and it reminded me a lot of one of my favorite Halloween movies, The Muppet’s Haunted Mansion. However, this episode had no good things about it otherwise, and I did not laugh once and my brain will most likely erase from existence in a few months or so.

3/10. Not something you should watch, but it had some cool production.

“Chapter One: The Old Grist Mill” – Over the Garden Wall season one, episode one.

This episode isn’t pertaining directly to Halloween, but it is pertaining to the season of Autumn. This show is terrifying and I love it. There’s these lovecraftian horrors, like literally the woods that Wirt and Gregory are lost in are called the Unknown. In this episode the two brothers find themselves lost in the Unknown and are taken in  briefly by a woodsman who owns a mill. The group is being stalked by a beast, which eventually does find them due to Wirt’s bickering and Gregory’s pant candy.

The episode is stylistically beautiful and the sibling differences remind me plenty of Gravity Falls‘s Dipper and Mabel. The only issue with it was that I, an idiot, could not for the life of me adjust to just being thrown into the story. There was no introduction to anything that was going on, unless you counted the song at the beginning and that was sung by a toad! Why am I to trust this bumpy, oily, singing reptile? Nevertheless, I am excited to watch the rest of the show and see what else lies in store for me.

7/10. Can’t wait to watch more, but I hope it comes with more context.