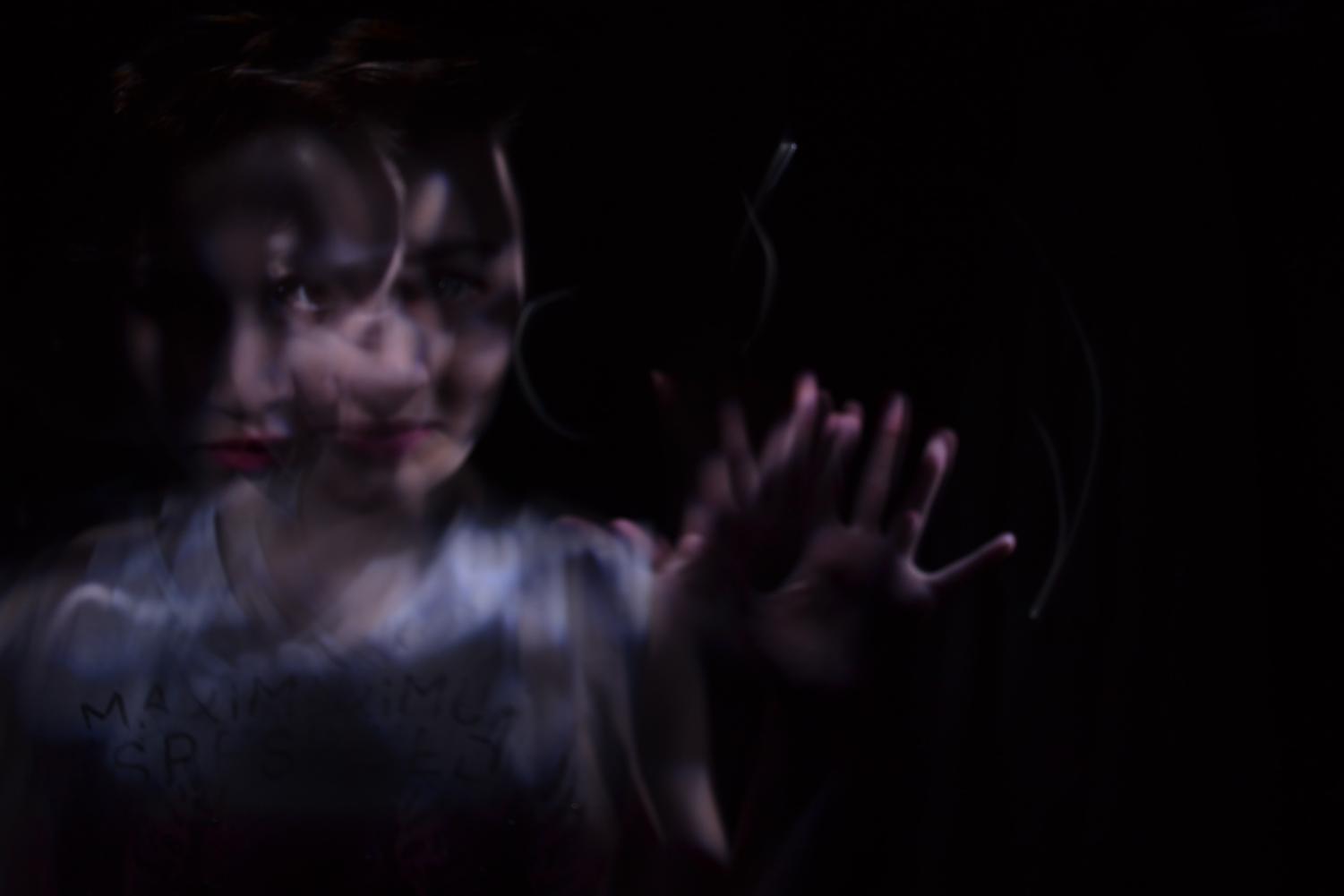 HORROR MEDIA AND HOW IT DEMONIZES MENTAL HEALTH

It’s no secret that horror movies thrive off mental illness, but even though it’s scary and in some cases one may call it realistic, it should be known that it’s wrong.

There’s a very common trope where the main character has a terrifying experience just to find out that it wasn’t real and they were just going insane the whole time. This trope is effective because normal people would be scared by the thought of going insane. Hundreds of stories with the “it’s all in your head” storyline have been told.

Problems with one’s mental state are all throughout horror media. Have any of your favorite scary movie characters sit in a room with a therapist for like five minutes and they would walk out with lists of diagnoses.

In real life, mental illness can be scary, but horror movies have made it out to be a weapon. The 2016 movie Split is a prime example. The storyline follows three girls who are kidnapped by a man with DID (Dissociative Identity Disorder). That meant this man had different personalities all within the same body. The entire movie is playing off of this man being the villain for having an illness.

It demonizes DID and makes that the subject of horror in the movie, but it goes even further as to make one of his identities a “beast.” He then cannibalizes a bunch of people and almost physically turns into a beast.

Needless to say, this movie has not done anything good for real people with DID. It’s made them looked at as “scary” by some.

While mental illness can be an effective way to frighten people in horror movies, directors and writers need to scrap this idea because of the way it hurts communities of people and offends them. Mental illness doesn’t make anyone a monster.

Not to mention the notion that horror media decided it was a good idea to make mental health hospitals out to be “insane asylums” or “nut houses.” This plot of mental health facilities being a source of horror for tv shows or movies should’ve stopped a long time ago.

It’s time, as a society, we stop weaponizing mental health just for a good scare-factor.