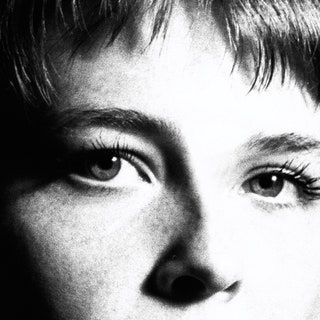 The album cover of “Surrender” by Maggie Rogers

To many, the act of surrendering means giving up, but Maggie Rogers’s sophomore album redefines the word as giving in and letting go.

While suffering from burnout after touring for years and trying to process her rapid rise to fame, the 28-year-old artist enrolled at Harvard Divinity School. As she studied how religion impacts public life, she began reflecting on the dynamic relationship between artists and their audiences.

Released on July 29, 2022, Surrender is an anthemic album that asks deep questions about life and the freedom to give in. Rogers puts her heart on the line in an authentic way that compels listeners to free themselves from the chains that confine them.

The album includes songs reminiscent of early 2000s pop artists, often danceable and upbeat. Surrender also showcases Rogers’s unique harmonies and background vocals that are a staple in her music.

In “That’s Where I Am,” the first single released from the album, Maggie Rogers reestablishes herself with impressive vocals and catchy lyricism. The track, more rock-heavy than previous releases, is a promise: “Wherever you go / That’s where I am.”

To contrast with the happier tracks, Surrender includes vulnerable ballads with either solo piano or acoustic guitar. Although less cheerful than other songs, these tracks still have the flare and charisma of the typical Maggie Rogers pop anthem.

In “Begging For Rain” Rogers sings with passion: “I feel it all and I can’t stop it / Wish that I could turn my faucet loose / On all my friends who keep on calling / Like nothing’s wrong and asking me what’s new.” These lyrics depict the burnout and depression that is familiar to many, allowing people to connect openly to emotions often kept behind closed doors.

Overall, Surrender is almost like a coming-of-age movie in musical form, inspiring listeners to move forward and discover themselves for who they really are, and for who they want to be. 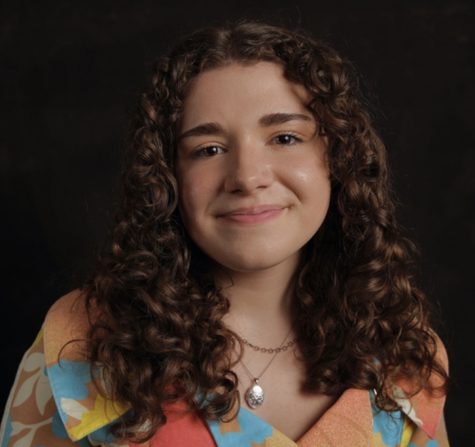