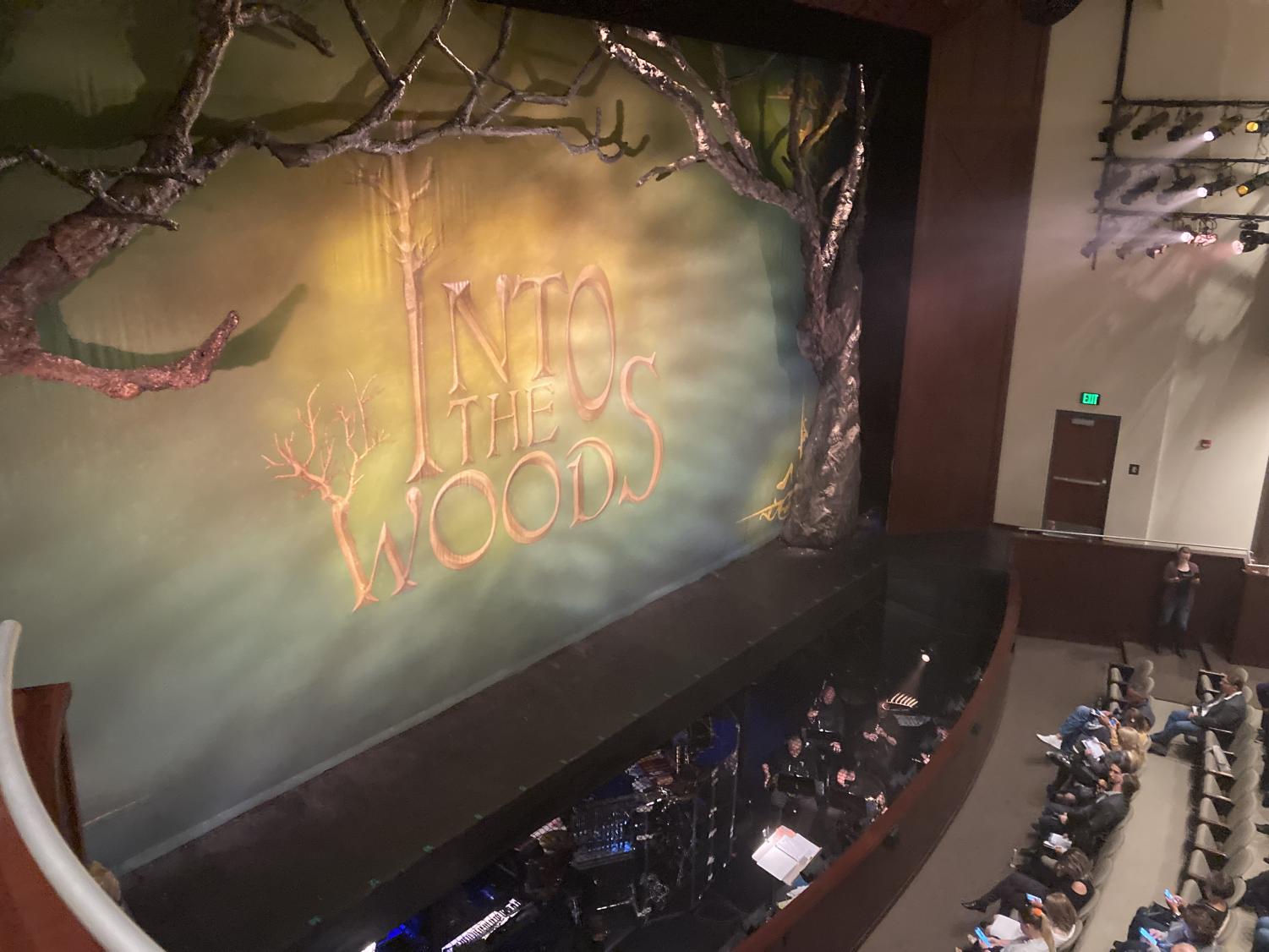 A SEMI-PROFESSIONAL REVIEW OF LINCOLN PARK’S ‘INTO THE WOODS’

“It’s going to be off the chart fantastic,” Judy Zarra the head of house said when asked for a quote on how she thought the Into the Woods would go.

On Friday, October 7, Lincoln Park’s production of Into The Woods had its opening night show, and what a show it was. It was a delightful watch even if you got stuck behind the bar on the balcony. The story was interesting and didn’t seem to have any true lulls. The songs were pleasant, and I would see the show once more just to hear the performances of “Agony” again. It also was hilarious, and if you’ve read my column, you know I hold humor as an indicator for a good entertainment.

After the show, I had a conversation with actor Cameron Tino about how he thought the show season would go after the performance and he said, “I am in high spirits and am very excited for Lincoln Park to produce the rest of the season!”

I would like to say I agree with Tino. Into The Woods was the perfect introduction to this years season, and with how strongly the Center has started off, I don’t think anything bad will come this year.

“There is no musical quite like Into The Woods,” Tino remarked. “The complexity and depth that it goes into as the show progresses is one of the reasons it has withstood the tests of time.”

I greatly enjoyed the show, so this is a positive review. Let’s hope this keeps up for the rest of the year!

I wish Cameron Tino, who plays the Baker, and all the other actors and actresses in this gorgeous musical to break a leg in the upcoming shows, and I wish for you readers to still see it if this posts in time for it to still be showing.