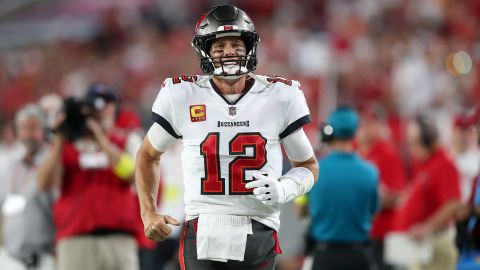 Seven time Super Bowl winner and football legend Tom Brady has run into marital troubles these past weeks with his wife Gisele. She is very set on getting a divorce with Brady over the fact that he’s returned to playing football this season. Because she is the one spearheading this likely divorce, Entertainment Tonight posted an article with Brady sources alleging, “Tom isn’t taking things well.”

Once Gisele made the first move, they had both hired high-profile family law attorneys. Reportedly, Gisele threatened to leave Tom several times over a span of several years, but they were able to work things out. This time the case seems to be completely different, Gisele declaring their marriage over and actually starting the process of the divorce.

Gisele reportedly is proceeding with this due to her fears of Tom getting an injury like a CTE (head injury), and she also is very upset with his schedule as an NFL player. He will be gone for six months of the year and she just simply hates it. There have been four games for the Tampa Bay Buccaneers this year, and Gisele has been to none of them.

Brady adds that if this fight for marriage continues and that the divorce actually happens, he wants it to go as smoothly as possible. 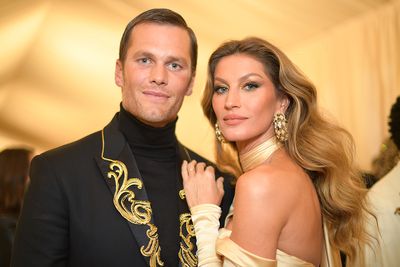 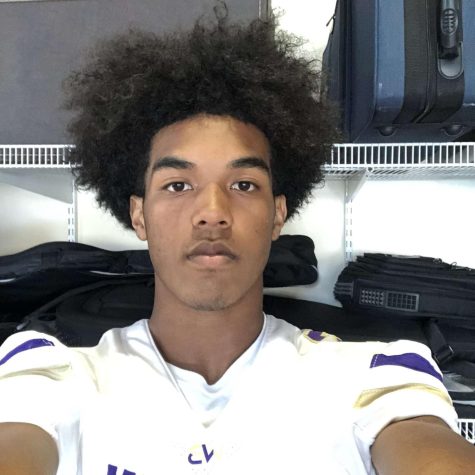