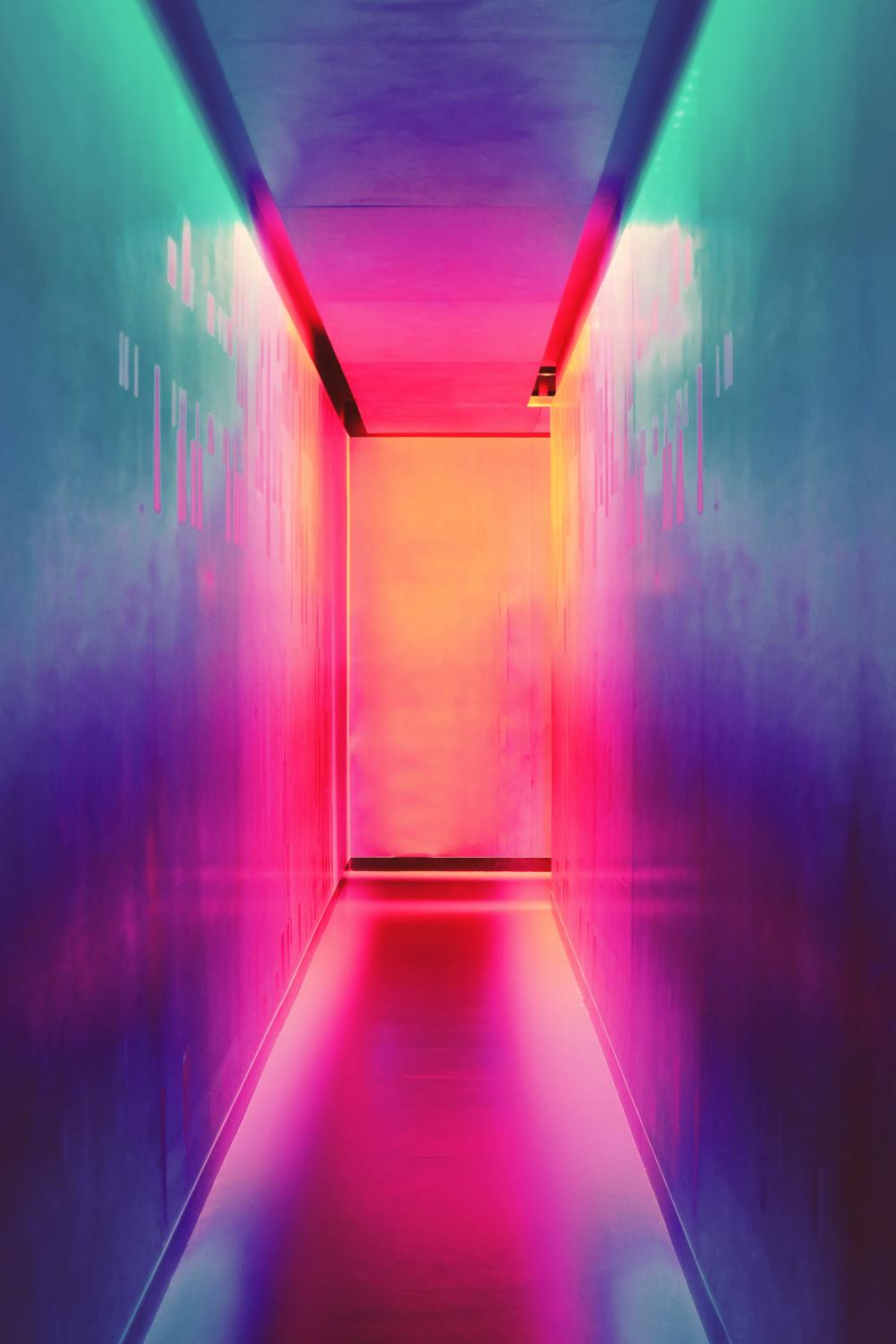 R.E.D.O. YOUR ROOM WITH GRACE

Originally blowing up on TikTok, they now appear in just about every teen’s bedroom. I mean, come on, do you blame them?

The ability to change them to your choice of color and how certain colors somehow make you look “better” in pictures and tiktoks have made these a popular Amazon purchase.

Next up, we have another insanely popular TikTok trend that also appears in a lot of teen bedrooms around the globe.

Known for their pretty colors and soothing patterns and movement, the galaxy projectors are now entering the ring!

Face to face, who will win?

The LED lights take a swing first! Their popularity in the classic 2020 TikTok days empowers them!

But what’s this? Galaxy projectors dodge the swing! The LED’s constant appearance in cringey TikTok thirst traps is just a disappointment and the Galaxy projectors throw a punch to LED’s face, sending them tumbling to the ground!

The LEDs get back up, stumbling a little, but their cocky side keeps them strong. They are too convenient to give up this early because of their ability to easily be stuck up to ceilings and disappear into the surroundings until night strikes and their vibrant colors light up the room.

The LEDs go for a punch to the gut… and the blow lands! Galaxy projector doubles over as they clutch their stomach.

The crowd goes wild! Galaxy projector is really struggling; it looks like LEDs are gonna win!

Half the crowd shouts to LEDs to get up, and half cheers on Galaxy projector.

Galaxy projector takes their chance, and jumps onto LEDs, tackling them to the ground! LEDs is trying to resist, flailing their arms and struggling, but its no use!

The crowd chants out: ONE, TWO, THREE!

The referee yanks Galaxy projector up from LEDs, raising Galaxy’s arm to declare them the winner. The crowd screams and cheers, and a chant begins to arise.

Galaxy projector looks around, tears forming and quickly rolling down their cheeks. They had finally accomplished their goals: beating LEDs to a pulp. 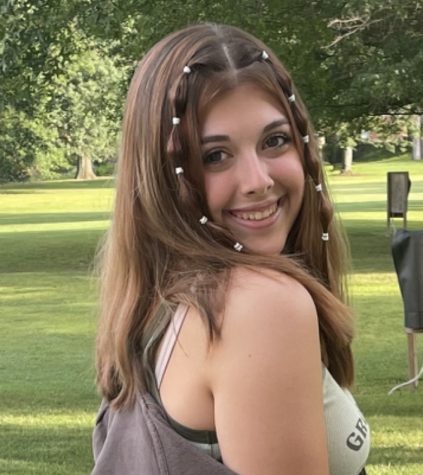 GRACE DAVIS, EDITOR
Grace Davis is a senior writing and publishing major and is an editor on the Siren. This is her second year on the Siren and the second year for her column, R.E.D.O. Your Room with Grace. When she’s not writing or editing for the Siren, she can be found at her allstar cheer gym, reading, or playing video games.