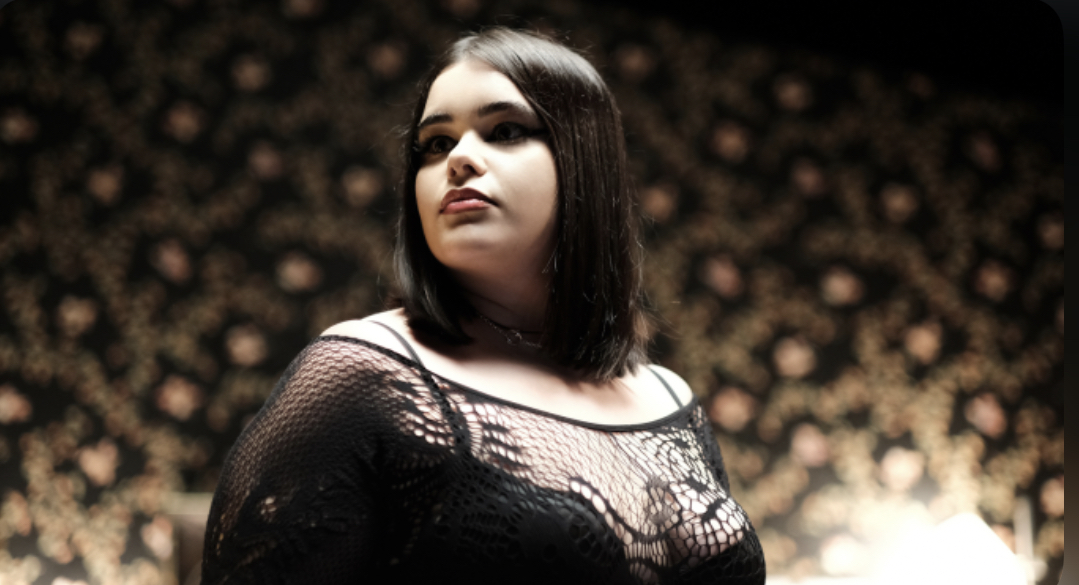 BARBIE FERREIRA ANNOUNCES HER LEAVING THE SHOW EUPHORIA FOR GOOD

Euphoria star Barbie Ferreira announced she will not be returning to the hit HBO show for the upcoming third season.

On her Instagram story, Ferreira wrote, “After four years of getting to embody the most special and enigmatic character Kat, I’m having to say a very teary eyed goodbye,”

Ferreira continued, “I hope many of you could see yourself in her like I did and that she brought you joy to see her journey into the character she is today. I put all my care and love into her and I hope you guys could feel it. Love you, Katherine Hernandez.”

Along with this message, Ferreira shared a picture of a piece of fan art of her character that was created by her co-star on Euphoria Hunter Schafer, who plays Jules.

With the release of the second season of Euphoria in January, rumors started to circulate about why Barbie Ferreira’s character had significantly less screen time compared to her appearance in the original season.

Fans believe Ferreira had gotten into an argument with the creator of the show Sam Levinson about a disagreement in the development of her character and her storyline. This presumably affected the amount of screen time Kat had in the second season.

Without directly addressing the rumors about her and Levinson’s dispute, Ferreira stated that a lot of the theories fans have and rumors circulating are “untrue.”

Season Three of Euphoria does not have an official release date but is rumored to come out some time during 2023.

While we’ll miss seeing Kat on the screen, I’m curious and excited to see the direction that the show is going to take next.