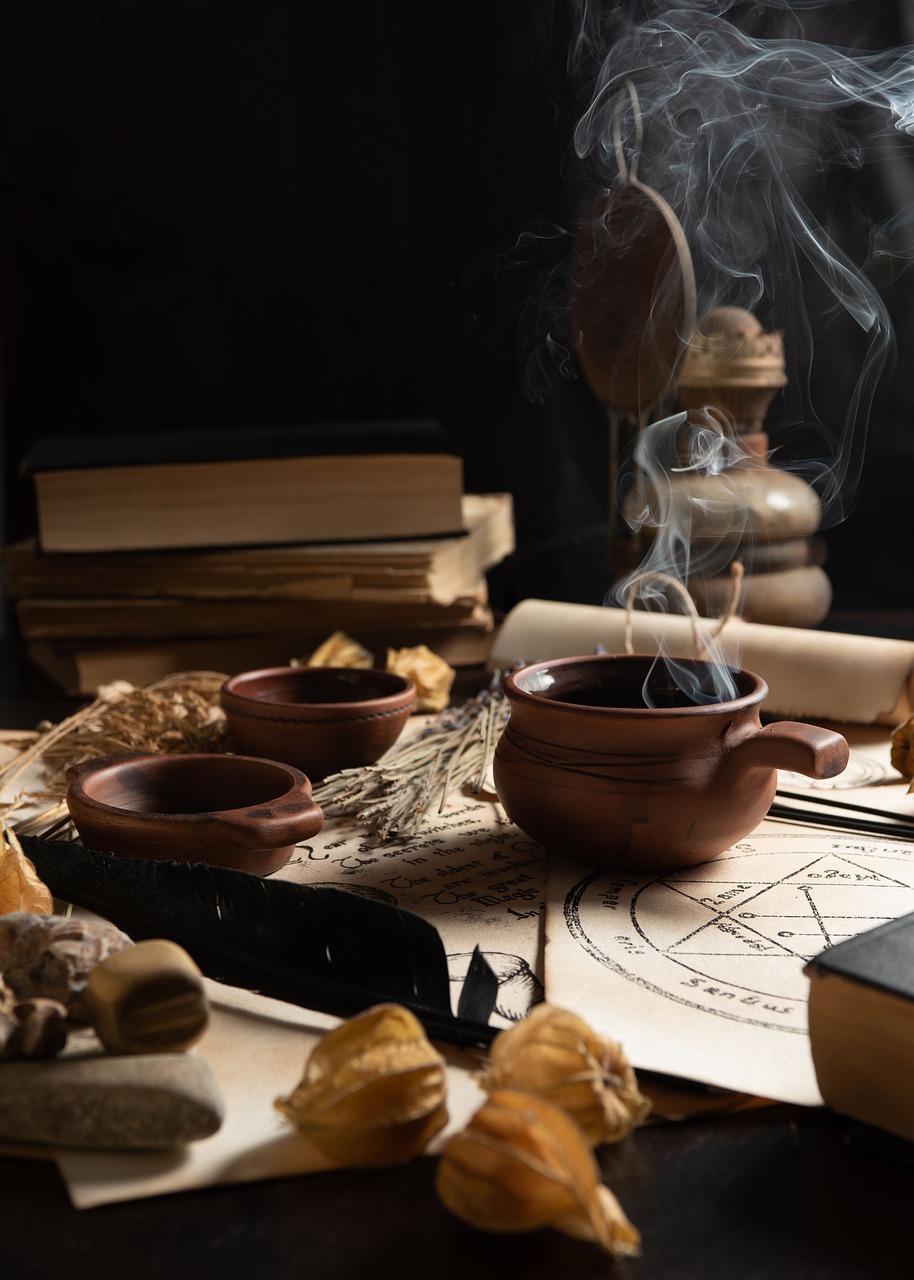 With that said, I prefer the new movie over the old. Is this a punishable offense by my various die-hard Hocus fans? Yes. Do I care? No.

This movie was excellent, and I would consider it a movie to rewatch next year. That’s probably the highest honor I can give to a seasonal movie if I’m going to be honest. It’s funny and just delightful.

I enjoyed that instead of love, there was search for friendship. I thought it was hilarious watching the Sanderson Sisters interact with the modern world, which may have led to me preferring the sequel considering I was not alive in the slightest in 1993. I also loved the witch shop, the halloween carnival, and the frequent callbacks to the old movie as well as the diversity.

The themes of the final resting place and losing someone you love for power? Gorgeous.

Finally, there was Tony Hale. I love him! He’s one of my favorite actors after I first saw him playing Buster in Arrested Development. He was so funny to watch and his dialogue was perfect. It was like he was playing himself.

And the singing scene? One of my favorites in the old movie and my definite favorite now. I adore One Way Or Another by Blondie.

I could list the random things that make this movie so great for hours, but I don’t want to give too much away because I want you, the reader, to see this. It’s currently available on Disney Plus and I strongly suggest you check it out.