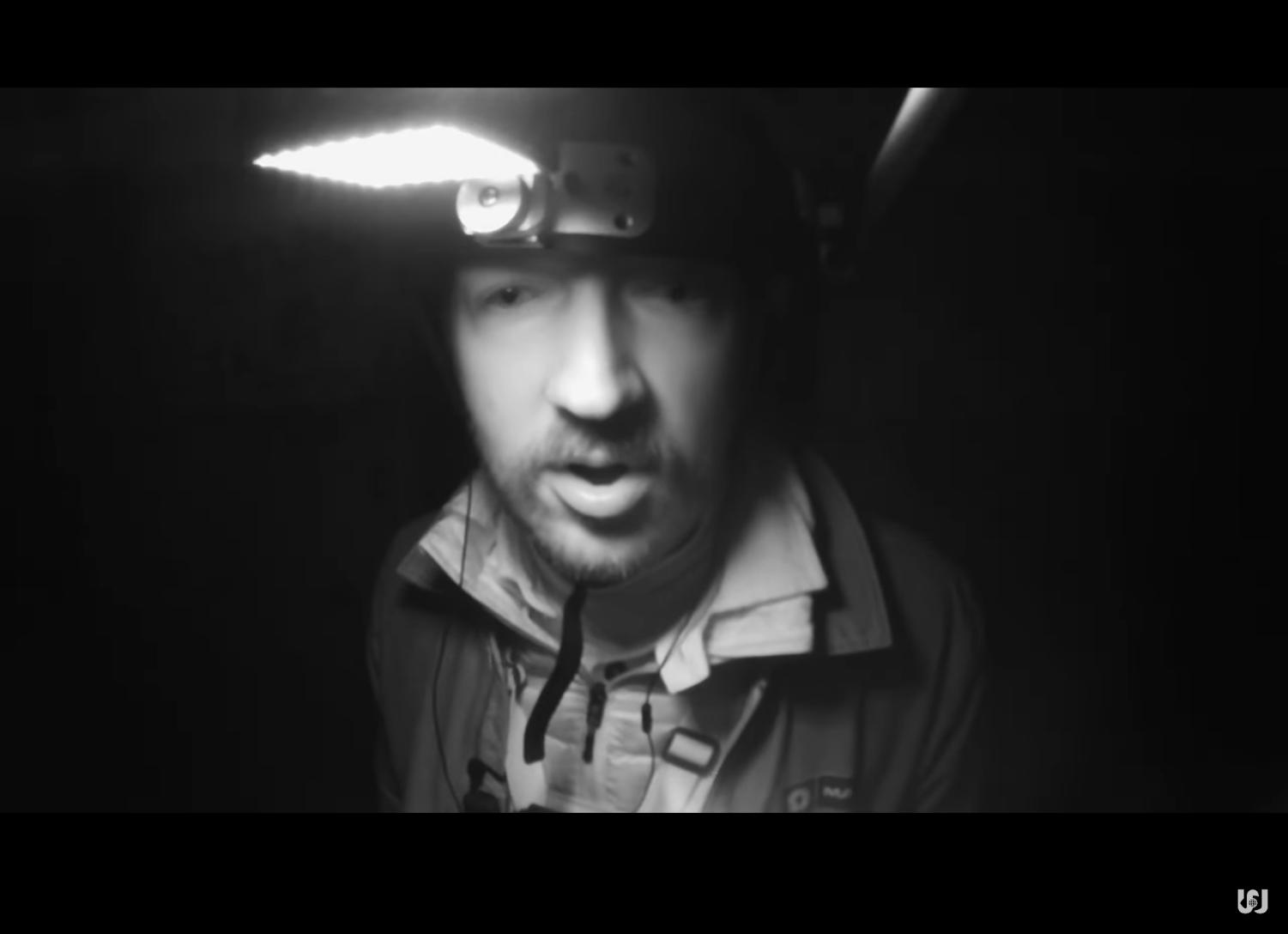 A screencap of the new “Ghost Files” episode featuring Shane Madej and Ryan Bergara exploring one of their old haunting grounds. (Watcher on YouTube)

A screencap of the new “Ghost Files” episode featuring Shane Madej and Ryan Bergara exploring one of their old haunting grounds.

BuzzFeed Unsolved: Supernatural fans finally get to see Shane Madej and Ryan Bergara ghost hunt, to answer the question of whether they believe in ghosts or not, again.

Personally, as a Buzzfeed Unsolved fan, watching the supernatural videos come to an end after six seasons was disappointing. However, for people who miss watching the dynamic duo hunt the paranormal, they’ve returned in a new show called Ghost Files.

They’ll essentially be doing what they did for BuzzFeed: going to haunted places and investigating. The first episode is already on YouTube, and in that first episode Shane and Ryan are going back Waverly Hills Sanatorium, a place they’ve previously investigated, but with new equipment this time.

Watching these two come back to take on the paranormal again is going to make a great show just like it did before. Shane and Ryan are some of the funniest paranormal YouTubers, and what makes it so great is that Shane doesn’t believe in ghosts despite his occupation, and Ryan is terrified of ghosts.

The dynamic of watching Shane try to scare Ryan while being in haunted places is entertaining, but also the joking nature of the two and how, while even investigating places where horrid crimes have been committed, they still crack jokes. I’m really excited for this show, and to all other fans who love watching creepy videos. You should be to!