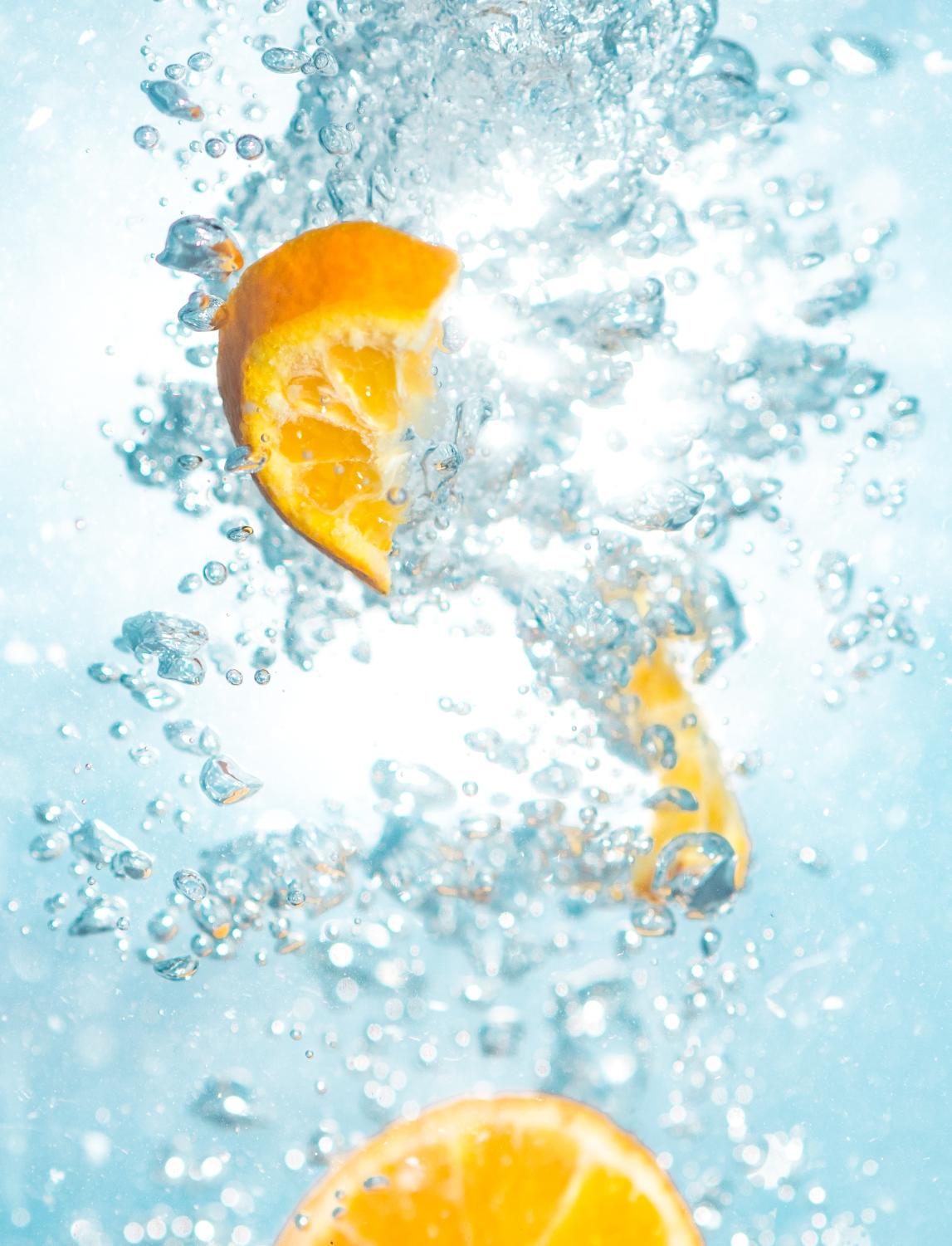 Unsplashed Photo for Judge Jade Column. A picture of an orange in water. (Jamie Street)

Unsplashed Photo for Judge Jade Column. A picture of an orange in water.

Pennsylvania has multiple regulations controlling the use of alcohol, such as the drinking age being set at the age of 21. If you are younger and are caught breaking this law, the punishments could include fines and a driver’s license suspension.

It will take up to 90 days to regain your right to drive once again. As for a situation dealing with a fake ID that is used to purchase any type of liquor , it would be considered a “misdemeanor” if you are found guilty of this charge second time.

At one point in history, the consumption of alcohol was illegal everywhere in the United States. This went on throughout the roaring 20s and was the 18th Amendment to our United Sates Constitution.  The reason for the enforcement of prohibition was due to a concept called “religious revivalism,” which meant society was leaning in the direction of a rebirth of faith and religion becoming a core belief system.

Clearly, prohibition did not last. In 1933 the law was repealed and replaced with the 21st Amendment. As for today’s standards, however, underage drinking is very common. The CDC found, in a survey, that 29 percent of teens have consumed an alcoholic beverage. This article was published in 2019, which is fairly recent.

The capacity to get some sort of alcohol seems to be easy due to the fact of new technologies of creating a misleading license, convincing enough to be taken as  a real 21 and older ID card. Furthermore, parents can often be the blame for exposing their children to liquor illegally. According to a Guardian study, by the age of 14 most kids have experimented with drinking in their own home.

Although there are present laws, I do agree the laws restricting youth from drinking should be stricter. The fact of the matter is, in our country, we have 14.5 million kids 12 and older who have experimented with AUD. With that being said, more need to acknowledge this problem in the United States!