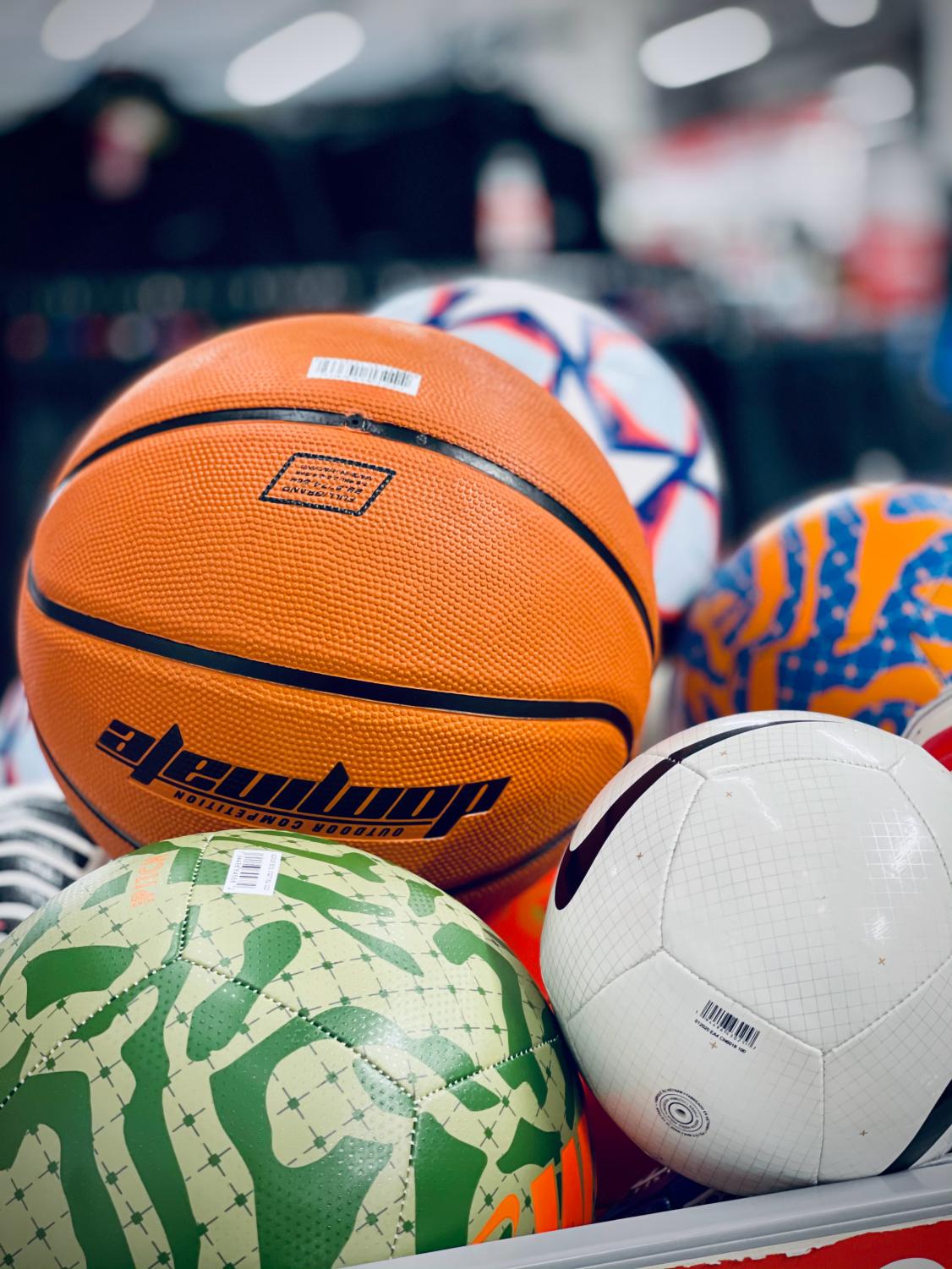 WHAT IS THE AFRICAN AMERICAN EXPERIENCE IN THE SPORTS INDUSTRY?

In the United States, segregation went on until the year of 1964.  That being said, there were athletic organizations such as The Southern Conference which followed Jim Crow. Later down the line, however, the University of Mississippi began to integrate their players. They were the last college to do so.

Fast forward to 2022, decades after multiple racial movements have occurred, what does the world of sports look like today?

“I think everything has started to become equal across the board. People are given more opportunities,” the head coach of Lincoln Park’s girls’ basketball team Ryan Kacsur said. “There is equality out there in sports; sometimes media outlets blow things out of proportion because they get a story about it.”

Lincoln Parks boys’ basketball team Coach Mike Bariski shared his perspective: “I think that there is a disparity depending on what sport. America especially looks at athletes and stereotypes them to a specific sport.”

“And that also comes from the geographic area they live in,” Bariski added. “For example, usually black athletes don’t play hockey.”

According to Harvard Sports Analysis Collective, “Major League Soccer is also the only league in which no single race represents a majority of players.” Which begs the question, what is the contrast between other athletic teams and their demographics?

“We only have eight members on our team, but we have diversity on our team,” Mark Harmon, Lincoln Park’s head girls tennis coach, said.

As for tennis, the statistics state that 78 percent of professionals are white, and 6.8 percent of other players are Black or African American. But Cassandra Patten, Lincoln Park’s assistant tennis coach, reminded readers about two influential minorities within this sport: “Around the time of when I grew up,” she said, “Venus and Serena Williams were an inspiration for women of color.”

Mia Clemons, a freshman writing and publishing major and tennis team member, elaborated on her perception of the black athlete narrative. “It’s [just] me and there is another person of color, and it’s sad because I know how many people would love to play tennis. There is such a stigma that this is a white sport, even though no one is saying this to you.”

Nevertheless, within the NBA (National Basketball Association) there are 497 Black athletes in this field from 2019 to 2020.  Beebah Cummings, a point guard for Lincoln Park’s basketball team, discussed what he has seen throughout years of participating in this sport.

“There have been games I’ve been in where I have received awkward stares. Even from the opposing staff and players,” Cummings said. “Treatment of African-American athletes has definitely improved over the years, but it’s not where it should be.  For instance, Colin Kaepernick can’t even play sports anymore.”

For context, according to Britannica.com, “It was during the 2016 NFL preseason that Kaepernick began his protests, first by sitting during the playing of the national anthem and later by kneeling when the song was played. ‘I am not going to stand up to show pride in a flag for a country that oppresses Black people and people of color. To me, this is bigger than football,’ Kaepernick commented at the time.”

For years, there has been speculation about the reasons behind why Kaepernick was not offered another contract to play for another National Football League team. Coach Kacsur shared his input on the situation: “Everyone has their freedom of speech. I do believe that these protests get blown out of proportion.”

He added, “I think sometimes that they miss the bottom line that Colin Kaepernick maybe isn’t playing because he just can’t cut it with his athletic abilities.”

Cummings offered a different take: “In this day and age you shouldn’t be kicked out for standing up for what you believe, or for just being African-American.”

High school athletics and professional sports certainly have different regulations, especially when it comes to social activism and what is acceptable. As for Lincoln Park, Coach Bariski describes the rules that are followed: “Because I am the athletic administrator, not just the coach, if we [protest], we do it as a team.”

“My team has always agreed not to take the knee,” he added. “But if you want to wear Black Lives Matter t-shirts, everyone has to wear one.”

Lincoln Park track athlete Ni’Aysa Ferrell-Parker expressed her belief of the topic of race within the sports industry: “White coaches and players just don’t understand what it means to be black.”