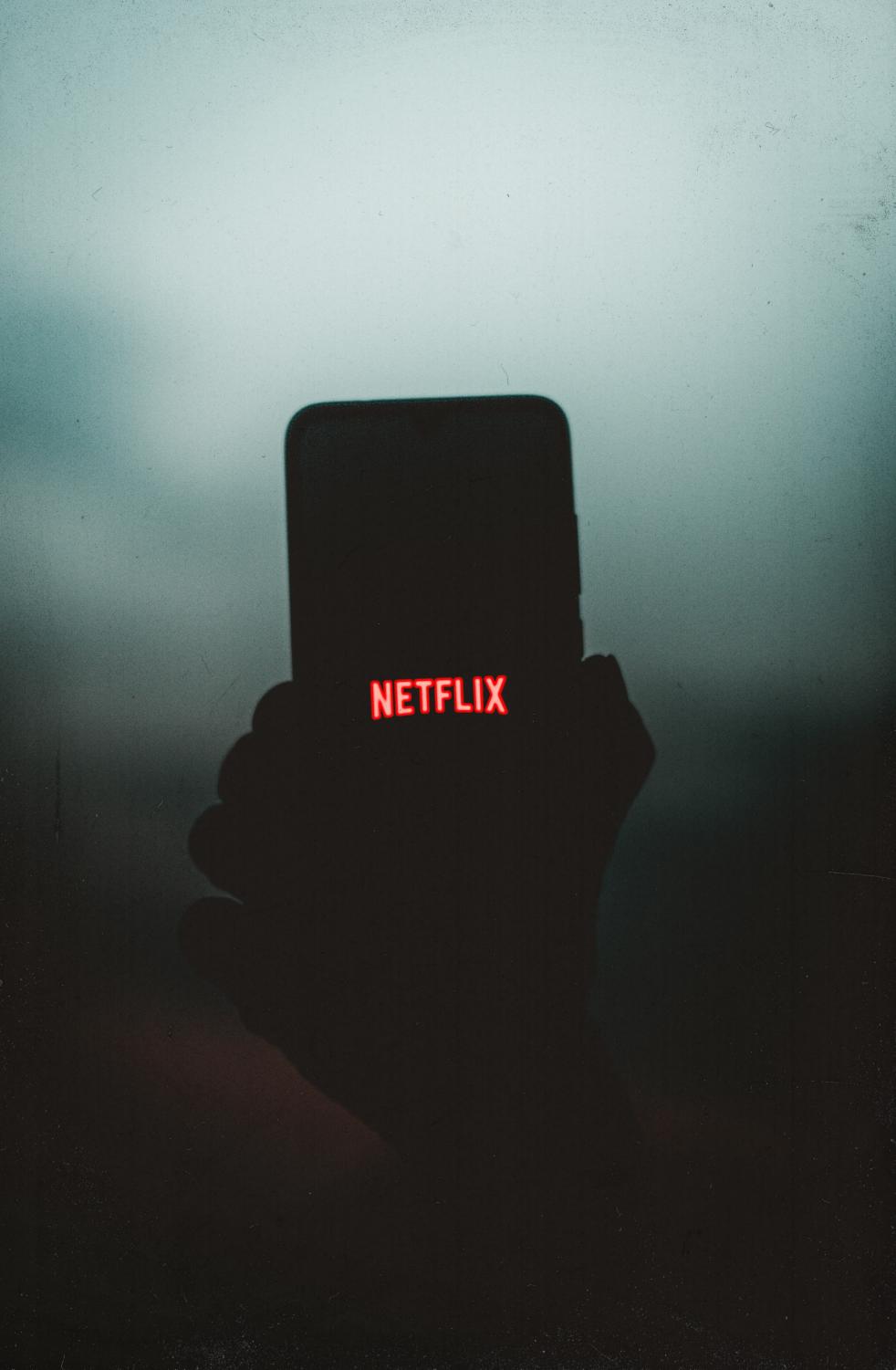 WARNING: this movie is rated TV-MA, which means that people under 16 need to hide that they watched it from adults.

Over the last month or so, I have seen all movies that are a five out of ten and under. This changed everything! Oh my goodness gracious. I like it!

The movie I am talking about is the Netflix original Do Revenge.

Now I do have a problem with it, and that is the plot holes and surprise ending. Other than that, this is a definite watch.

It reminded me of the only “teen” movie I’d ever seen, 10 Things I Hate About You. Certain scenes were more modernized than 10 Things scenes, but it was greatly appreciated and welcomed. I really liked the callback to 90s movies with the tour and introduction of cliques, the betrayal arc, and bright, almost plastic colors.

I also really enjoyed how modern it was. It was not afraid to show hardships in different communities. It created a lot of tension that movies from the past might not have. While movies of the past might’ve been about a white woman and white man learning to fall in love, this movie had more depth and the ending note was not about romantic or sexual love, but platonic love. I found that to be really beautiful. We as a culture seem to have forgotten that platonic love can exist, overshadowing it for the other types of love. It’s one of the reasons I feel hesitant about seeing the next Spiderverse movie, because I think that the friendship Miles and Gwen have is going to be overshadowed by the fact that they are a boy and a girl.

I digress; this movie is extremely good and should be on your Netflix watch list.

Do Revenge follows the story of two young women in their senior year of high school at the prestigious Rose Hill private school in Florida. Drea (Camila Mendes) was the queen of the school up until her (now ex) boyfriend, Max (Austin Abrams) leaked the sex tape he requested from her. Now, she’s on probation and furious. At tennis camp, Drea meets Eleanor (Maya Hawke), a lesbian who is transferring to Rose Hill, where the girl who outed her is going to. When school starts, Drea gets back in contact with Eleanor so that the two could dish out and “do” revenge on Max and Eleanor’s girl. There’s a classic makeup scene and suddenly Eleanor is turned from a nobody to a spy and harbinger of chaos.

I won’t spoil anymore, but I will say the drama is extremely captivating. The jokes are amazing and the soundtrack is great. If you’re going to see a dramedy anytime soon, I sincerely recommend Do Revenge.

All in all, I give this movie an eight out of ten.