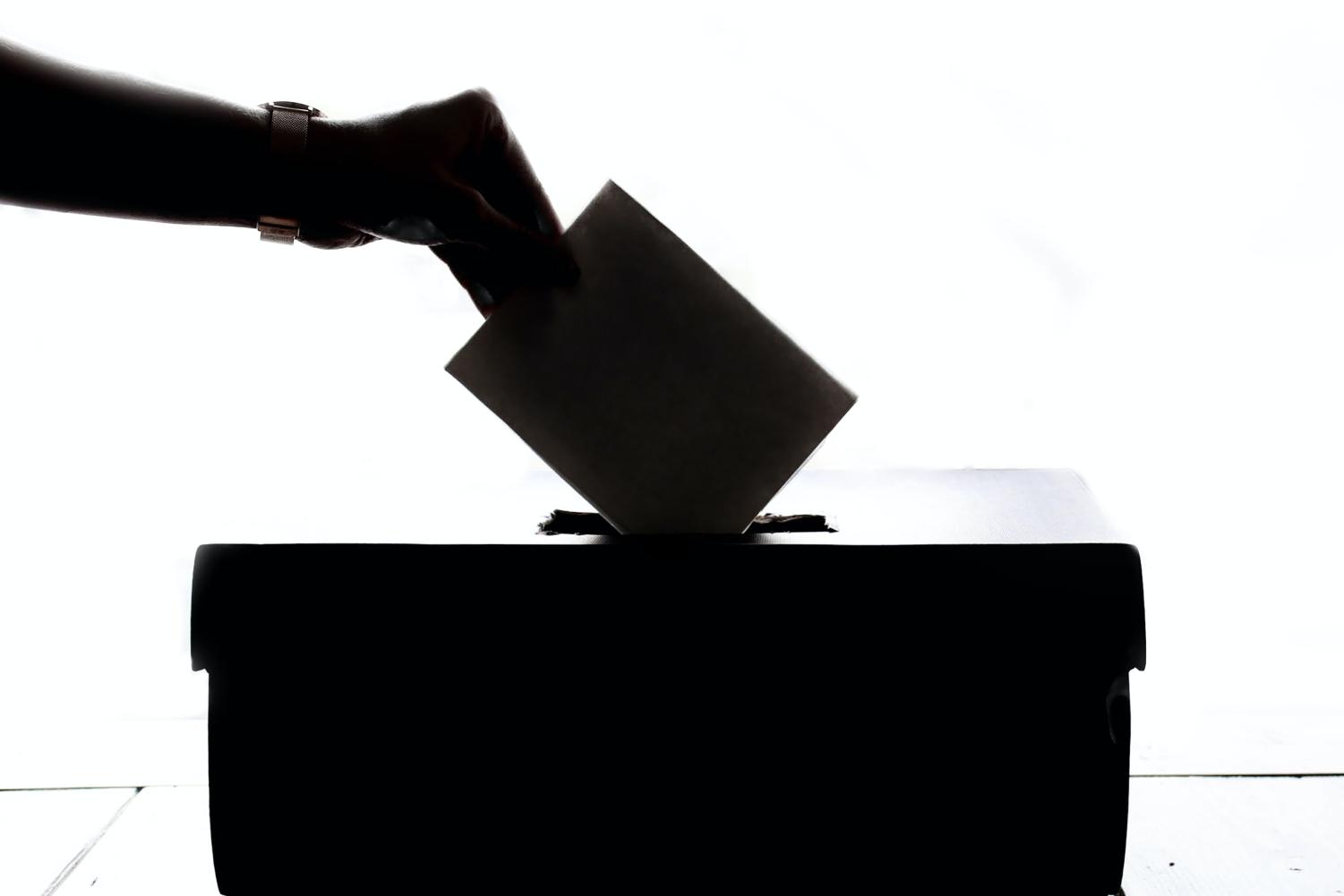 Unsplashed photo of citizen voting. For Felon Suppression Article for the SIREN newspaper.

Believe it or not: 22 years ago, Pennsylvania law restricted ex-cons from voting. They had to wait FIVE YEARS to regain these basic rights. However, this jurisdiction has certainly changed.  On Dec. 26, 2000, the Commonwealth Court decided that this was not constitutional.

Even after Mixon v. Commonwealth, a majority of felons are unaware that their voting rights have been restored. “And, in an era when presidential [elections] have been decided by thin margins — a few hundred votes in Florida in 2000; fewer than 120,000 in Ohio in 2004 — the votes of former felons could help make a difference for candidates,” the writers of Prison Legal News evaluated.

Ignorance of this particular law seems to be due to misinformation. When other states have an opposing law, citizens may assume Pennsylvania follows in suit. “In Virginia, an estimated 400,000 people cannot vote because of their criminal history,” the Center for Public Integrity found.

Particularly, it may confuse the public when a piece of law has been overturned or changed, especially if it is local. With worldwide and country policy adaptations, access to this can be found on every new outlet, but community-based information can be tricky to find.

“I think historically [one may ask] do we value the right for convicted felons to vote?” Mia Frank, Director of the Lincoln Park Pre-Law program, said. She finished: “When in reality, every vote is important.”

Thankfully, we have advocacy organizations such as The Voter Protection Corps, whose job is to confront voter suppression.

Note that in 2016, 6.1 million felons were ineligible to vote, which was reported by Ballot Pedia.   What a disparity to have lost such a significant number of citizens who could have affected an entire presidential election.

We cannot afford for this to happen! Outreach needs to take place to educate a population who is being discriminated against just because of their criminal background.