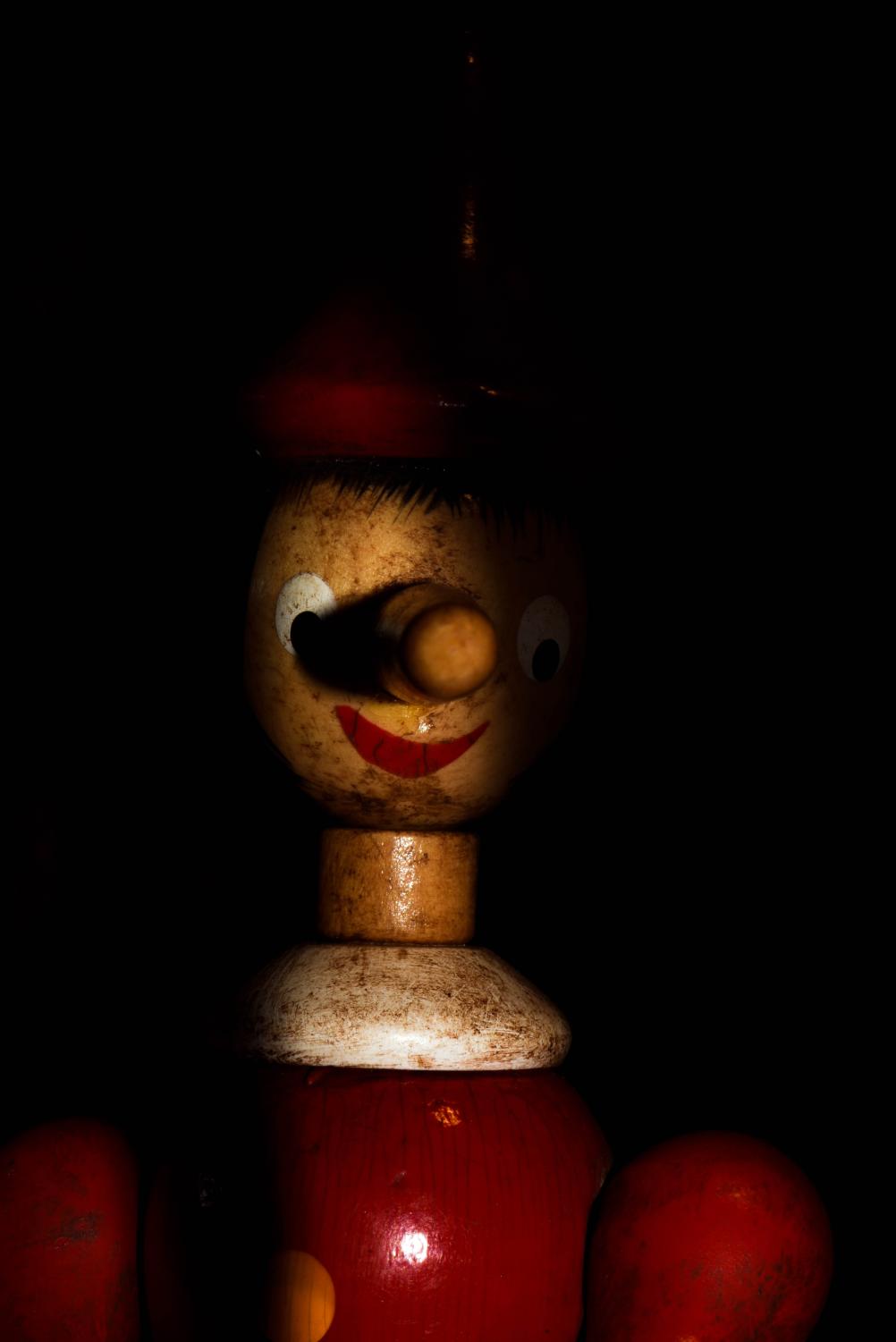 God I hate this movie.

SPOILER WARNING! You can watch this movie on Disney+, so I’m gonna have major spoilers.

As I was saying: God, I hate this movie. Don’t get me wrong, I can easily fall in love with a bad movie. Among my top ten Disney movies are the Aladdin remake and Zombies, which are both objectively terrible movies. But the 2022 Pinocchio remake is not it. I honestly haven’t found one good thing about out. Maybe the message at the end that was like “yOu DoN’t HaVe To ChAnGe WhO yOu ArE” is good but I wanted to see actual child Pinocchio instead of the terrible CGI I had to sit through the entire time.

People were complaining about the Will Smith genie CGI, and then Disney churns out this? The first problem is that all of the animals are CGI, and not like in Jungle Book, where it was essential that the many endangered animals were fake, and it honestly looked really cool. Pinocchio did not need to animate a kitten, a goldfish, and donkeys. Disney is rich enough to find these animals trained and several of them on top of that.

No, Disney just had to artificially make up a goldfish so that they could get a facial expression. IT’S A GOLDFISH! JUST LEAVE EXPRESSIONS OUT OF IT! Also Jimmie Cricket, Honest John the Fox and Gideon the Cat were wearing clothes, which bothered me in the OG movie and still bothers me now.

Enough about the CGI. Let’s get into the movie:

We start out with Cricket (Joseph Gordon-Levitt) singing the only song that I remembered existed: “When You Wish Upon A Star,” which made me realize it was going to be a musical with all the original music. The title card rolls as he starts narrating, and then he gets into an argument with himself about narrating.

I have several problems with these first two scenes. The jokes were overused and they felt directly copied from the older version. It might’ve been funny then, but I don’t find a homeless bug warming his butt over a piece of cinder popped out of the fire amusing. It made me take this movie into the same regard as I do FRIENDS. FRIENDS was a sitcom written a little while back and I am not the person it was written for. I am too young for FRIENDS so I tend to not laugh at the jokes but I’ll laugh at jokes from more recent sitcoms, such as Community. The generation for Pinocchio is either dead or dying off and the jokes are not meant for me or any generation near me.

As the scene went on we met Geppetto (Tom Hanks) who is incredibly creepy. He’s singing about seeing a little boy in his dreams? No thanks! Geppetto makes the puppet and names him Pinocchio because he’s made of pine. Then he’s off to bed and wishing on a blue star while his two pets fall asleep. The blue star activates and bam! Child but not quite. The Blue Fairy (Cynthia Erivo) makes  the cricket Pinocchio’s conscience which apparently she just can’t give one to the sentient puppet.

Geppetto discovers Pinocchio and rejoices at his alive puppet and the scene prior is explained for the third time in two scenes. They grow together a bit and Geppetto decides to send him to school. Pinocchio meets Honest John (Keegan Michael-Key) and Gideon who offer him fame, but he rejects and heads to school where he gets kicked out. Honest John takes him to Stromboli’s (Giuseppe Battiston) puppet show where Pinocchio preforms before getting thrown in a cage where he uses his growing nose (which I could swear was used more in the old movie) to get a key and escape with Cricket. Pinocchio gets literally scooped up to be taken to Pleasure Island. On Pleasure Island, he meets Candlewick (Lewin Lloyd), who does that infamous donkey scene.

Then came the whale scene. You know the one where Geppetto gets stuck in a whale like an idiot and Pinocchio has to rescue him? Well instead of, you know, a whale, there’s this weird looking fish thing with tentacles. It must’ve been the sea monsters the townspeople in Luca were hunting. And the CGI, again, is just terrible, just vomit inducing. Not only are Pinocchio and Geppetto in the “monstro,” so are the kitten and the fish. I’m calling up Geppetto on charges of animal abuse. Blah, blah, blah, they save themselves and go on living their uncanny-valley lives.

There’s honestly so much I could do to complain about this movie, like the fact that three-fourths of the movie you can’t see anything due to lighting, or the unfunny jokes, or maybe even twenty separate plot lines. I just have one last thing to say:

God, I hate this movie.