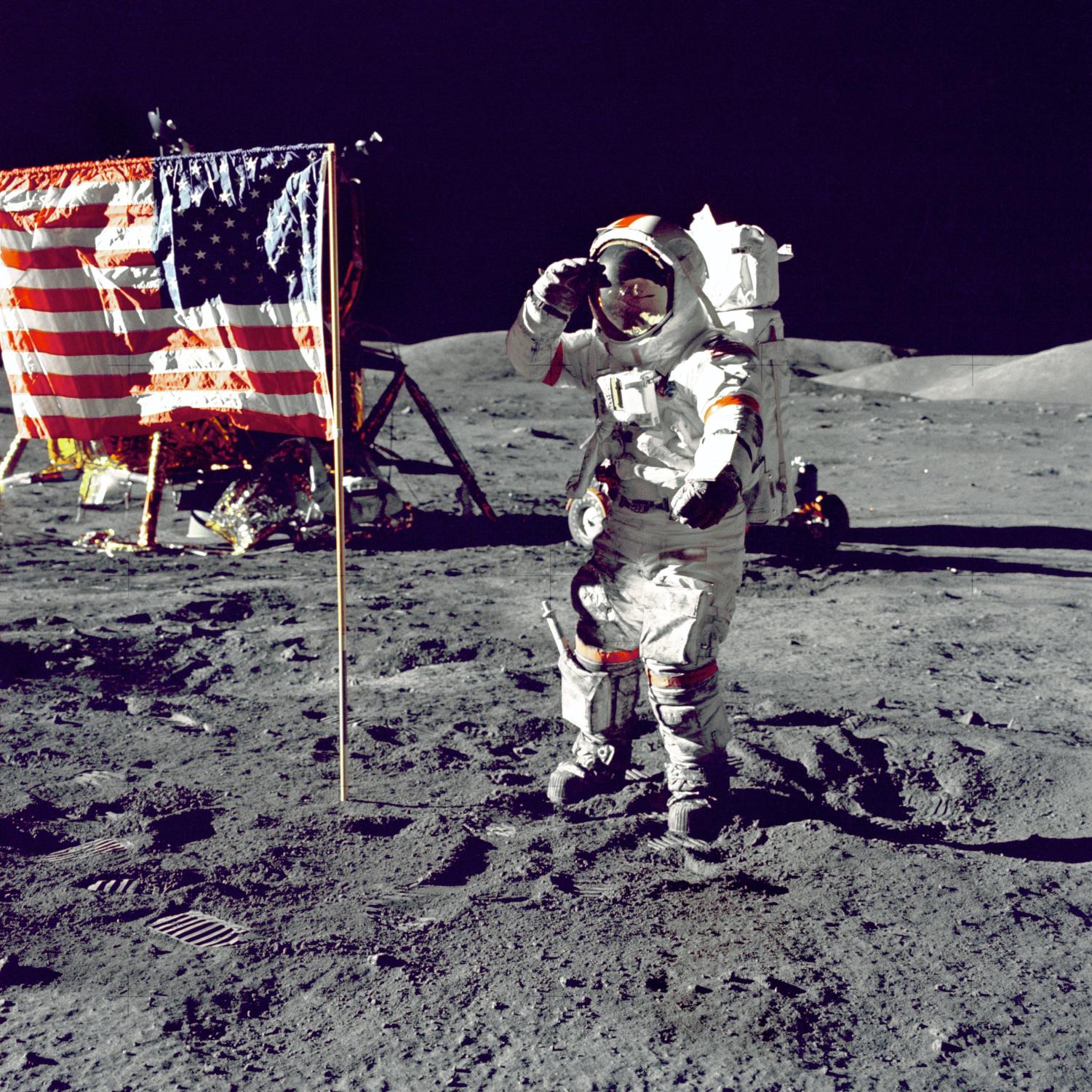 I distinctly remember my first time eating Dippin’ Dots. It was a Pirate’s baseball game in Pittsburgh, and one of the big menu items were these things called Dippin’ Dots. They were these little balls of various colors depending on what flavor you wanted.

You could get them in a little collectible bowl; I’m pretty sure it was shaped like a batting helmet. Either way, I was like six and these freeze-dried ice cream balls sky-rocketed to the top of the list I called “Weirdest Things I’ve Ever Seen.”

My mom offered to buy me one, but I denied, feeling disgusted at the sight of some otherworldly treats. My brother, however, accepted, and everyone with us got a batting helmet bowl filled to the brim with Dippin’ Dots.

Later in the game, I gained the courage to try a spoonful, and to my surprise, it was good!

Now, while Dippin’ Dots isn’t my favorite brand of ice cream, it is the one that has interested me most. I’ve heard numerous rumors and stories about them. A few of them being believable and others more… questionable.

For example, I remember someone telling me something along the lines of “Walt Disney’s head was frozen the same way they freeze Dippin’ Dots,” and then a long explanation as to how they may have been done in the same chambers or that his head is kept at the Dippin’ Dots’s factory.

However, out of all of the rumors I’ve been told, the one most interesting to me was that it was ice cream originally made for astronauts.

It wasn’t until I began volunteering my time at the Carnegie Science Center’s Xplor Store that I found out that wasn’t the case. In fact, astronaut ice cream was a real thing, but nowhere near Dippin’ Dots.

Astronaut ice cream is available to buy on a lot of markets, whether online or in-person (and it was one of the most popular snack items in the gift shop) and is a popular gift for space fanatics or little kids or literally anyone you’re shopping for that might like some sort of odd treat.

I know I wasn’t the only kid that believed the astronaut myth; it even became common knowledge to a lot of people that Dippin’ Dots was indeed the ice cream that astronauts had. But food in space can’t really be liquid. The ice cream balls, while frozen with nitrogen, can still melt, which could put a lot of people at risk on a confined space ship. A lot of foods sent up to space are frozen to the point that it is ensured they don’t melt.