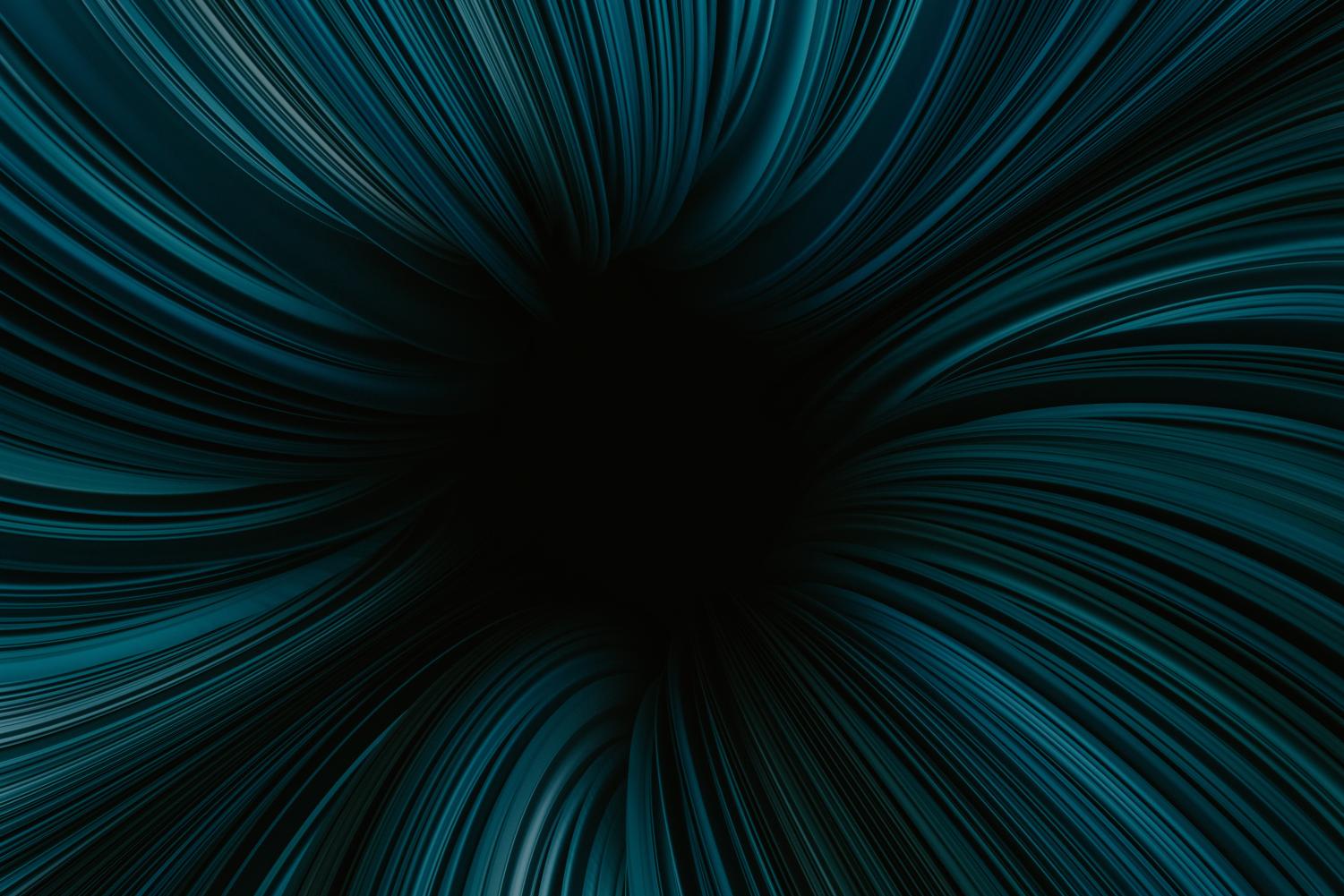 Art that represents going through a wormhole via a mixture of black and blue. (Pawel Czerwinsk)

Art that represents going through a wormhole via a mixture of black and blue.

WORMHOLES: WHAT ARE THEY?

You might’ve heard of wormholes through science-fiction stories or movies, or at least that’s how I did. For the longest time, I thought wormholes were real and something I had to be afraid of. I spent so many sleepless nights worrying that a multicolor wormhole would magically appear in my room, suck me up, and spit me out on some foreign planet.

So far, that hasn’t happened yet. So far. I’ve comforted myself with the idea that these things aren’t real, but that may not be entirely true.

What is a wormhole? According to Space.com, a wormhole is a bridge through space and time. Basically, a passageway between the universe that acts as a sort of shortcut between different A and B points.

You can see examples of these in media like Interstellar, a movie that illustrates a scene (quite well) in which a space crew goes through one. (You can watch the scene here.)

Another name for these is an Einstein-Rosen bridge, which provides us a little bit more history behind the concept and how it was made.

To put it simply: wormholes are mathematically possible, but there has been no proof of their existence. The discovery of this can obviously be accredited to its technical namesakes: Albert Einstein and Nathan Rosen.

The theoretical existence of these things is fascinating, but they would be completely unstable and radioactive.

A few ideas have been ping-ponged around the scientific community regarding where they could be hiding, but no concrete evidence has ever been discovered. So, it’s safe to say that we are at no risk of some giant, unstable hole gobbling us up and transporting us somewhere completely new as of now. However, that could change. Who knows?

View Comments (2)
About the Contributor